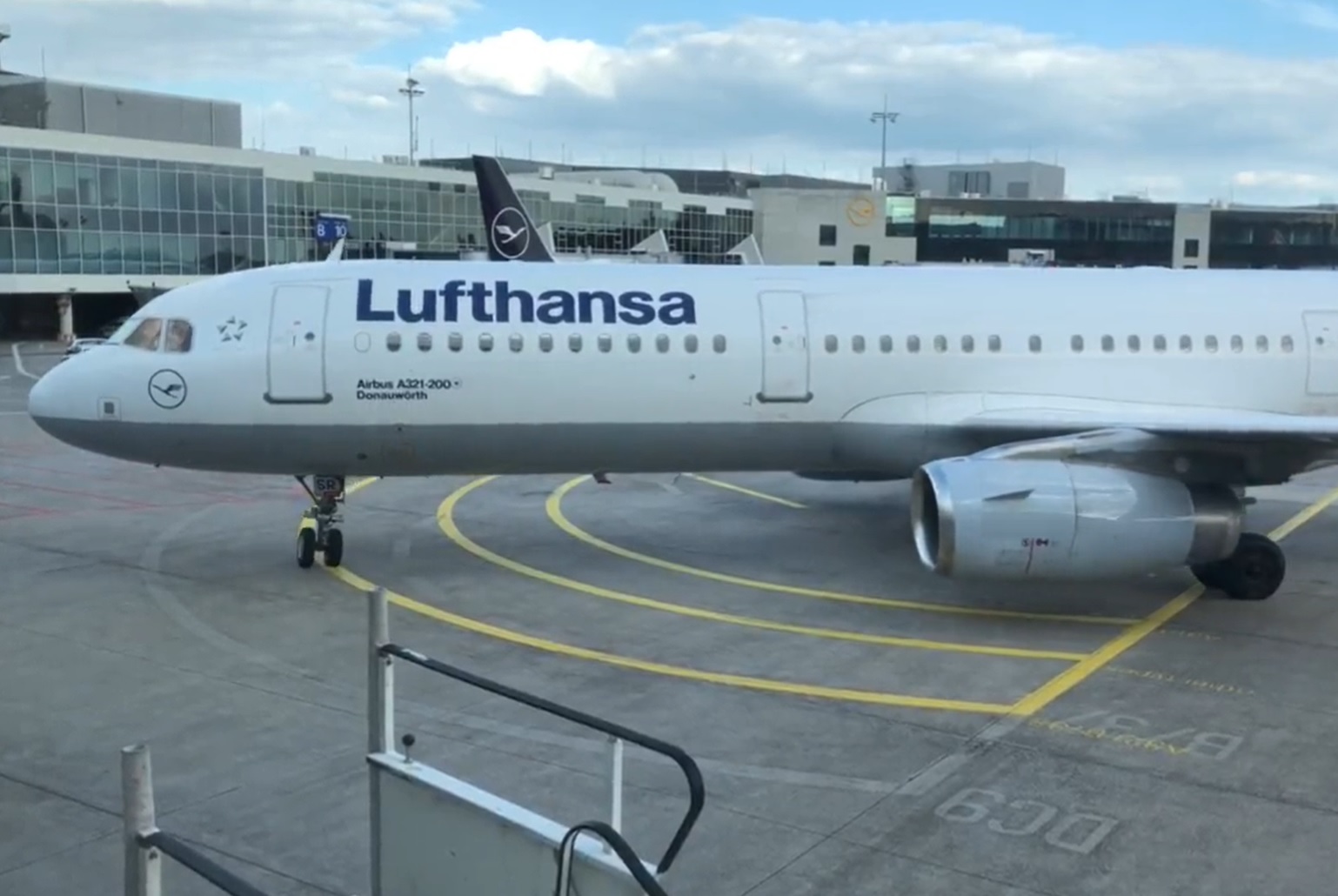 Abhishek Pratap July 1, 2022 News Comments Off on Curious spin ‘fits’ the planes in position A01 at Frankfurt airport 5 Views

Those who like to observe planes in the airport yards or watch videos of operations usually see the traditional arrival in which the pilot travels in a straight line on the ground, guided by the beacon, to the stopping position, where passengers will be disembarked.

In some places, however, the configuration of terminal stop positions leads to the need for a non-linear trajectory of the plane. And in one of the most curious cases in the world, the displacement involves a complete turn of 90º (or a little more) to be made by the pilot at the moment of stopping.

Who showed the curiosity was Steffen, a former pilot of Airbus A380, who published on his profile on Twitter a video showing the arrival of a Lufthansa Airbus A321 at position A01 at the airport in Frankfurt, Germany:

Fitting an #A321 into position A01 at @Airport_FRA is always fun to watch as it’ll require asymmetric thrust, differential braking and the full steering angle of the nose gear!👍🏼 #AvGeek pic.twitter.com/k5WcUqV17B

As described by the pilot, the maneuver requires asymmetric thrust (left engine at greater power than the right one), differential braking (greater brake pressure on the right wheel than on the left) and the use of the full steering angle of the train. nose landing.

The maneuver itself is a normal thing to do for most commercial aircraft, however, the “fit” of the plane required at the end of the apron is noteworthy.

For a better idea of ​​where the place is, the two images available below show the satellite view of this position A01 at the German airport. Note that the position to the side, B10 (see the marking painted on the yard next to the lines), also requires the curious stopping maneuver.