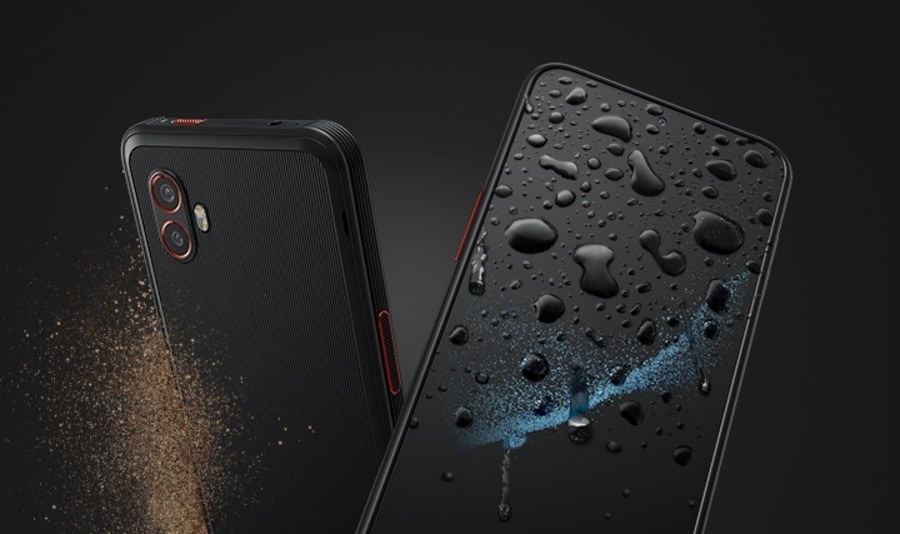 Samsung will launch a new rugged smartphone on the market early next month, the Galaxy XCover6 Pro. Previously, a leak revealed its front design and July 13 release date. And now the famous leaker Evan Blass (@evleaks) shared some official promo images ahead of the official announcement.

As clearly seen in the photos below, the XCover6 Pro will be a water-resistant device and will include a robust design characteristic of the range. The model will also support state-of-the-art 5G and Wi-Fi 6E connectivity. In addition, the P2 input for wired headphones is also confirmed.

Another point that caught our attention was the presence of two cameras on the back. Although the images don’t confirm it, rumors point to a 50MP main lens. In addition, it should bring a battery with a capacity of 4,500 mAh.

According to previous leaks, the XCover6 Pro will have a 6.56-inch touchscreen with a waterdrop notch. The model will also include a Qualcomm Snapdragon 778G chip alongside 6GB of RAM and 128GB of internal space.

As seen in a recent report, the .Galaxy XCover6 Pro will hit the market alongside the Galaxy Tab Active4 Pro tablet. However, its availability in Brazil is still unknown.

Raju has an exquisite taste. For him, video games are more than entertainment and he likes to discuss forms and art.
Previous Nubank releases investments in fixed rate CDBs
Next With no one to leave his son with, a Band reporter goes viral when he goes live holding a child in his lap (video) 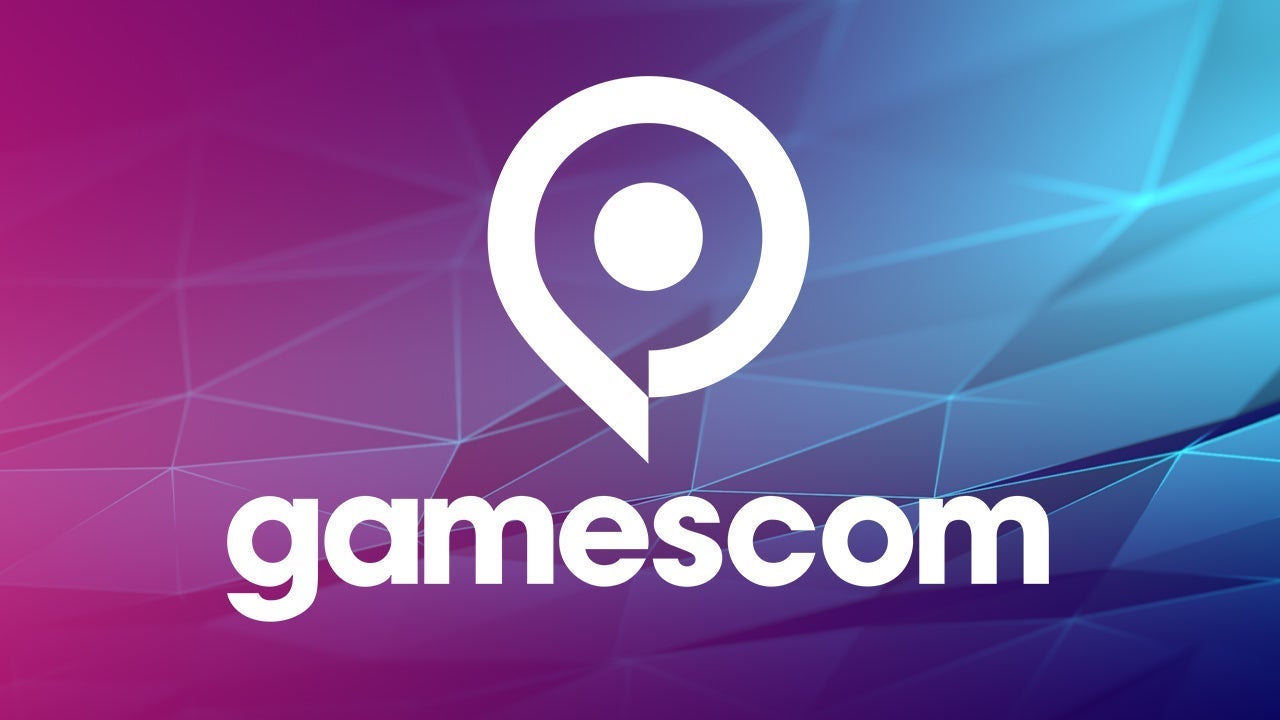 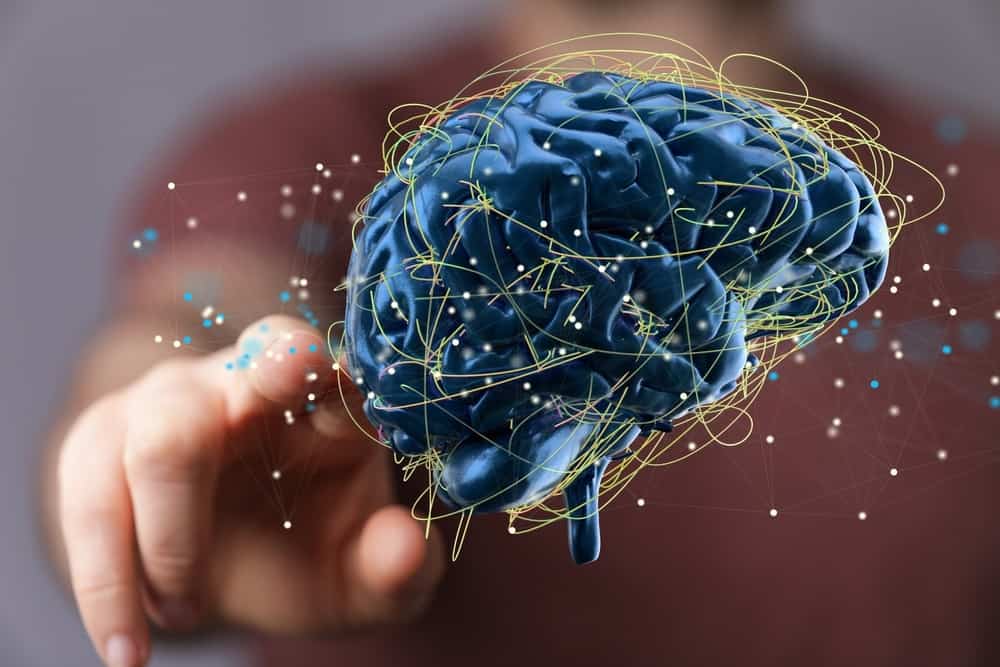 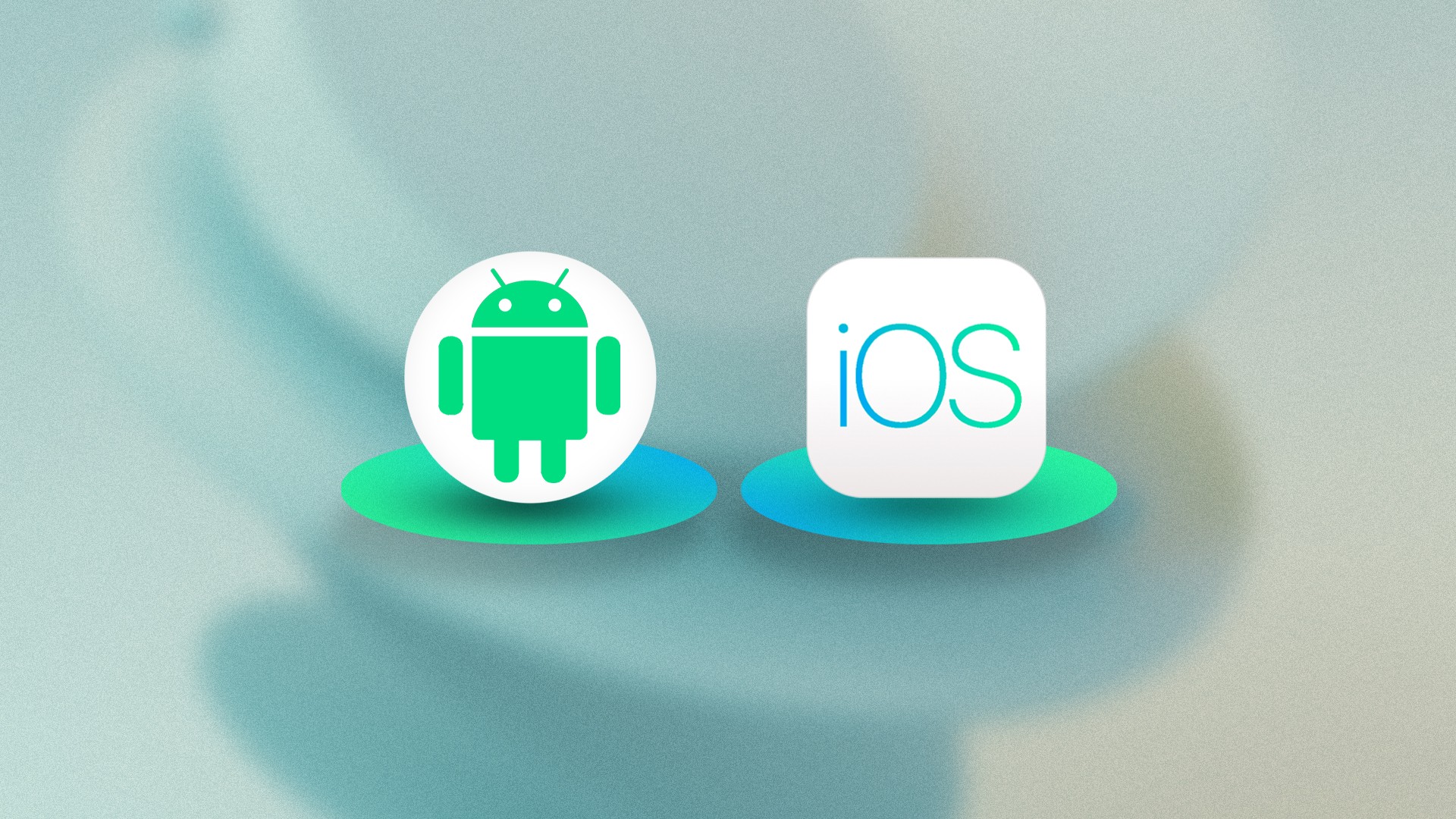