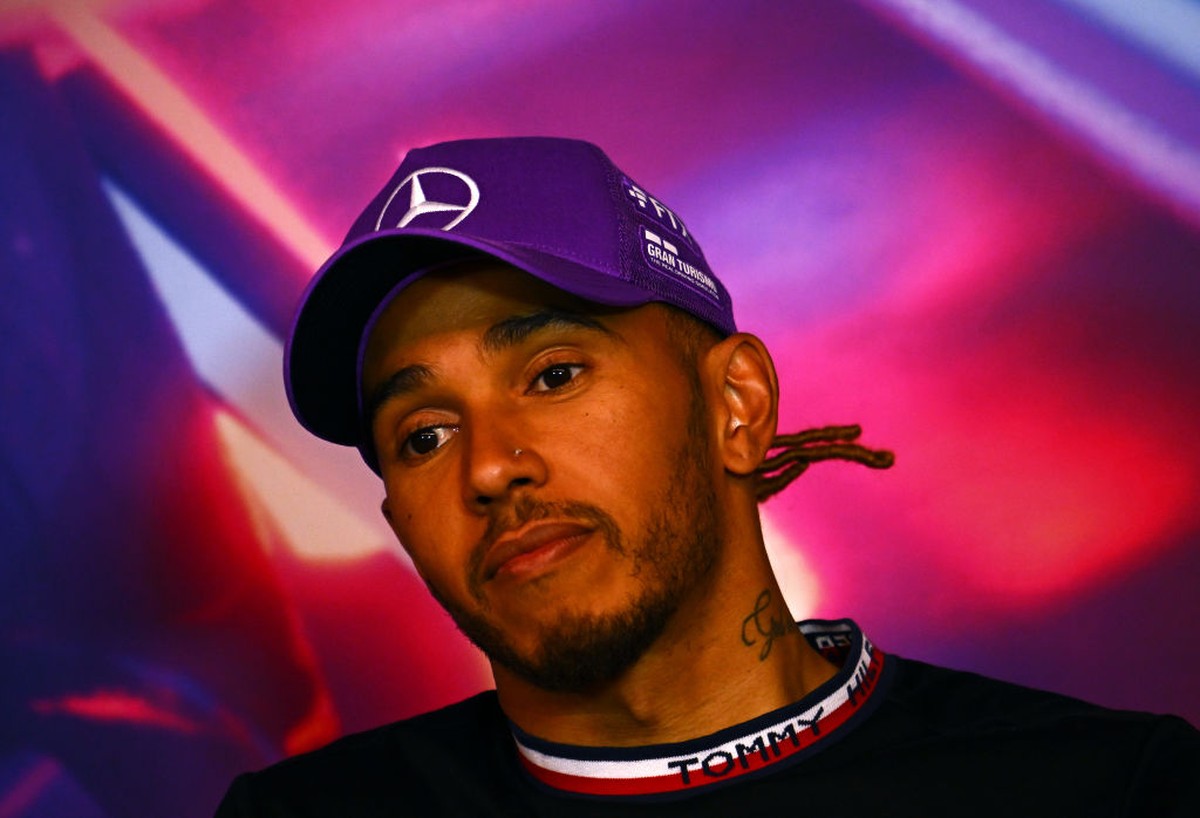 Lewis Hamilton continues to take a stand against the speech of former driver Nelson Piquet, who called him a “neguinho” in an interview in 2021. The seven-time Formula 1 champion publicly thanked the support he has received and criticized what he called “archaic mentalities”. . After asking on social media for a “change of mind”, the Briton recalled the anti-racism protest he made in 2020, before the Austrian GP.

– I am incredibly grateful to all those who supported the sport, especially the drivers. It’s been two years since we knelt in Austria. Of course, we still face challenges. I have been the target of racism and negative, archaic narratives and undertones of discrimination. I don’t know why we continue to give these older people a platform. They’re talking about the sport, but we’re looking to go in a different direction. It’s the bigger picture. Now it’s an immediate reaction from companies around the world.

While F1, the FIA ​​and Mercedes all lent their support after the episode gained worldwide attention, Hamilton called for “real actions” to be put in place.

– Probably all of them already have a roadmap ready for this crisis management. It is not enough. Now it’s about real action. These old voices subconsciously or consciously agree that people like me shouldn’t be in the sport. We need more than ever to bring people together. The comments we’re seeing from these people don’t help.

Formula 1 said “discriminatory or racist language is unacceptable in any way and should not be part of society. Lewis is an incredible ambassador for our sport and deserves respect.”

The International Automobile Federation (FIA) also expressed solidarity with Hamilton and condemned Piquet’s speech: “The FIA ​​strongly condemns any racist or discriminatory language and behavior, which has no place in sport or in society in general. We express our solidarity with Lewis Hamilton and we fully support his commitment to equality, diversity and inclusion in motorsport.”

In November 2021, in an interview with journalist Ricardo Oliveira, Nelson Piquet used a racist term to refer to Lewis Hamilton when commenting on an accident between the Briton and Max Verstappen at the 2021 Silverstone GP. when comparing the situation with the accidents involving Ayrton Senna and Alain Prost, in 1990, at the Japanese GP. 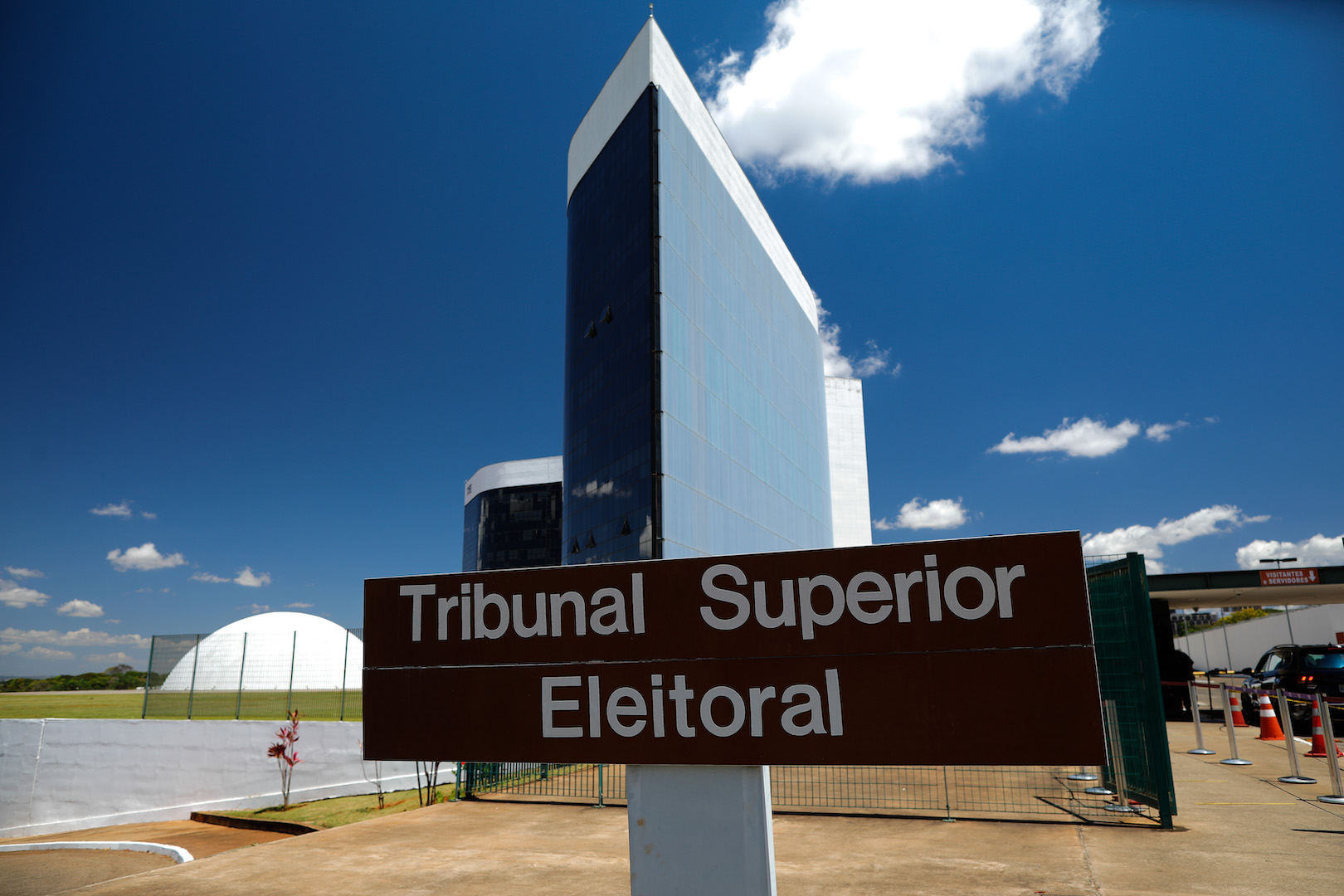 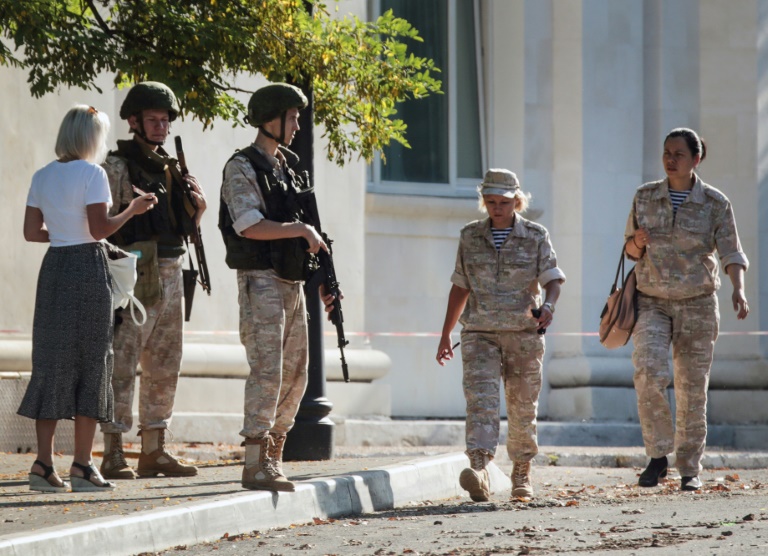 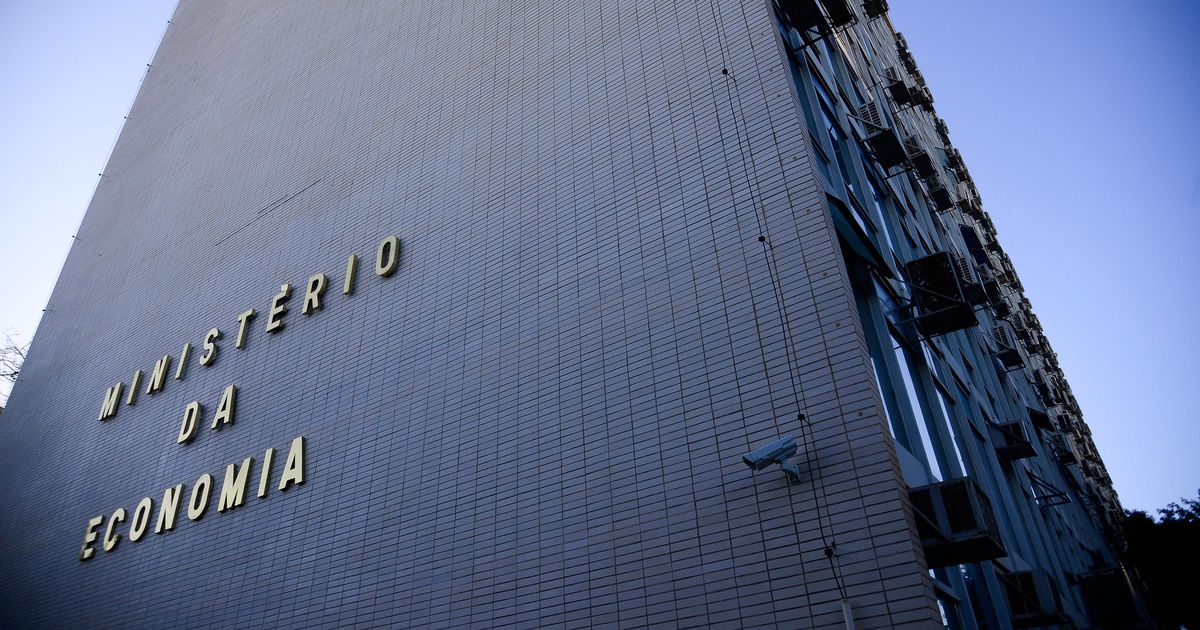