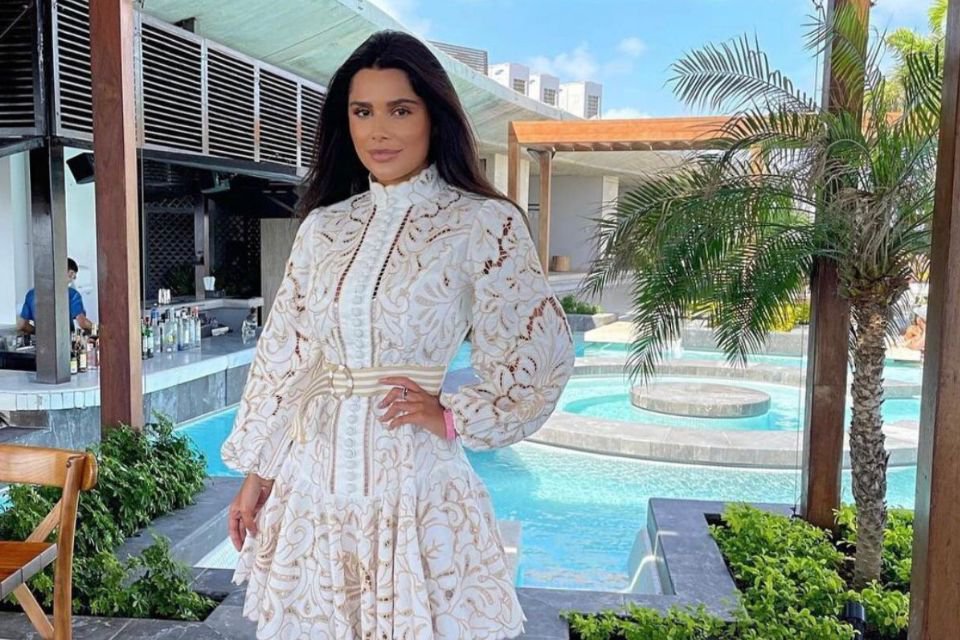 Influencer is deceived, signs document and has goods taken by her husband

Abhishek Pratap July 1, 2022 News Comments Off on Influencer is deceived, signs document and has goods taken by her husband 0 Views

Influencer Yasmin Miranda (30), who has more than 300,000 followers on Instagram alone, denounces her ex-husband Bruno Leonardo Cavalcanti for having given her a millionaire coup. In conversation with the LeoDias column, she revealed that she was stolen and coerced, while she was drugged by taking several prescription drugs due to the panic crisis, to sign a document where she transferred all her assets to him.

“Bruno never wanted to appear on my social networks, he always forbade me to post anything about him, I thought it was strange, but I had to accept it, of course. So, he was there behind the scenes helping me in the administration of my social networks and in the negotiations with the brands. I’ve been suffering from anxiety and panic attacks for a long time and I remember one day, drugged, still under the effects of the medication I take, of being taken to a law firm to sign a document, which I didn’t read because I trusted Bruno, who was my husband, but there I had already given up everything (without knowing) what we had raised in the stable union”, told the influencer to the column.

“I discovered everything when I arrived from a trip from Cancún, Mexico, and Bruno was no longer at home. I arrived and saw the property was empty, there were no clothes, jewelry, shoes, and the three cars we had in the garage were no longer there. “, she told the LeoDias columnReproduction / Instagram

Yasmin and Bruno have lived together for 6 years and on social media she has always shown herself to be a cheerful young woman who made a point of sharing, not only her advertising work, but also her happiness to be growing as a professional daily. The videos where she chatted with fans were constant, but from the day she found out she had been cheated on, everything changed.

“I discovered everything when I arrived from a trip from Cancún, Mexico, and Bruno was no longer at home. I arrived and saw the property empty, there were no clothes, jewelry, shoes, and the three cars we had in the garage were no longer there. I was terrified and without understanding anything of what I was experiencing. I tried to call him, who had disappeared, and he didn’t answer me for a long time”, revealed the young woman.

The influencer expressed that in addition to her belongings being taken, the entire amount of money they had in a joint account and also in her physical account were taken. “He who managed our common account and also my individual bank account, you know? I was floored, I still am, I cry every day. I disappeared from the networks and I’m out of work. I gained 20 kilos and the brands don’t hire me for anything anymore”.

Wanted by the LeoDias column, Bruno did not answer our calls and did not even respond to messages sent. The space remains open for him to manifest.