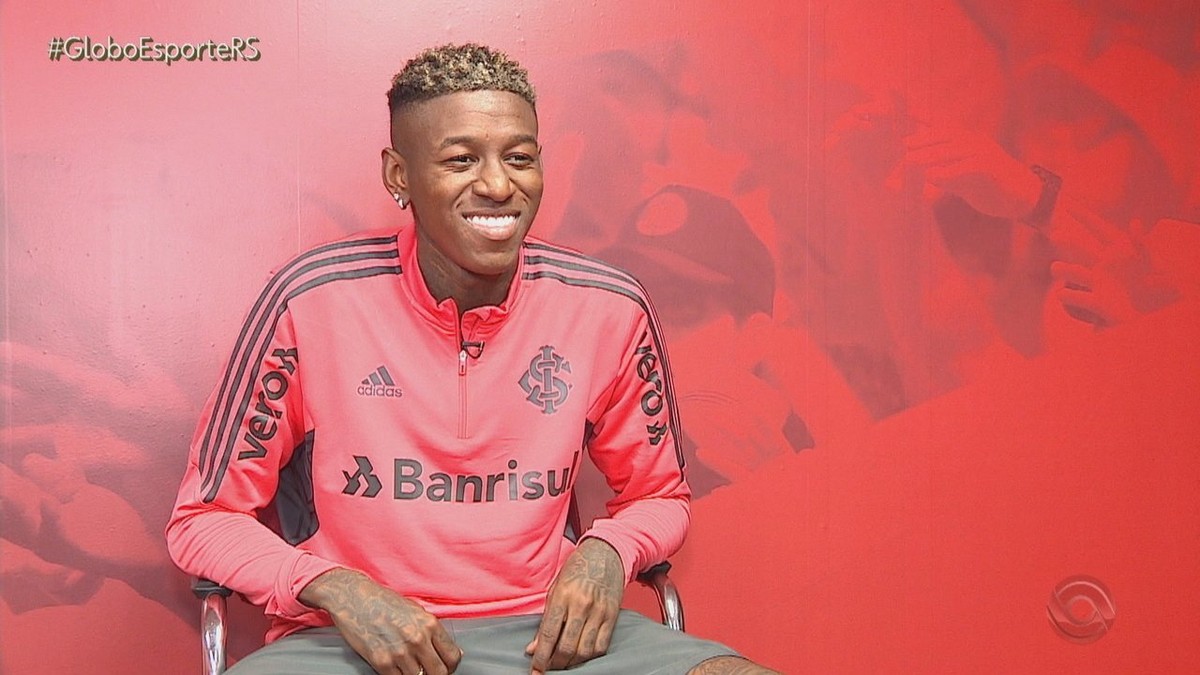 Inter and Shakthar reached an agreement this Thursday afternoon to extend the loan of defender Vitão. The holder of Mano Menezes signed a contract with the Rio Grande do Sul club until June 2023. The agreement was sealed on the last day of the player’s contract, who is still fit to play for the Brasileirão and Sul-Americana.

The colorada direction was optimistic in maintaining the defender. The FIFA regulations, which extended the release of players who play in Russia and Ukraine until June 2023, paved the way for permanence. Hours after the information released by the ge, Colorado confirmed the player’s continuity on social networks and on the official website.

Thauan Lara also had the contract extended. The 18-year-old left-back signed until December 2025. The boy received his first opportunity in the starting lineup in a 3-0 victory over Coritiba and was praised by Mano Menezes. Disputes position with Renê, Moisés and Paulo Victor.

The defender’s continuity gains importance as Mano has few alternatives for the defensive system. In addition to Vitão, Mercado, Moledo and Kaique Rocha are options. A few days ago, Tiago Barbosa was involved in negotiations with CSKA, from Bulgaria.

– We are happy with the agreement between Vitão and Inter. It’s been a long walk since he left Ukraine with the start of the war against Russia. He has made excellent appearances at Inter and, now, will continue to perform as brilliantly as before and the direct link with the club will be a positive point-said Ulisses Jorge, the player’s agent.

See too:
+ Inter agrees on loan from Peglow to Atlético-GO
+ See players from Russia and Ukraine free to return

In the re-presentation of the cast this Thursday morning, Vitão ran on the lawn of CT Parque Gigante alongside the athletes who started in the 2-0 defeat to Colo-Colo by the Sudamericana. Then he watched the substitutes’ ball drills.

Announced in April with a three-month contract, Vitão assumed the starting position and started 13 consecutive matches in the defensive system. In all, there are 14 games (1244 minutes), a goal scored and a yellow card received.