Partners in the management of Maracanã since April 2019, Fluminense and Flamengo will compete together in the next bid for the stadium. This Thursday, the tricolor president, Mário Bittencourt, revealed that he will have a meeting with the red-black representative, Rodolfo Landim, on Friday, to formalize the situation.

The duo went through a complicated situation when they were forced in court to give the stadium to Vasco’s use in a Serie B game, on Sunday, against Sport. Mário Bittencourt also explained why Flamengo was the one who worked on the legal issue. Such a situation will not occur in the next contract, as both will be on an equal footing.

— We regret that in some situations we are not seen in the same way. But this is an issue that was in the courts, a contractual issue. Flamengo at that time as the main concessionaire, under the old contract, Fluminense as an intervener. I think I’ve already said in two or three press conferences that in the next Maracanã bidding we will be together with Flamengo. I can anticipate that tomorrow at 10:30 am I will have a meeting with President Landim in which we must formalize our partnership to participate in the joint bidding – reported this Thursday at a press conference during the visit of Mayor Eduardo Paes to CT Carlos Castilho for the opening of the surrounding urbanization works.

Fluminense entered as an actor of Flamengo in the management of Maracanã because at the signing of the contract in 2019 it did not have the Debt Clearance Certificates (CND), so it could not negotiate or sign contracts with the government. 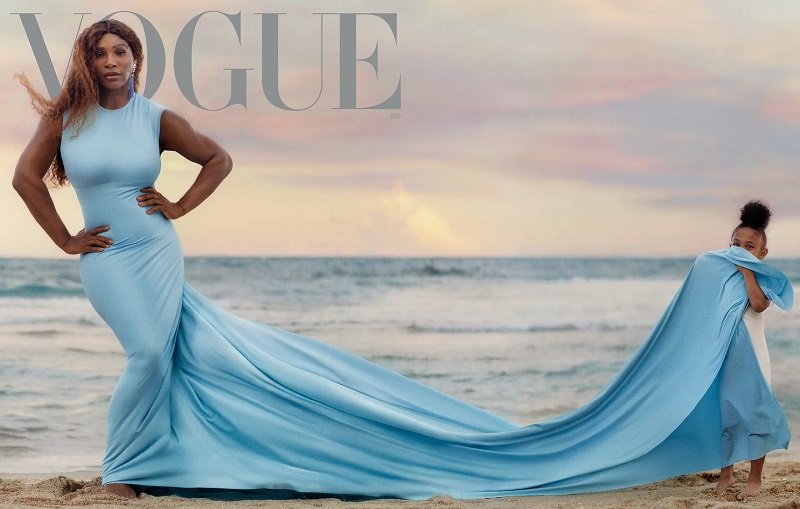 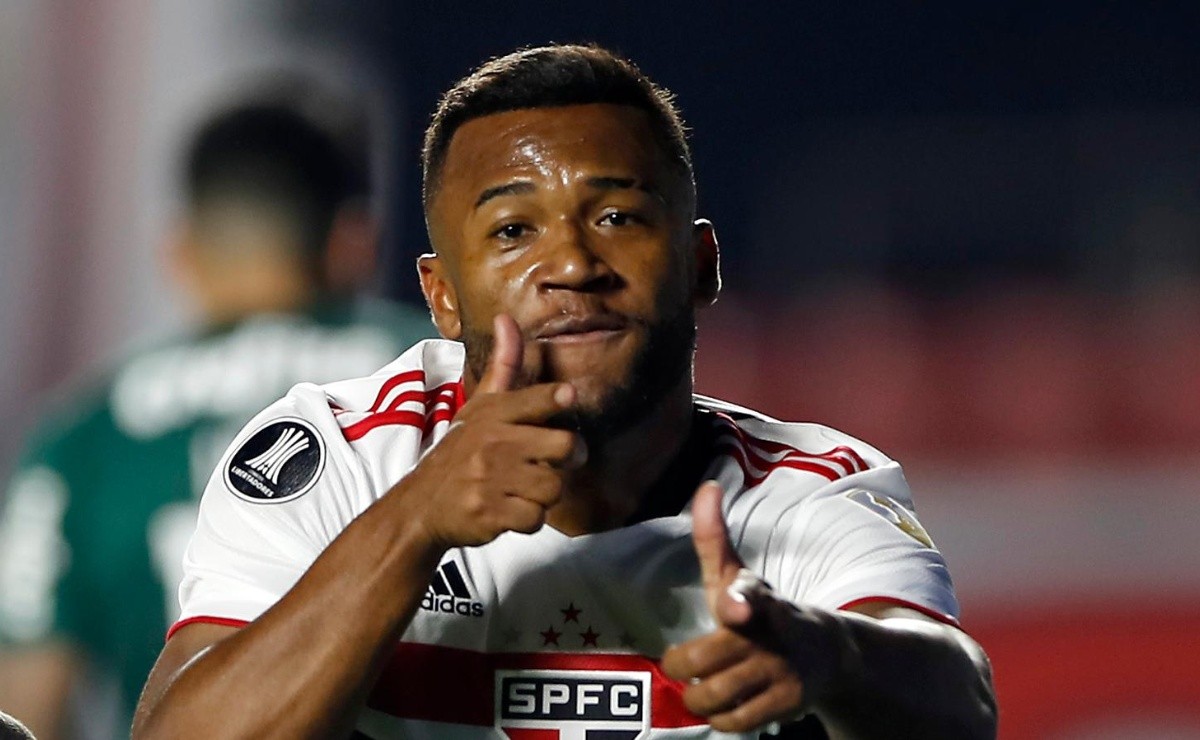 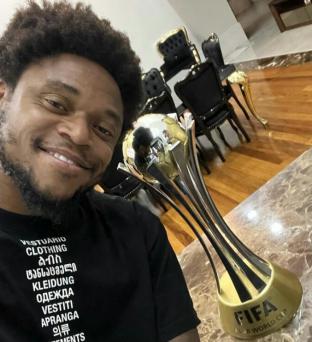