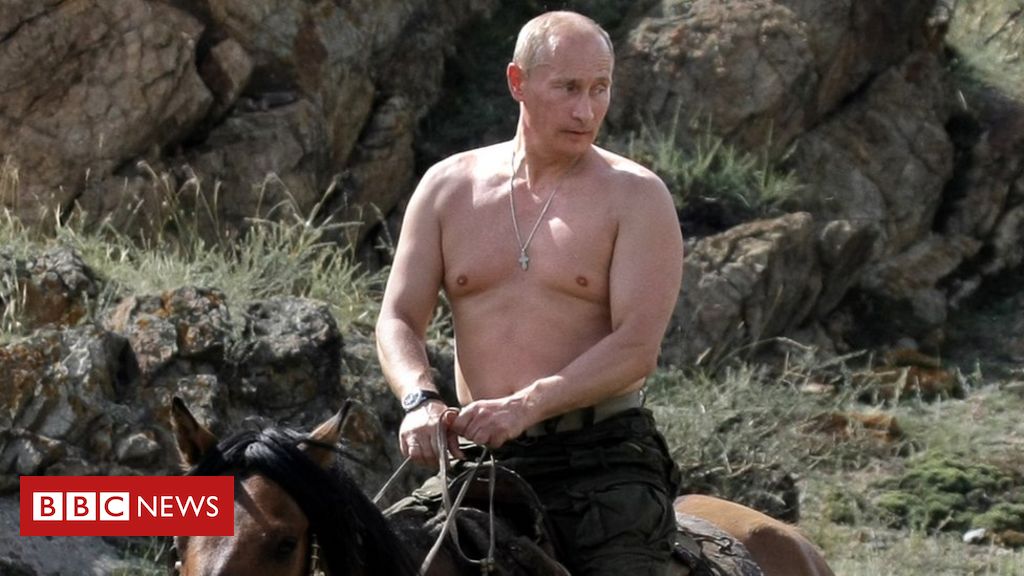 Russian President Vladimir Putin has responded to leaders of other countries who mocked his shirtless images this week by saying it would be “disgusting” to see them strip.

The statement came after the leaders of the G7 summit mocked the Russian president’s habit of posing shirtless in photos.

During a press conference, Putin pointed out that this assessment “is not correct” and argued that Margaret Thatcher “decided to initiate hostilities” in the Falklands/Falklands War.

Putin has been photographed shirtless on several occasions by Russian state media, including photos of him riding a horse, carrying a hunting rifle or fishing.

The photos have been widely interpreted as an attempt by Russia’s president to project a sense of masculinity that appeals to many of his countrymen.

At the G7 summit in Germany earlier this week, Johnson scoffed at him by proposing that leaders in attendance should strip down to “show that we are stronger than Putin”.

The British Prime Minister also suggested that leaders “show him the breastplates”, while Canadian Prime Minister Justin Trudeau said they would go “on horseback, shirtless”.

At a news conference in Turkmenistan, Putin responded to the comments: “I don’t know if they wanted to undress from the waist up or from the waist down, but I think in either case it would be disgusting.”

He also included a reference to Russian poet Alexander Pushkin (1799-1837): “You may be a cunning man and think of the beauty of your nails.”

He continued: “I certainly agree with this: everything in a person must develop in harmony, both the soul and the body. But for everything to be so harmonious, it is necessary to stop abusing alcohol and other addictions, exercise, play sports .”

“The colleagues you mentioned, I know all of them personally — we’re not going through the best period of our relations, that’s understandable,” he added.

He reiterated: “You have to take care of yourself. And the fact that they are talking about this is very good, I congratulate them on that.”

When Putin’s comments were reported to Boris Johnson during a NATO (North Atlantic Treaty Organization, western military alliance) press conference on Thursday (30/6), the British prime minister did not respond directly, but highlighted how Western nations banded together in response to the invasion of Ukraine.

Putin was also asked about Johnson’s statements that the Russian president would not have invaded Ukraine if he had been a woman.

In an interview with German channel ZDF, Johnson said the “crazy, sexist” invasion was a “perfect example of toxic masculinity”, while calling for “more women in positions of power”.

In this regard, the Russian president referred to the conflict between the United Kingdom and Argentina over the Falklands/Falklands in 1982.

“So a woman decided to start hostilities. Where are those Falklands Islands? [Malvinas] and where is Great Britain? And that was dictated by nothing but imperial ambitions, confirmation of their imperial status.”

The 10-week Falklands/Malvinas conflict began in 1982, when Argentine troops invaded the South Atlantic Islands, which are a British colony.

Argentina maintains that it inherited the islands from Spain in 1800 and decided to claim them.

Britain, which has ruled the archipelago for 150 years, sent its maritime armed forces to recapture it. Argentine troops surrendered on 14 June. 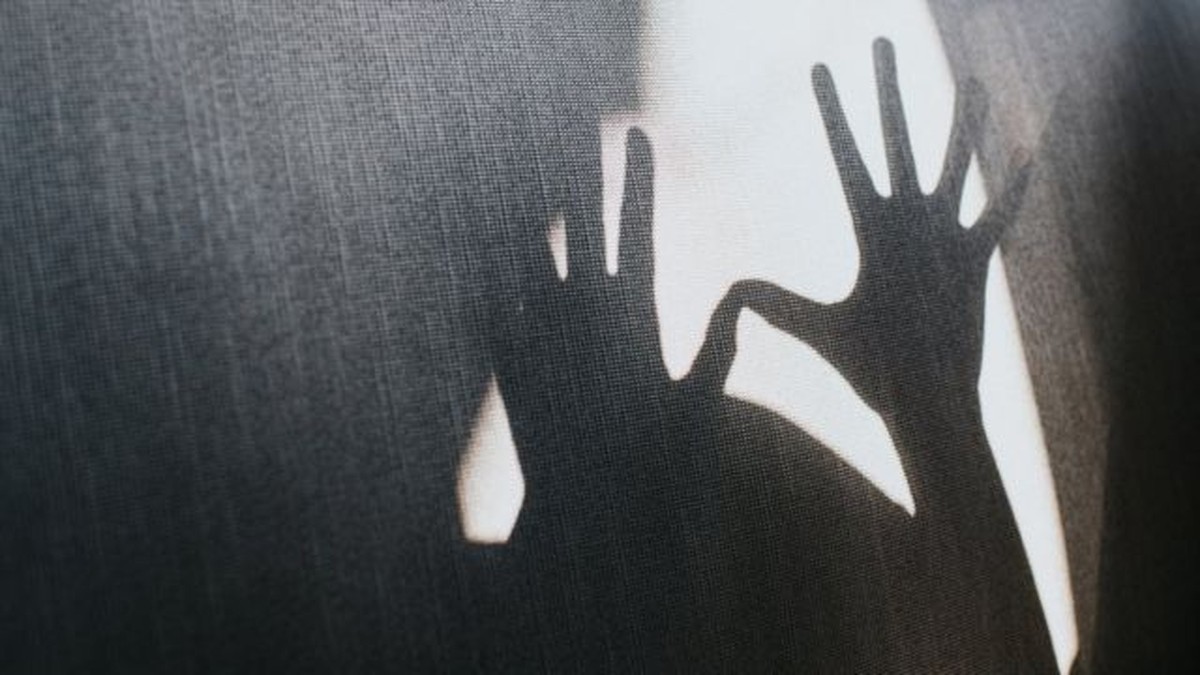 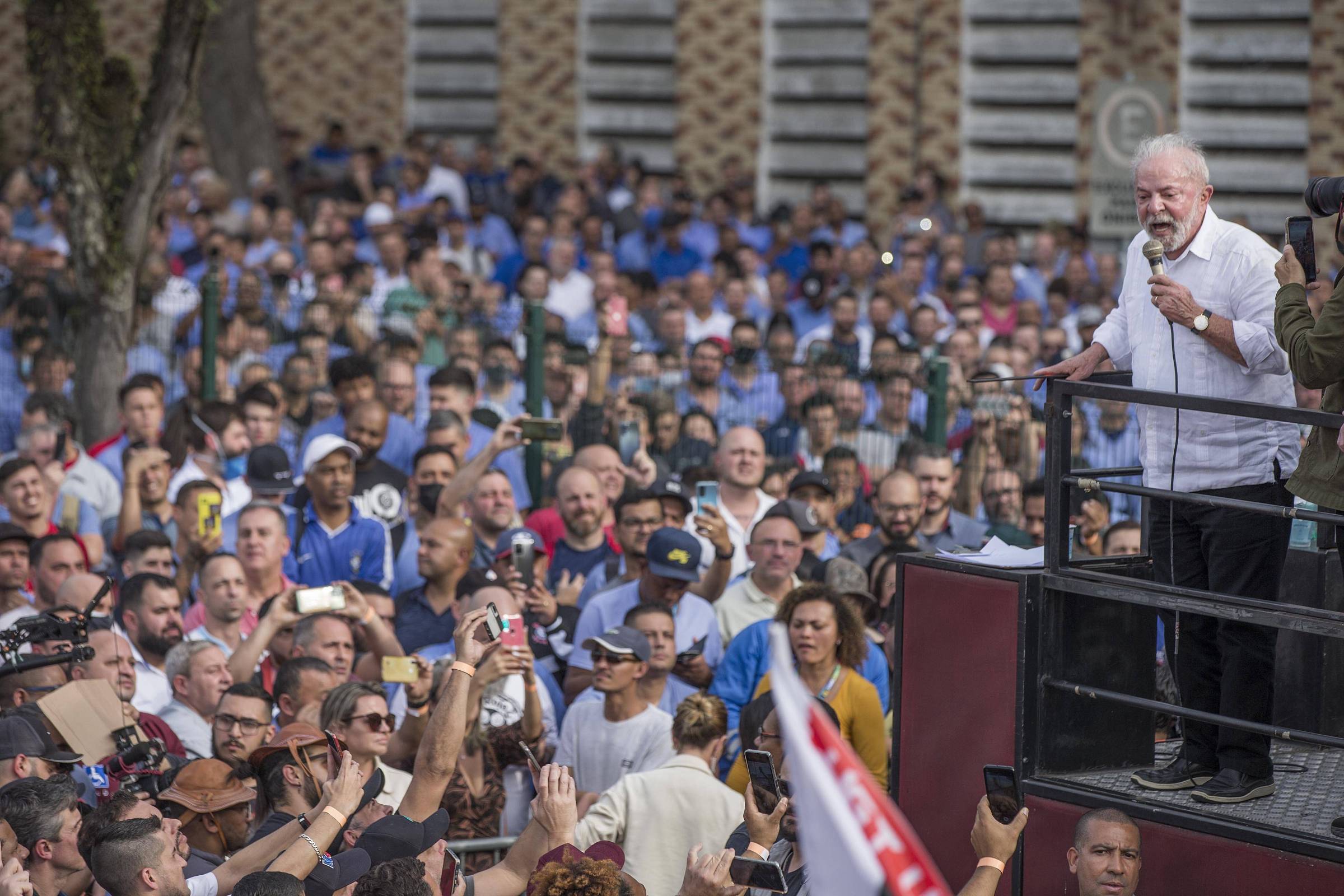