Swiss company Barry Callebaut, a global giant in the cocoa and chocolate segment, announced on Thursday (30) that experts had detected the presence of salmonella at its factory in Wieze, Belgium, where production was halted.

“Our experts have identified lecithin as the source of the contamination,” the company said in a statement, after detecting salmonella “in a batch manufactured at Wieze”, a manufacturing facility located northeast of Brussels.

In the statement, the company announced that “all chocolate products made in Wieze after June 25 have been blocked” and that production lines “will be disinfected before restarting” manufacturing.

“THE Barry Callebaut is in contact with all customers who may have received contaminated products. Production is suspended until further notice,” according to the statement.

A company spokesman told AFP that “most of the contaminated products are still at the Wieze factory” and a small amount “with our customers”.

The company has already contacted 73 customers to ensure “that there is no contamination of consumers”.

The factory in Wieze, which the company considers to be the largest of its kind in the world, does not produce chocolates intended for direct-to-consumer marketing.

The Barry Callebaut group supplies cocoa and chocolate-based products to numerous companies in the food sector and, in particular, to major brands in the chocolate sector, such as Hershey, Mondelez or Nestlé.

According to its 2021/2022 balance sheet, its annual sales reached 2.2 million tons in that period.

The food giant’s headquarters are in Zurich, Switzerland, although it has around 60 production sites worldwide and employs around 13,000 people.

In April, the Belgian Food Safety Agency had already ordered the closure of a factory of another important brand in the chocolate sector, Kinder (of the Italian group Ferrero), due to an outbreak of salmonella.

The Belgian court only authorized in June its reopening – for a trial period – of a Ferrero factory in the city of Arlon (southern Belgium), where the famous Kinder chocolate eggs contaminated with salmonella are produced.

This factory reopening authorization lasts for three months, during which each ingredient will be analyzed before the chocolates are distributed and sold.

Born in 1992, Yadunandan approaches the world of video games thanks to two sacred monsters like Diablo and above all Sonic, strictly in the Sega Saturn version. Ranging between consoles and PCs, he is particularly fond of platform titles and RPGs, not disdaining all other genres and moving in the constant search for the perfect balance between narration and interactivity.
Previous MG has 1st case, and Brazil totals 37; see where
Next ‘I created panties for trans people when I saw a woman die for not going to the bathroom’ – 06/30/2022 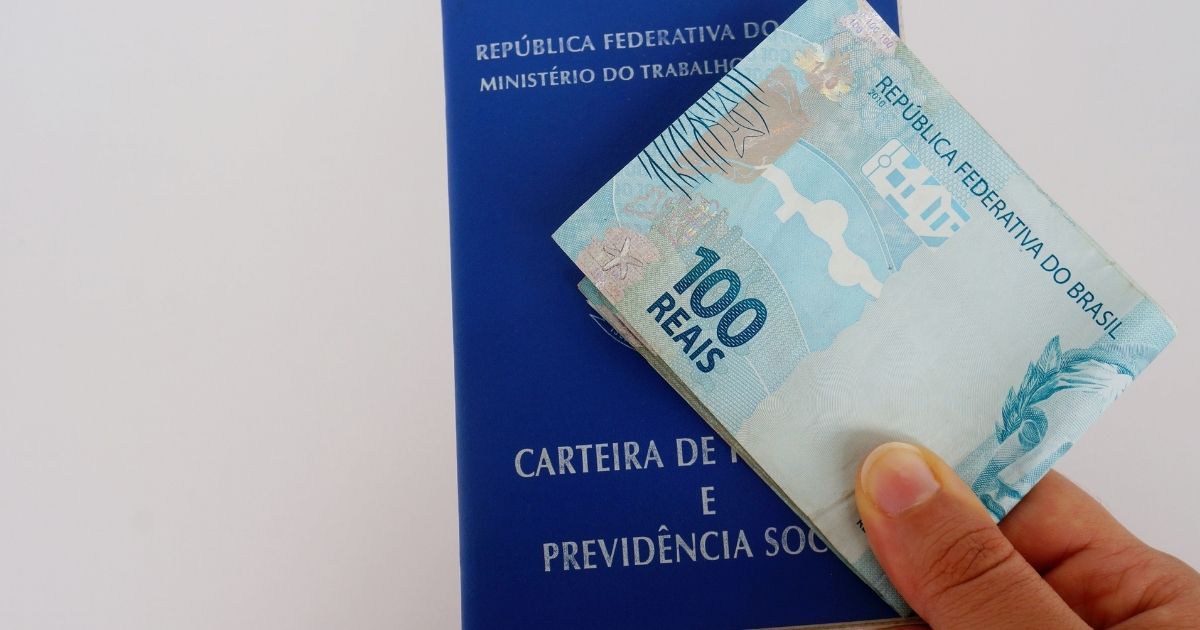 BRL 25 billion from PIS/Pasep are waiting to be withdrawn 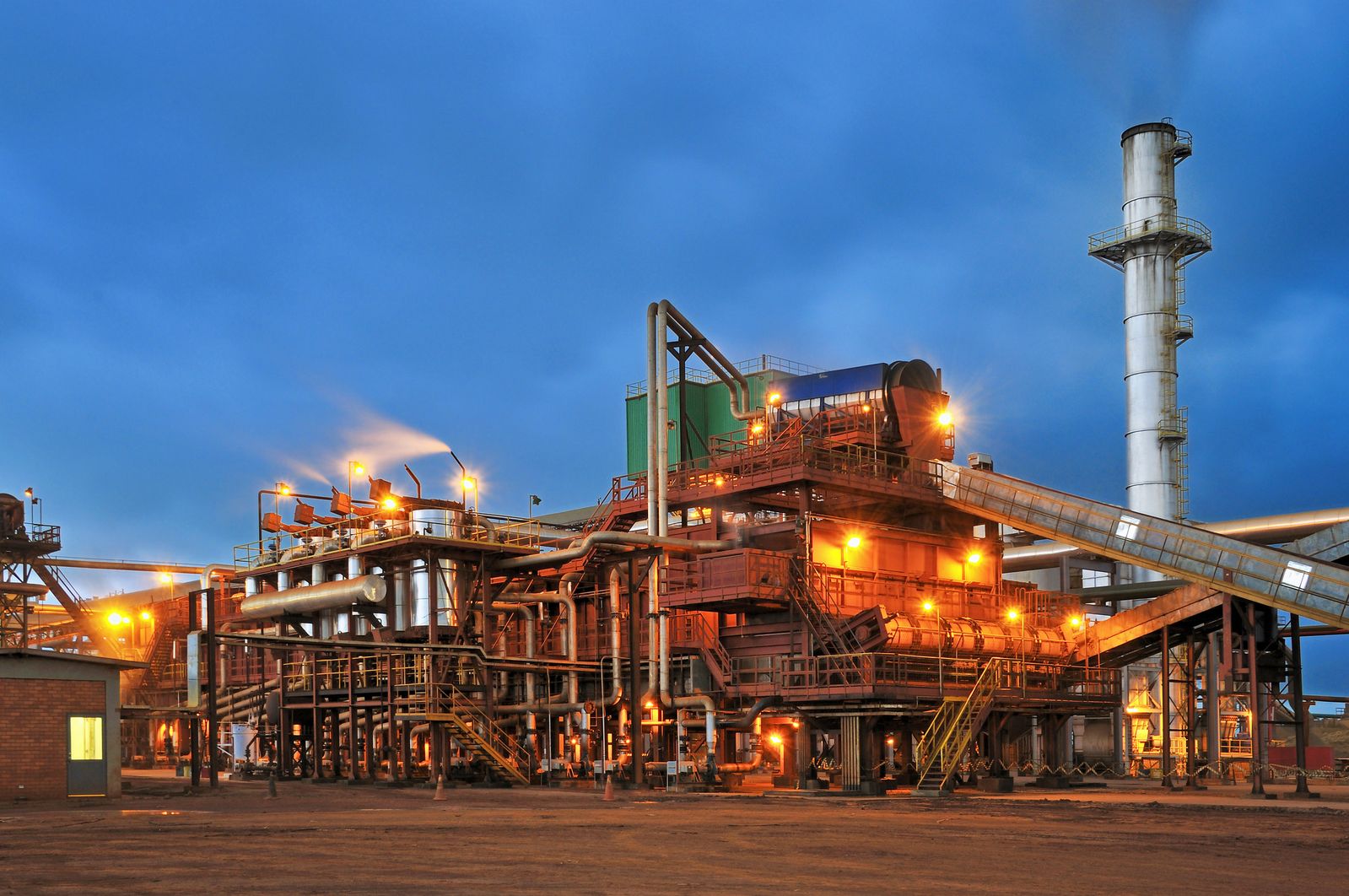 BP and Bunge put sugar and ethanol businesses up for sale; Raízen is interested