Jenni Smith July 1, 2022 Health Comments Off on The Signs of Monkey Pox That Should Not Be Ignored 1 Views

As cases of monkeypox increase around the world, experts are urging people to look out for signs and symptoms of the disease that should not be ignored.

Infections have now reached more than 3,400 worldwide, with the majority of cases occurring among men. However, the World Health Organization (WHO) has warned that if the virus continues to spread, the most vulnerable groups, such as pregnant women, children and immunocompromised people, will begin to be reached.

The UN health agency said it was investigating reports of infections in two children in the UK, as well as children in France and Spain.

Credit: Irina Starikova/istockMonkeypox can be confused with chickenpox, measles and herpes

“I am concerned about sustained transmission because it would suggest that the virus has established itself and could move to high-risk groups, including children, immunocompromised and pregnant women,” said WHO Director-General Tedros Adhanom.

Although the symptoms of the disease are the same in adults and children, children are at greater risk of dying from the virus as their immune systems are not yet fully developed.

Therefore, it is important for parents and guardians to be alert to the symptoms of the disease, especially in children who may not be able to explain how they are feeling.

According to the UK’s National Health Service (NHS), the first signs of the disease are:

In addition to these signs, the disease later manifests itself through blisters on the body, which can be confused with lesions caused by chickenpox, measles and herpes. These diseases need to be ruled out before a case becomes suspicious.

The rash usually affects the face, hands, and arms, but it can spread to the genital areas. They start as red spots, then turn into pus-filled blisters, which later form crusts and fall off.

The incubation period for the virus, ie the interval between the date of first contact with the virus and the onset of symptoms, is usually 6 to 16 days, but can be as long as 21 days.

How is the disease transmitted?

According to the WHO, the disease is transmitted by skin-to-skin contact, it can also occur through contaminated materials, such as clothes and sheets or by particles from the breath.

It is not yet known whether monkeypox can be spread through semen or vaginal fluids. Researchers are trying to understand this.

Although there is no such confirmation, UK health authorities are advising, as a precaution, that people diagnosed with the disease use condoms for 8 weeks after infection.

Credit: Berkay Ataseven/istockTransmission can occur from contact with the blisters on the skin of an infected person.

She's our PC girl, so anything is up to her. She is also responsible for the videos of Play Crazy Game, as well as giving a leg in the news.
Previous Senate President evaluates installing two CPIs in one
Next Presenter João Gordo reveals that he has chronic lung disease 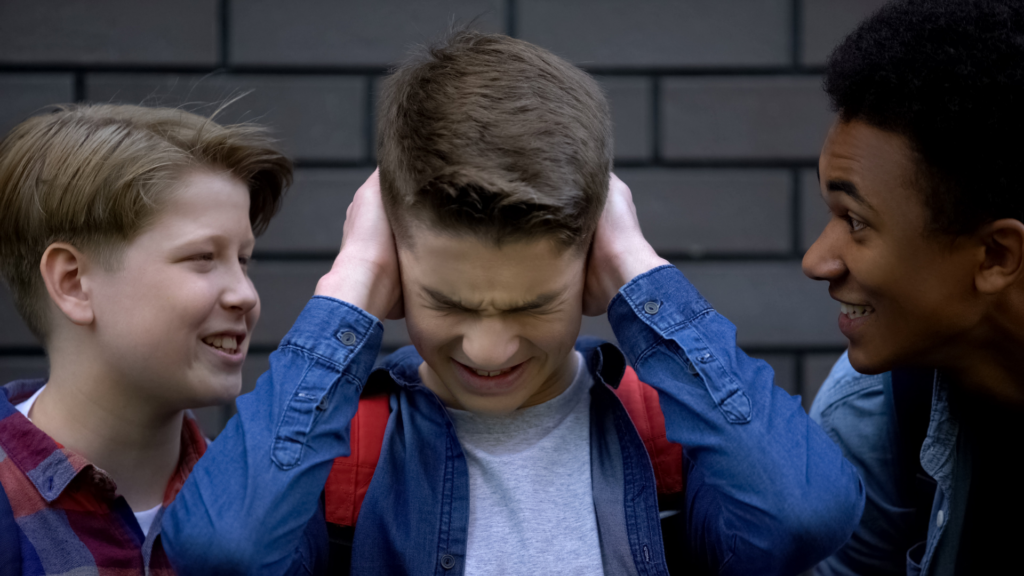 Understand how to identify the signs of avoidant personality disorder (APD) 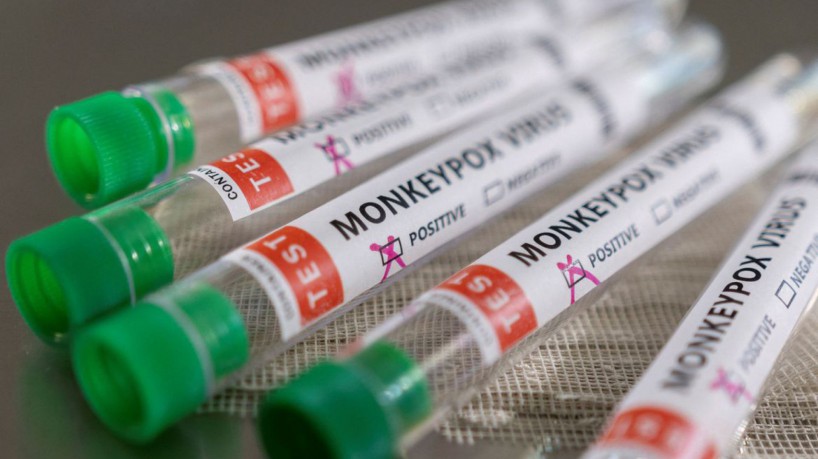