In yet another development of the controversy involving the end of operations of the Boeing 747 of the National Aeronautical and Space Administration (NASA), the House of Representatives of the United States expressed concern about the way in which the decision was taken.

As has been shown by AEROIN since April this year, the Jumbo Jet plane, which carries the SOFIA (Stratospheric Observatory for Infrared Astronomy), had the end of its research work announced for September this year, as communicated by NASA and by the German Aerospace Center (DLR). NASA operates the plane and the DLR performs maintenance.

However, the German SOFIA Institute (DSI), responsible for the research carried out with the equipment and the telescope installed inside the plane, declared itself against the decision, and now a document from the deputies of the North American Chamber shows that they also have concerns. about the subject.

Throughout the text of about 200 pages, the following excerpt concerns the deactivation of the SOFIA project:

“The Committee is concerned about NASA’s decision to terminate the SOFIA mission without engaging in a senior review.

To ensure that there is no detriment to American scientific efforts, the Committee directs NASA to report, within 30 days of the enactment of this Act, on NASA’s strategy to mitigate science and data collection that will no longer be produced by SOFIA. , including any gaps in scientific capability and any other information that would normally be considered as part of a senior review, as well as NASA’s detailed plan to discontinue the program and any other resources needed to ensure a smooth transition.

In addition, the Committee provides no less than US$30,000,000 to SOFIA to ensure an orderly termination of the mission.”

Therefore, although the deputies did not oppose the retirement of the aircraft, as the DSI did, at least there may be the possibility that there will be a postponement of the decision, if NASA chooses to make a more gradual, and not so sudden, withdrawal, of the Boeing 747SP registration N747NA.

See what the next chapters of this story will be. 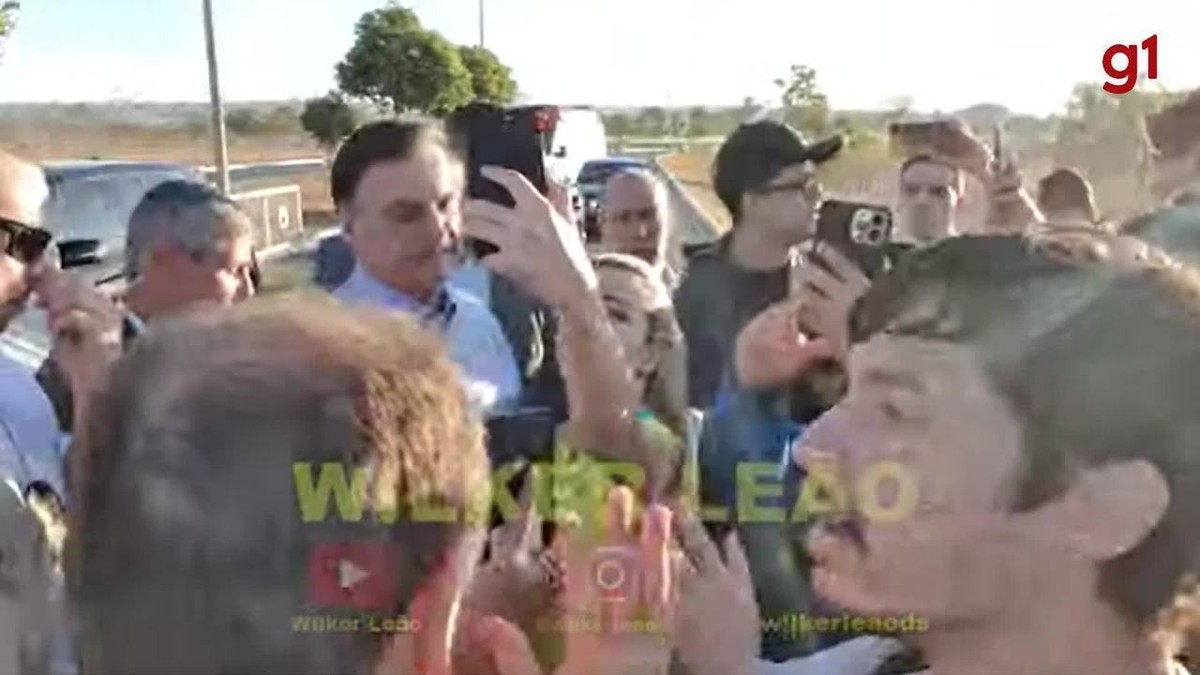 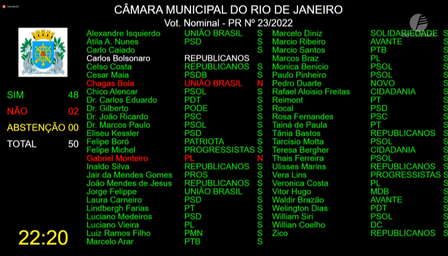 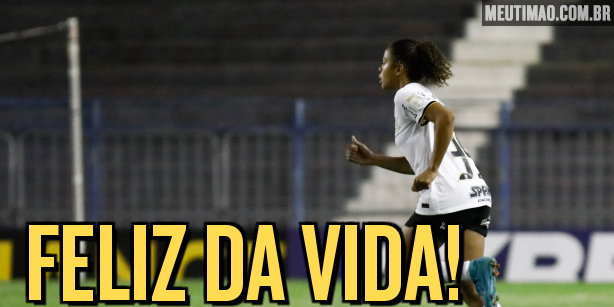