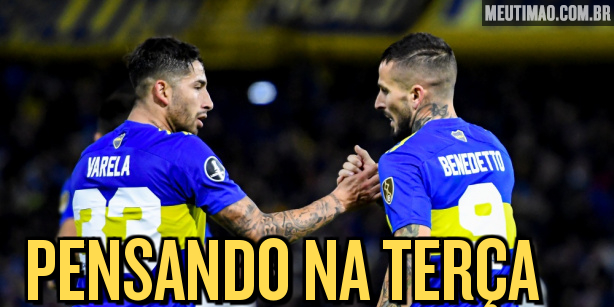 Abhishek Pratap July 2, 2022 Sports Comments Off on Boca saves at goalkeeper before decisive clash against Corinthians; see the teams 5 Views

Corinthians and Boca Juniors have a decisive clash scheduled for next Tuesday. The teams face each other for the return game of the round of 16 of the Libertadores, qualifying for the next stage of the competition. Apparently, the Argentine team should save practically all of its holders for the confrontation against Timão.

This Friday, Boca faces Banfield for the sixth round of the Argentine championship, at 21:30, at La Bombonera. According to an investigation by one of the largest newspapers in Argentina, the hellocoach Sebastián Battaglia must send a totally alternative team to the field for tonight’s clash.

For comparison purposes, the team that Bataglia sent to the field against Corinthians was: Rossi; Advíncula, Isquerdoz, Rojo and Agustín Sandez; Varela, Fernández and Romero; Zeballos, Villa and Benedetto.

Comparing the two lineups, only the left-back, Sández, appears in both teams – he replaced Fabra, suspended for the game in Itaquera. Even the first-choice goalkeeper, Agustin Rossi, who ended up saving a penalty from Róger Guedes in the first match, should be spared with full thought on the return game.

The two teams decide the spot next Tuesday, at 21:30, at the dreaded La Bombonera. It will be the fourth confrontation between Corinthians and Boca in this Libertadores, Timão won a match and the other two duels were tied. The winner of the match advances to the quarterfinals of Libertadores, in case of a tie, the spot will be decided by penalties. 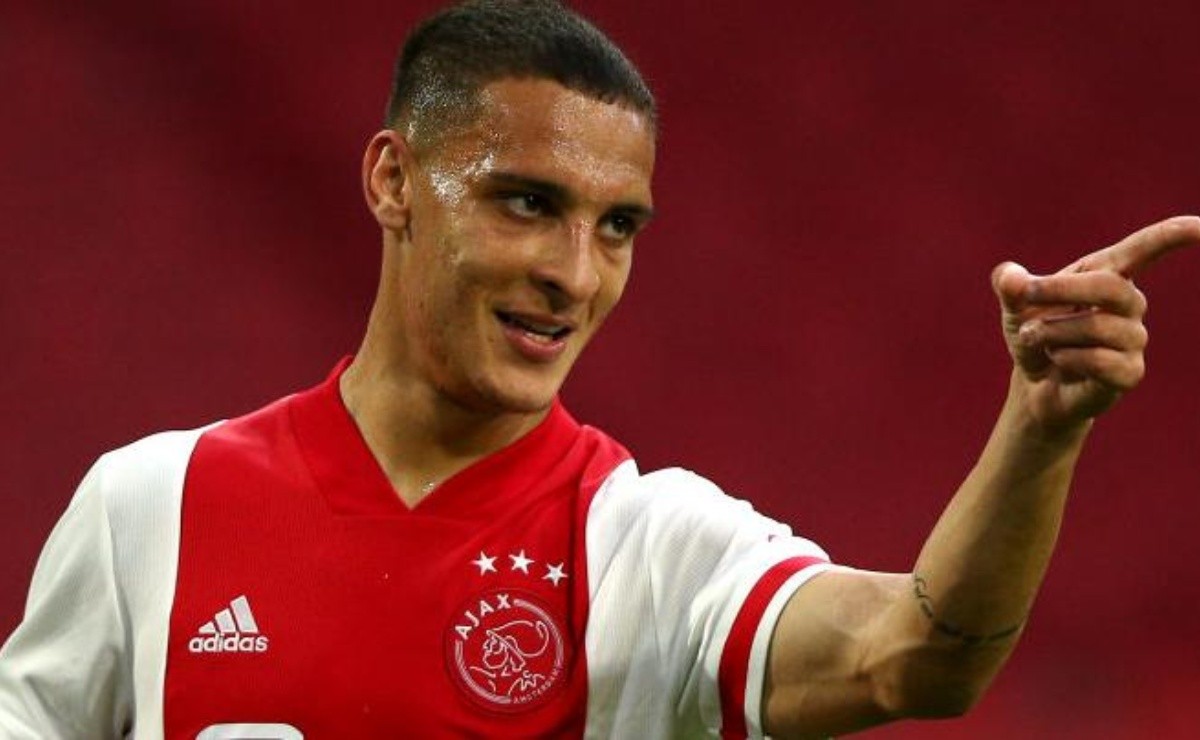