Abhishek Pratap July 2, 2022 Sports Comments Off on Grêmio lends midfielder to Cruzeiro, rivals in the Brasileirão Serie B 2 Views

Tricolor Gaucho is not in the market just hiring. The Grêmio cast is also undergoing a name reformulation. As found out by Torcedores.com, midfielder Fernando Henrique, 21, is leaving Grêmio to play for Cruzeiro, his rival in the Brasileirão Série B. The player who hasn’t been used by Roger Machado will have a one-year contract with all salaries being paid by the Minas Gerais team. Fernando Henrique has a contract with Grêmio until the end of 2024.

With only 4 games played in the current season, Fernando Henrique is leaving Grêmio. The midfielder from Grêmio’s base is behind coach Roger Machado’s hierarchy. Today the club has Lucas Leiva, recently hired, Thiago Santos, Lucas Silva, Villassanti for the role. In addition to the base player, Sarará. Cruzeiro will now be the destination of the player who, according to the report, is now looking to turn the page and move forward in his career.

After confirming Lucas Leiva, Grêmio also has two new reinforcements. They are Guilherme and Thaciano, who have already performed at the club. Still, two other players can arrive. A right-back and a midfielder to complete the technical roster Roger, even though the president Romildo Bolzan Jr has eased the fans’ anxiety in a recent interview with Rádio Bandeirantes. With Fernando Henrique leaving for Cruzeiro, no replacement will be necessary. This will be the second player in the current squad on loan directly to rivals in the competition, the first being Rildo, who agreed with Bahia. The two agreements prevent players from playing against Grêmio in the competition. 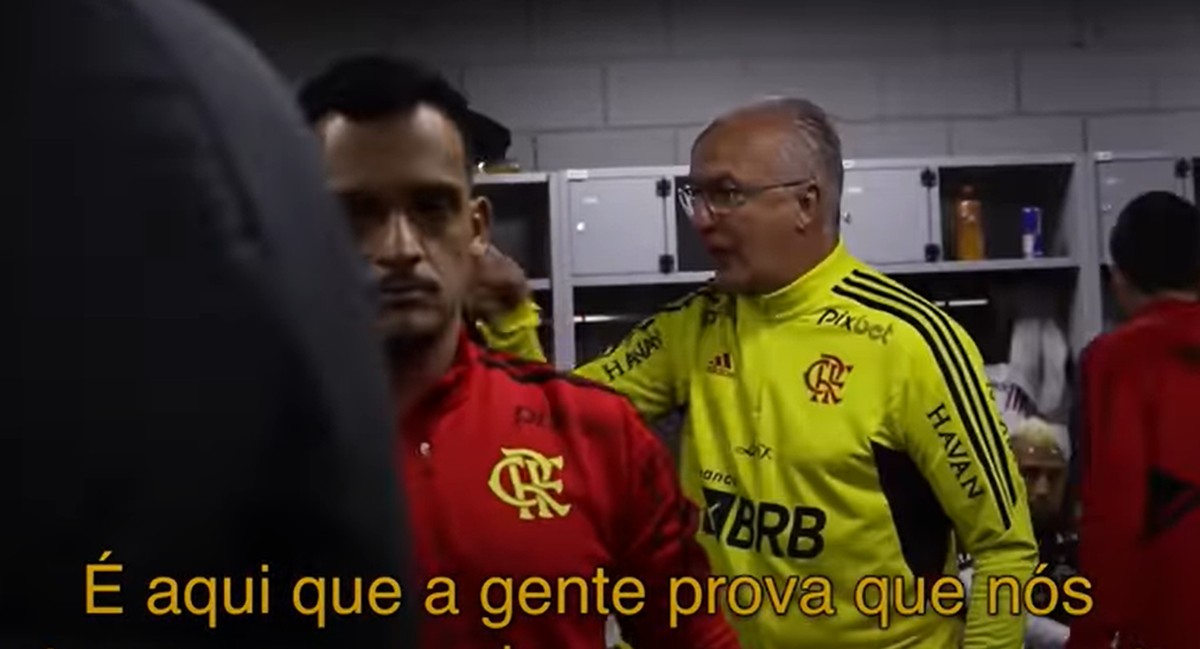 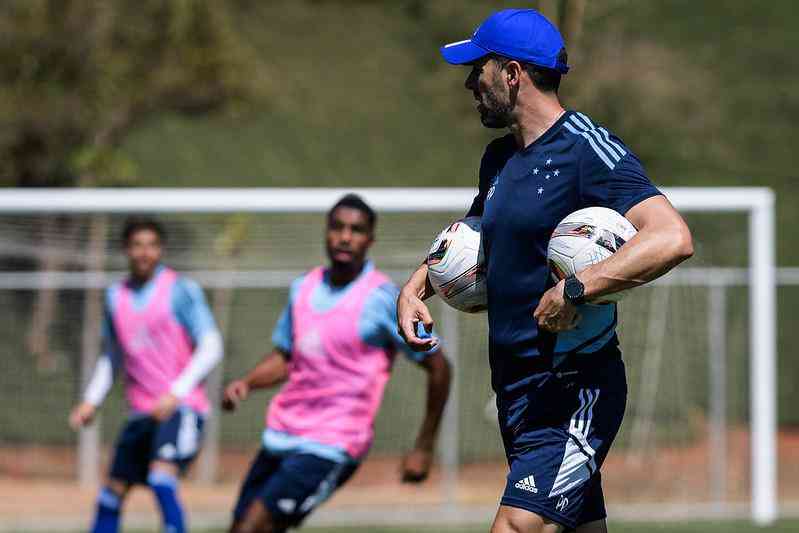