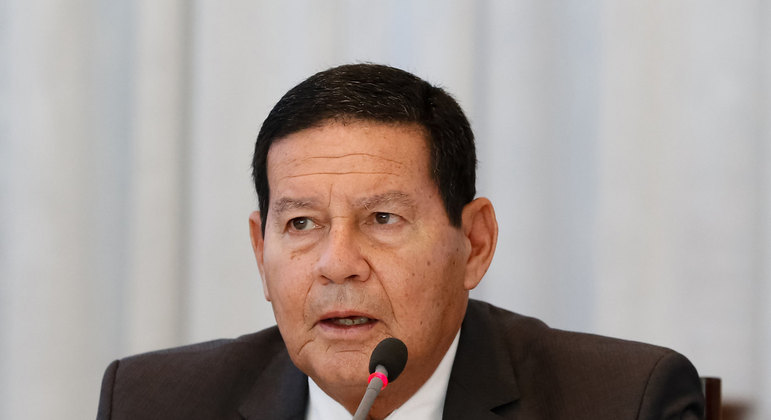 Abhishek Pratap July 2, 2022 News Comments Off on ‘It failed, and it failed badly’, says Mourão about complaints against Pedro Guimarães 3 Views

The vice president of the Republic, Hamilton Mourão, echoed the allegations of sexual harassment against Pedro Guimarães, now former president of Caixa. In a conversation with journalists this Friday morning (1st), Mourão said that “any type of harassment from a superior to a subordinate is one of the worst things that can happen”.

“In operational terms, Pedro’s work [Guimarães] it went really well. Caixa has advanced a lot over these years, but unfortunately, in this moral part, it failed, and it failed badly”, added Mourão. The cases of harassment would have occurred with employees of the bank itself. After the complaints, Guimarães left the bank.

The vice president also commented on the choice of Daniella Marques to assume the presidency of the bank. “The measures have already been taken. Pedro left, a woman is appointed. It was very effective for this situation. So, now, it is a matter of process on top of the former president of Caixa, and he must respond”, highlighted Mourão.


Paulo Guedes’ right-hand man, Daniella Marques was the Special Secretary for Productivity and Competitiveness at the Ministry of Economy until she was appointed to the position at Caixa.

“Today, the work environment… You have to make it as pleasant as possible. It’s not easy to work with people, you have to know what the limits are, especially when you’re the boss, how far you can have a certain relationship with your subordinate, whether male or female; then, this is a matter of common sense”, concluded Mourão.

Asked about the Fuels PEC, the vice president defended the proposal: “It will alleviate, it will mitigate the situation of the most needy people. We are a country where most of the cargo is transported over long distances by truck. So it’s a way to reduce the price of freight, which impacts the price that [a população] buy in the market. It was the possible solution.”

Regarding the PEC approved by the Senate with the forecast that a state of emergency will be recognized in the country during the year 2022, Mourão justified that it was due to the financial difficulty faced by the population. “The situation is difficult, it has not improved. We are raising much more, so the resource exists, the problem is that, for it to be considered feasible, the state of emergency was approved”, he detailed. 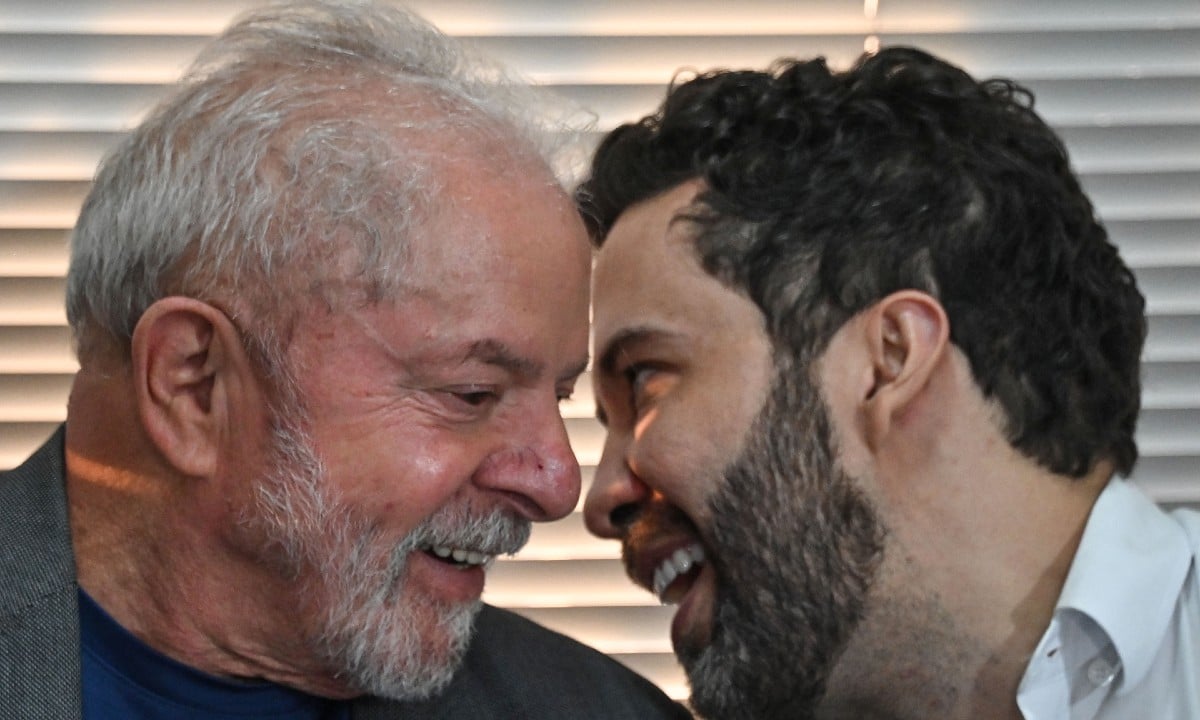 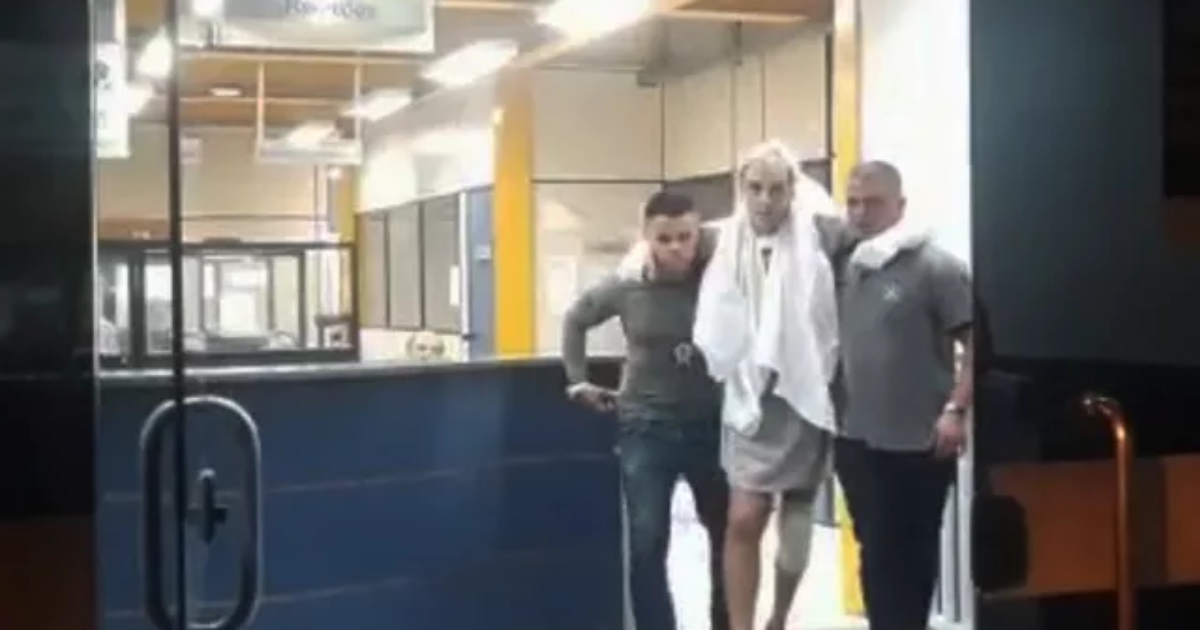