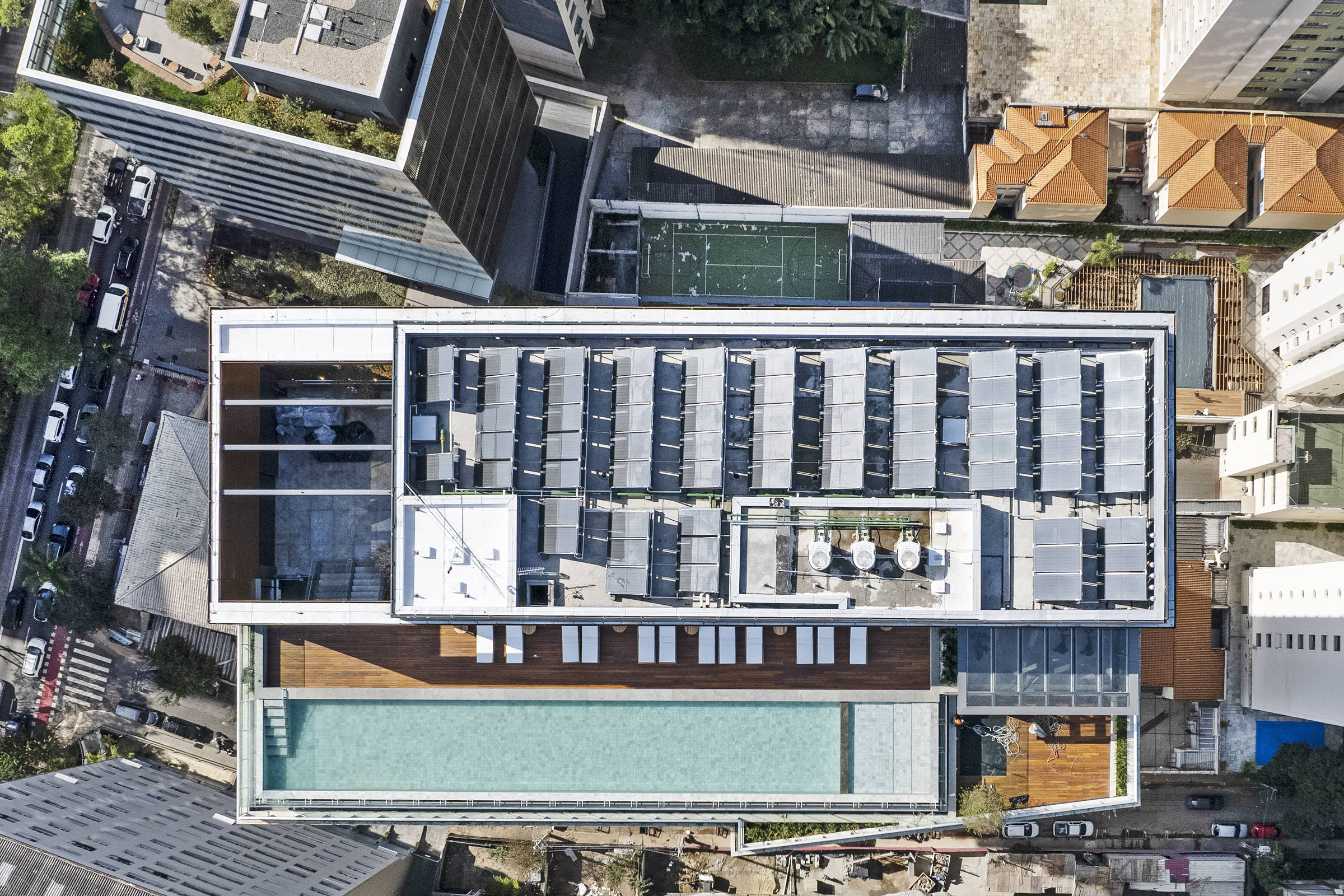 About two years ago, at the beginning of the pandemic, the real estate market was experiencing a unique moment: with people in isolation, the stock of savings – one of the main sources of financing resources – was breaking records, and interest rates were at a very low level, which allowed more families to be eligible for credit.

Now, the tables seem to have turned, with household savings registering low and interest rates rising.

In the first quarter, net withdrawals from savings amounted to R$30.7 billion, following monthly funding records throughout 2020, according to data from Abecip (Brazilian Association of Real Estate Credit and Savings Entities). According to the entity, the SBPE (Brazilian Savings and Loan System) records registered a new withdrawal in April, and May was the only month with a positive result.

At the beginning of the year, 44% of the funding for real estate financing came from savings resources by the SBPE, 29% from the FGTS, and the rest from credit securities, such as LCI (Mortgage Letter of Credit) and CRI (Receivables Certificate of Real Estate ).

The executive director of Abecip, Filipe Pontual, says that the expansion of credit is within expectations for 2022: 5% lower than last year. In 2021, real estate financing totaled more than BRL 205 billion, a record.

The segment is also currently facing rising production costs, high inflation and rising interest rates, which are worrying not only because of the impact on family income and credit, but also because of the reduction in economic demand that it will cause in the second half of the year.

When the Selic rate reached 2% per year, banks charged an annual interest rate of 7% on housing loans. With the fall in interest rates between 2016 and 2020, about 5 million new families became eligible to finance a property, according to a calculation by Banco Inter.

But the financing rate now, with the Selic at 13.25% per year, is between 8% and 10%, causing the opposite effect on access to credit.

Some analysts have also taken for granted a two-quarter period of GDP decline, between the last quarter of this year and the first quarter of next year. In this context, the rise in interest rates in the United States, global inflation and the lower prospects for growth in the world economy are allied to.

The INCC-M (National Construction Cost Index) rose 2.81% in June, a percentage higher than in the previous month, when the index registered a rate of 1.49%. With this result, the index accumulates a high of 7.20% in the year and 11.75% in 12 months. Also in 12 months, construction materials and equipment recorded an increase of 14.31%; the workforce, 9.92%.

The scenario is quite challenging, favoring the profile of consumers with higher incomes, while lower incomes are pressured by inflation and higher interest rates, says Ana Maria Castelo, responsible for publicizing the INCC-M and the FGV Construction Survey. (Getulio Vargas Foundation).

“The interest rate has gone up, production costs and building costs have grown at a faster pace than previously thought. The household budget and family incomes also suffer. property of a certain value have switched to lower value options or are delaying the decision”, he says.

The increase in the INCC increases the debt balance of the property purchased in the plant. According to Marcelo Tapai, a specialist in real estate law, the strong impact of the index on the readjustment of installments already makes buyers resort to cancellation. “The purchase and payment simulation were made in a scenario of three years ago. Now, when it comes to financing, the debt is bigger and the financing is more expensive”, he says.

According to Abrainc (Brazilian Association of Real Estate Developers), the number of breaches of property purchase contracts increased by 33% in the first quarter of 2022 compared to the same period last year. In the first three months of the year, there were 1,061 cancellations in the mid- and high-end segment.

In the dissolution, the consumer comes to give up 50% of the amount paid for the property plus the brokerage fee.

Despite inflationary pressure, real estate sales in the country remained steady at the beginning of the year, according to a report released by Abrainc on June 14th. The survey records nearly 37,000 units sold, up 6.2% in the first quarter of 2022 compared to the same period in 2021.

The release number keeps pace with the pace. About 17 thousand properties from the Casa Verde e Amarela program and more than 10 thousand medium and high-end properties were launched in the period.

Leonardo Mesquita, commercial vice president at Cury Construtora, says that the focus is to select well the projects to be launched, preparing for possible instabilities in the last quarter of this year of presidential election and the World Cup.

The ICST (Construction Confidence Index) rose 1.2 points in June to 97.5 points. The first semester came to an end with the increase in construction confidence, leveraged by investments in the real estate market and infrastructure. In comparison with the end of last year, the improvement in confidence is less significant, which suggests moderation in the pace of growth.

The construction survey data show that there was an improvement in confidence, but the only segment that had a drop was precisely that of buildings, compared to the previous month, adds Castelo. “We’re not talking about a crisis, but there has already been a reversal, if we look at the low-income market. In the rest, we should see a repositioning and a slowdown.”

Rafael Steinbruch, head of real estate at startup Yuca, exposes the perfect storm for the buyer: “Unemployment, high interest rates, inflation and a drop in wages and real earnings.”

“The scenario undoubtedly interferes with the mood, which is reflected in the launches, with companies becoming fearful. When I talk around, I recommend that you take the boat slowly”, says José Carlos Martins, president of the CBIC (Brazilian Chamber of Industry of construction).

He considers, however, that there are some positive signs for this semester. In low-income groups, modifications to the Casa Verde and Amarela program (which replaced Minha Casa, Minha Vida) programs can attract buyers.

“In the savings account, the effect of interest is already there, the damage has already happened. What really worries us is the effect of interest on the economy, with a drop in family income and a slowdown in the coming months. The limiting factor today is calls income before the price of the property, will it get worse or stay the same? We don’t know.”

Born in 1992, Yadunandan approaches the world of video games thanks to two sacred monsters like Diablo and above all Sonic, strictly in the Sega Saturn version. Ranging between consoles and PCs, he is particularly fond of platform titles and RPGs, not disdaining all other genres and moving in the constant search for the perfect balance between narration and interactivity.
Previous The harmful effects of social judgment against singles
Next What makes the black population more vulnerable to HIV and dying from AIDS complications 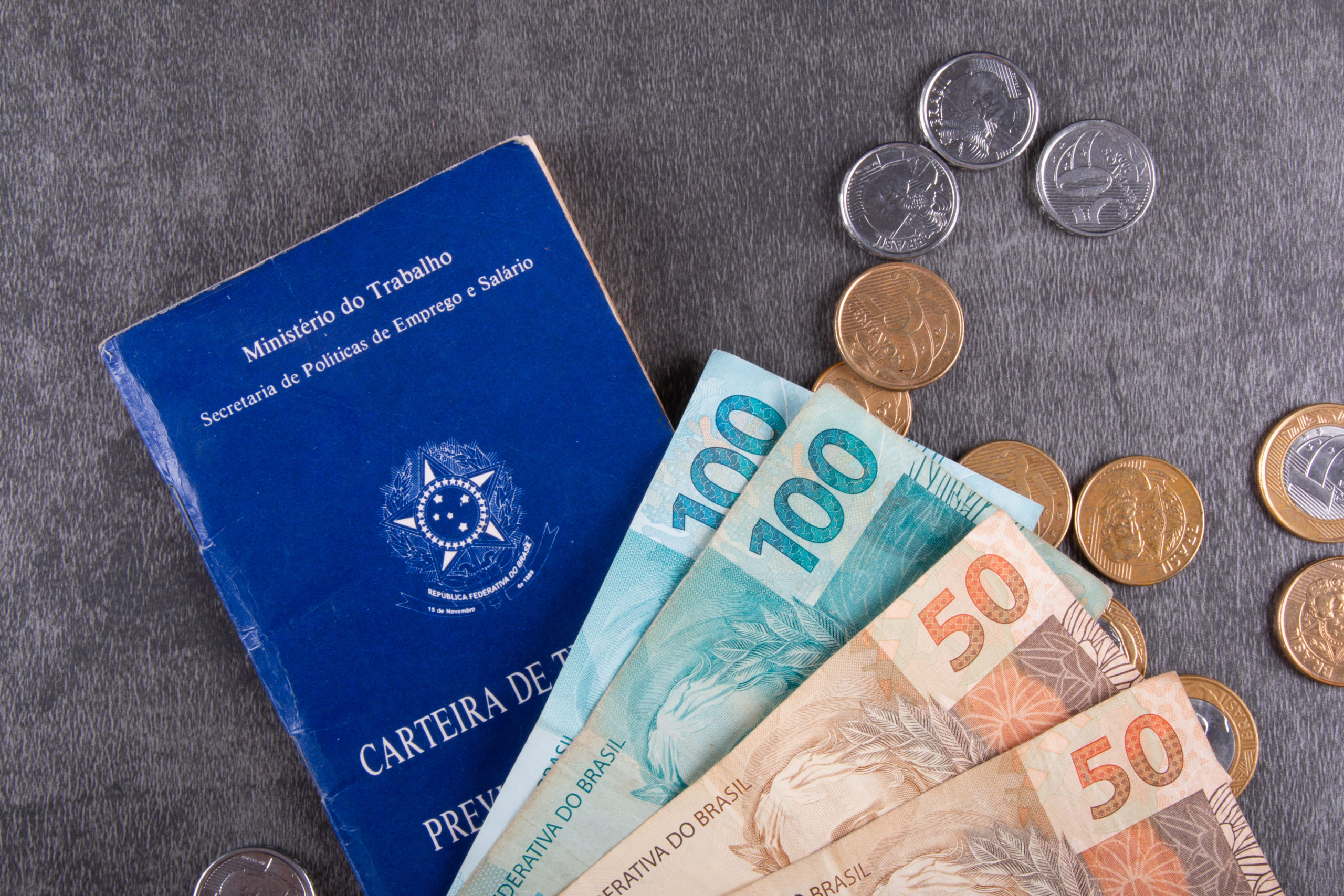 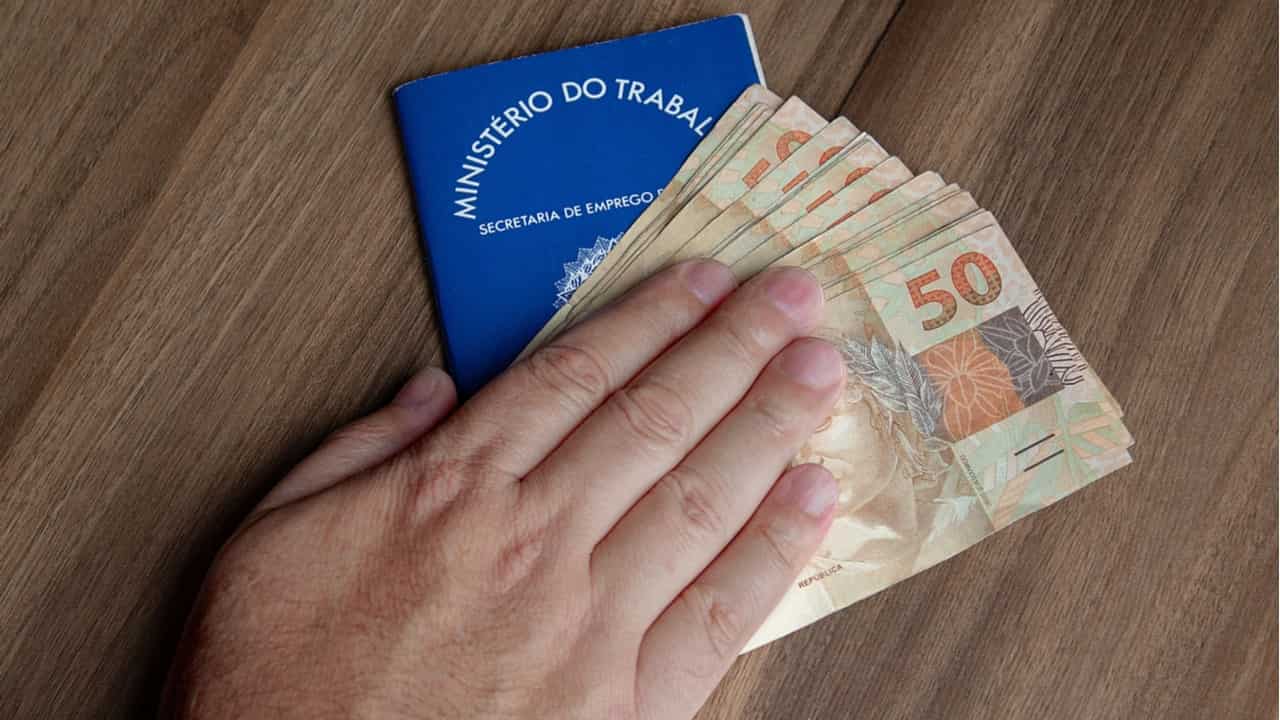