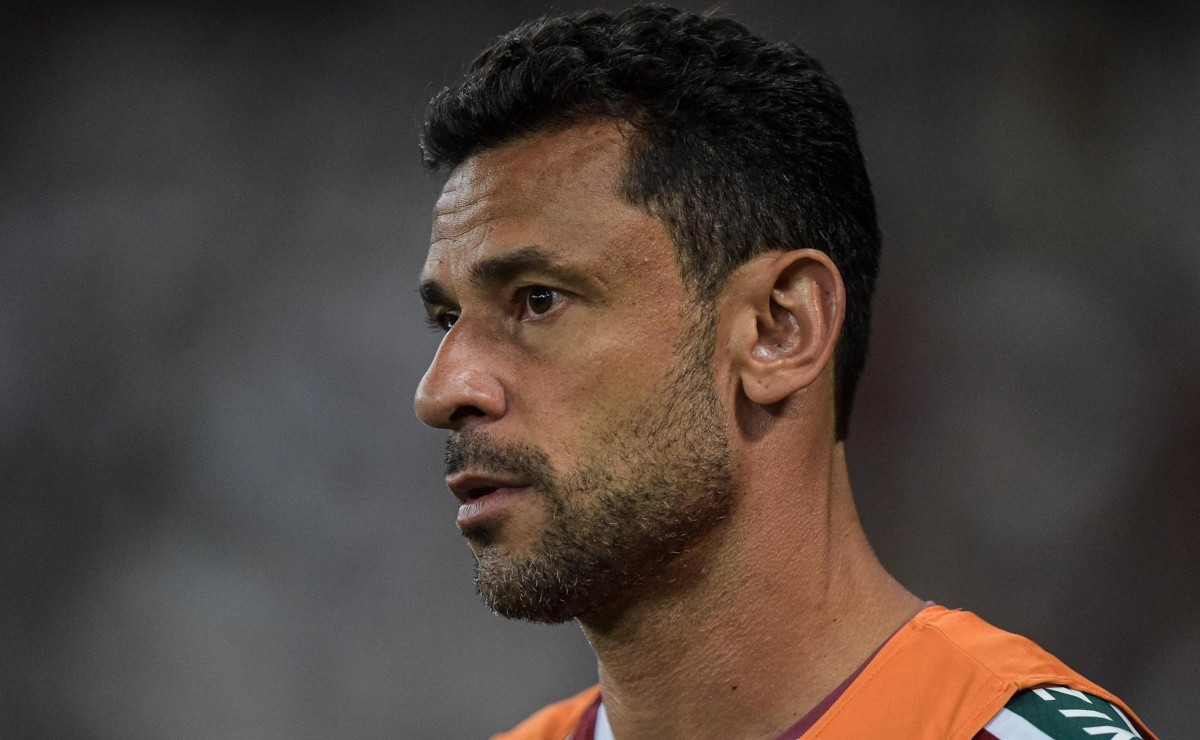 “It was part of the clique”; Fred’s statement about Cruzeiro’s relegation irritates fans on the web

Abhishek Pratap July 4, 2022 Sports Comments Off on “It was part of the clique”; Fred’s statement about Cruzeiro’s relegation irritates fans on the web 1 Views

Cruzeiro is in a great phase in Serie B of the Brazilian Championship. Raposa leads the competition by hand and won 11 of its last 12 games in the competition. However, on Saturday night (2), it was a speech by an ‘old acquaintance’ of the fans that stirred the fans.

After scoring for Fluminense, against Corinthians, Fred recalled his career and quoted Cruzeiro: “Fluminense, in the person of Mário, went to the countryside, to the farm. I was hiding because of Cruzeiro’s relegation, was embarrassed, had never been relegated, and Mário trusted me and this club reconstruction project“, said the player.

On the web, the attacker’s statement was not received in a very friendly way by Cruzeiro fans. Many used the word hypocrisy to describe Fred’s sense of shame, stating that the player was one of the main responsible for the team’s failure that season.

“And Fred’s hypocrite crying and victimizing himself in relation to Cruzeiro’s relegation? This guy was part of the clique of players who did everything to bring the club down!““Was Fred ashamed of Cruzeiro’s relegation? He must have no idea what the real fan felt, do so, give up the debt that Itair made with him, using the name of the institution, and everyone will be happy“, said some netizens.

During his second spell at Cruzeiro, Fred made 69 appearances, in which he scored 25 goals and provided 8 assists. But the good numbers do not erase the feeling of rancor from the crowd: “For me this guy would never even mention our name (Cruise)“, said one of the fans.