Since the mid-1990s, Mercedes-Benz has ventured into various segments. So hatches like the A-Class, minivans like the B-Class and, of course, many SUVs emerged. Even so, one model has remained prestigious since its debut: the C-Class.

The sixth generation of the sedan debuted in January with the promise of being the best in history.

There has never been a C-Class as good as this sixth generation. In addition to having a very attractive design, the sedan exudes technology and safety. To top it off, the mild hybrid set makes consumption very good. However, everything has its price – and, in the case of the C300, it is quite salty. At least those who can pay almost R$ 400 thousand for it will not regret it.

It is normal for Mercedes-Benz to seek inspiration from top-of-the-range models when designing the C-Class. In the case of this generation, the kinship with the new S-Class did the car a lot of good.

The sporty lines of the AMG Line package gain even more beauty with the Night package, which adds some external details in black. Overall, the sedan was 7 cm longer and 2.5 cm longer in the wheelbase.

On the front, the front grille has a very charming detail: small three-pointed stars form the design of the piece. The headlights are almond-shaped and the bumper has very large air intakes – which refer to the hypersport AMG One. The rear features horizontal lanterns with a very slender shape and which, for the first time, invade the trunk lid.

The cabin impresses with two eye-catching screens: one is 12.3 inches and serves as the instrument panel. The other, 11.8 inches, has a horizontal format and is very reminiscent of a tablet. Navigation is quite intuitive in any of them, although the profusion of buttons on the steering wheel causes some initial confusion.

The driving position is very comfortable, although not sporty like in BMW models. At the rear, there is good knee room for passengers traveling at the ends. Unfortunately, the same cannot be said for the fifth passenger, who has to sit with an extremely high central tunnel between his legs. The large 455-litre trunk has not changed from the old C-Class. Thankfully.

The C300 features the same mild hybrid set offered in the previous generation of the C-Class. There are 258 hp and 40.8 kgfm extracted from the 2.0 turbo engine and another 27 hp and 20.4 kgfm from the electric motor.

The good performance results in acceleration from 0 to 100 km/h in six seconds and a top speed of 250 km/h. The nomenclature “mild hybrid” is due to the fact that the electric drive performs some functions of the car instead of pulling it, as in a pure hybrid vehicle. Its main function is to save the combustion engine in situations that do not require acceleration, such as when cruising. In this condition, the vehicle runs in Neutral – something similar to the famous “toothless”.

Evidently, this performance of the 48-volt set contributes to reducing fuel consumption. During our evaluation, which included a journey of approximately 150 kilometers on highways, we reached an average above 13 km/l. That is, practically the same as the 12.9 km/l declared by the manufacturer in the same environment. In the city, we also managed to approach the average of 10.9 km/l.

As is customary, the C-Class competes with fellow countrymen BMW 3 Series and Audi A4. But in the case of the C300, the main fight is with the BMW 330e M Sport.

As in the Mercedes-Benz representative, the sedan uses hybrid technology. The difference is that while the C-Class is a mild hybrid, the 330e is a pure hybrid – that is, it effectively has two engines. We’re talking about a 184 hp 2.0-litre turbocharged engine with a 113 hp electric drive.

Born in 1992, Yadunandan approaches the world of video games thanks to two sacred monsters like Diablo and above all Sonic, strictly in the Sega Saturn version. Ranging between consoles and PCs, he is particularly fond of platform titles and RPGs, not disdaining all other genres and moving in the constant search for the perfect balance between narration and interactivity.
Previous Dollar Stablecoin Premiums Soar in Argentina After Economy Minister Resigns
Next what is it for and how to do it? 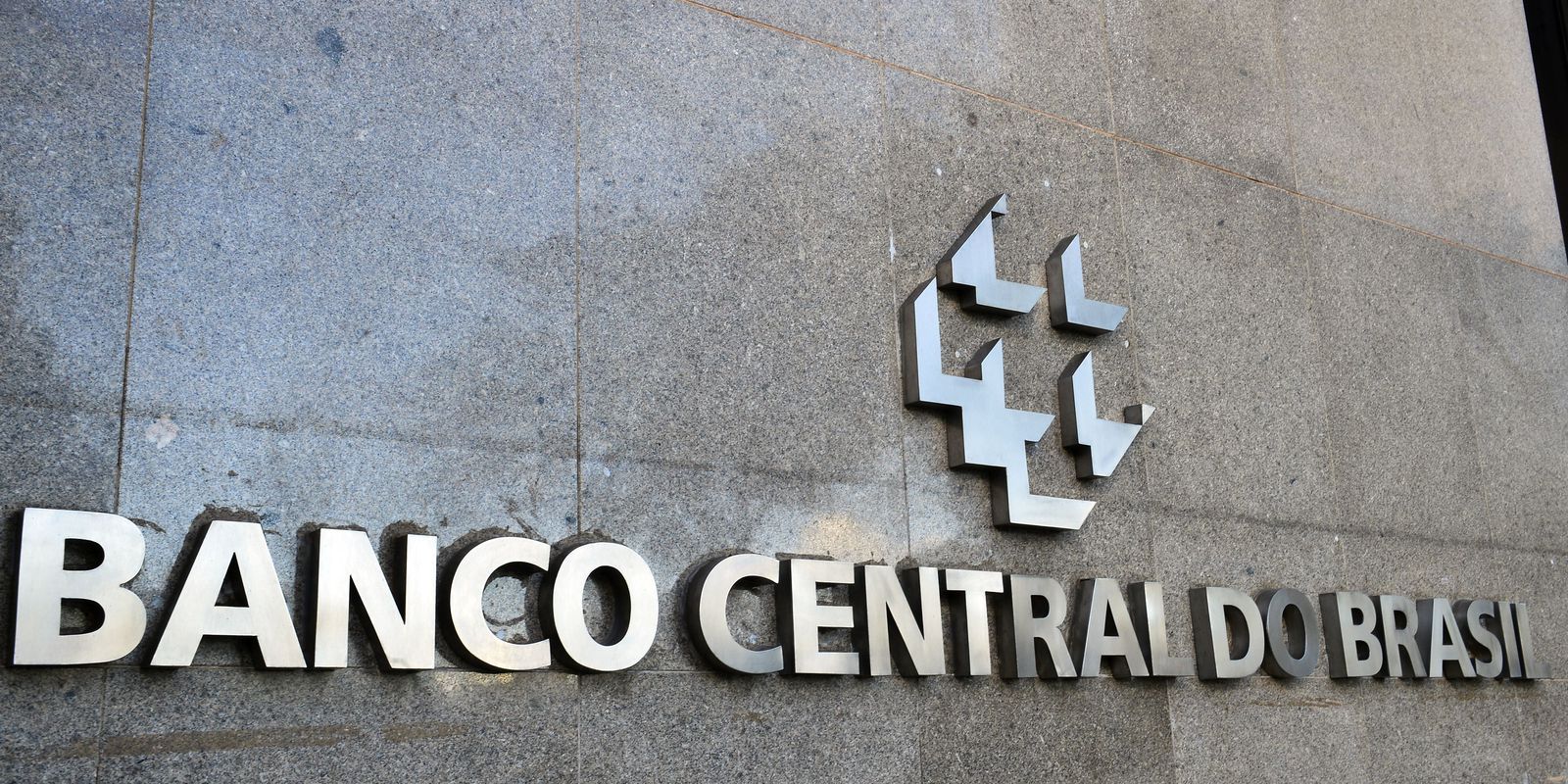