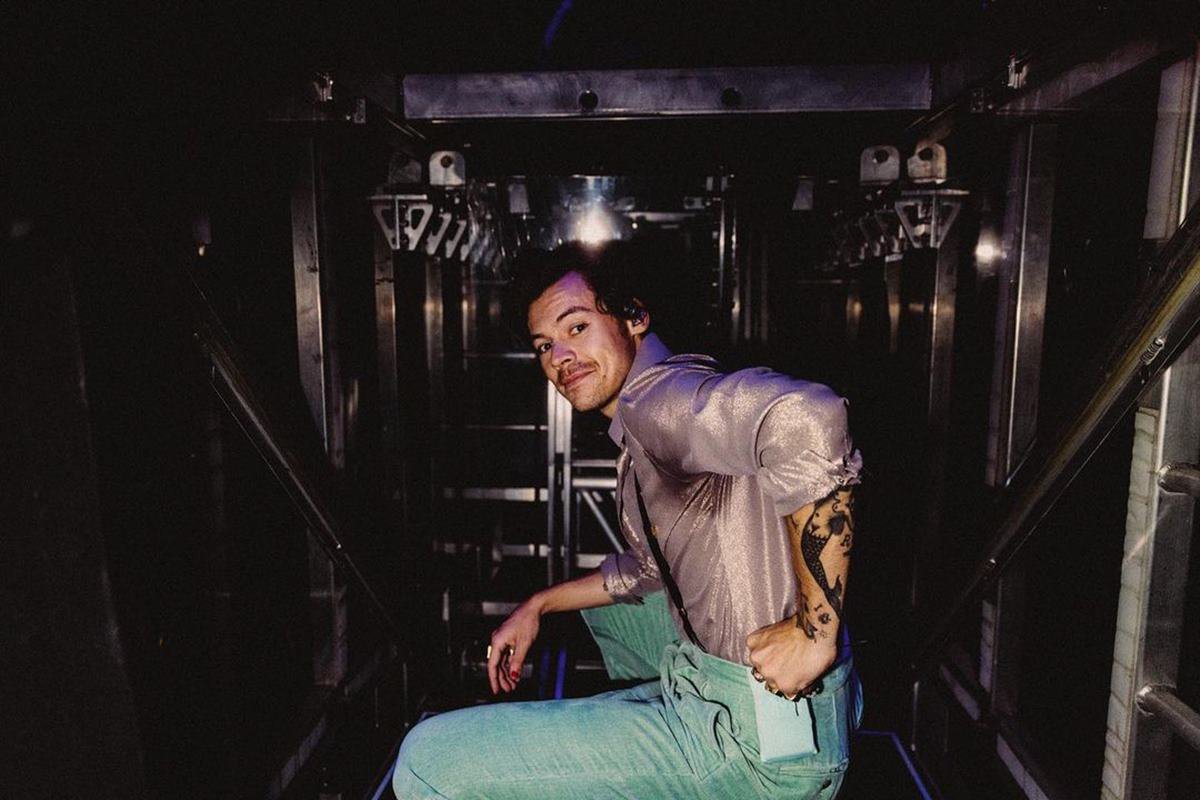 The Danish police canceled the concert of the singer Harry Styles that would take place this Sunday (3/7) in Copenhagen, Denmark. The decision came after a shooting that left people dead and injured at the Fields mall, just under 1 km from the Royal Arena, where the performance was to take place.

The show was postponed by an hour and then cancelled. According to the website Ekstra Bladet, a representative of the company responsible for the event, Live Nation, informed the public of the cancellation.

“For security reasons, the police chose to cancel the concert. When you leave, you will be escorted by the police to the metro and taken to Vanlose station, where you can be picked up by your parents,” the representative said. Fans were also told to leave the arena in silence and were not allowed to take cars parked there.

Two subway lines were closed to transport only those who were in the Royal Arena. Copenhagen police said on Twitter that parents and family members could pick up the youths who were there to see the show at Vanlose station.

A shooting left more than one person dead and several injured at the Fields shopping mall, located in Copenhagen, the capital of Denmark. Local police have arrested a 22-year-old suspect and do not rule out the possibility of terrorism. The case took place in the late afternoon of this Sunday (3/7) in the country, around 12:30 pm Brasília time.

On Twitter, the police recommended that anyone inside the mall stay put and wait for help. In addition, they also look for witnesses who can help identify the shooter. The initial hypothesis is that the person acted alone.

One of the people who was at the mall at the time of the shooting told the DR newspaper that she would go to the show, but was trapped at the scene. “My girlfriend and I were supposed to see Harry Styles but all of a sudden we heard gunshots, I heard about ten shots, ran as far as we could and went into a bathroom. We crammed into this tiny bathroom with about 11 people,” said the woman, credited only as Isabella.

Do you want to stay on top of the world of celebrities and receive the news directly on your Telegram? Enter the channel metropolises: https://t.me/metropolesfamosos.

She's our PC girl, so anything is up to her. She is also responsible for the videos of Play Crazy Game, as well as giving a leg in the news.
Previous 7 Google Assistant Features That Can Make Your Workday Easier | Productivity
Next Luciano Huck gives Murilo Benício dating and puts Tierry on the wall with gossip 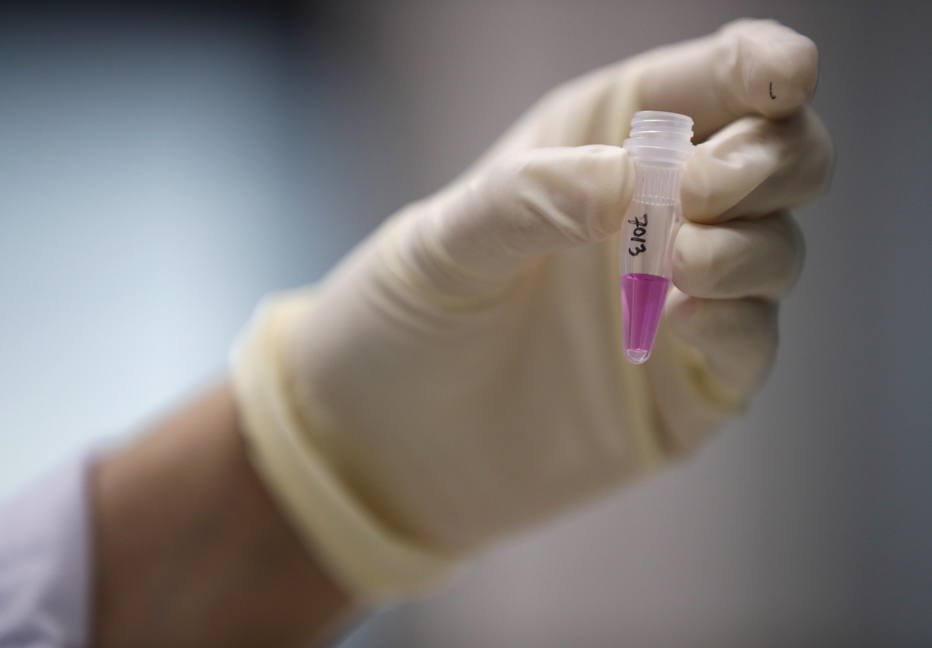 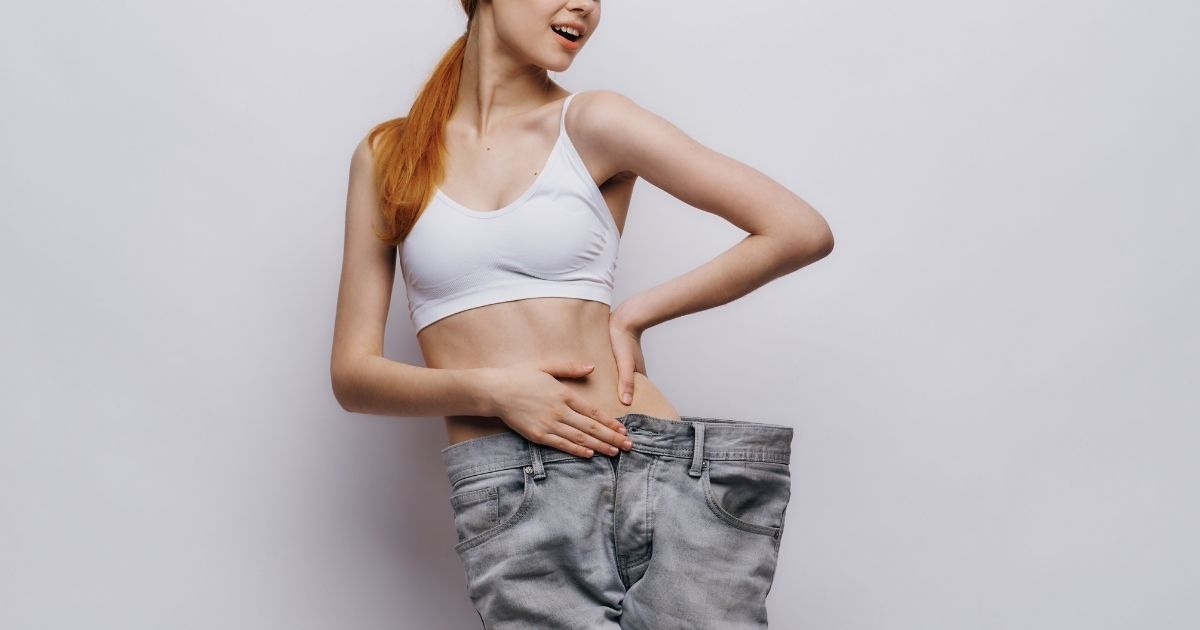