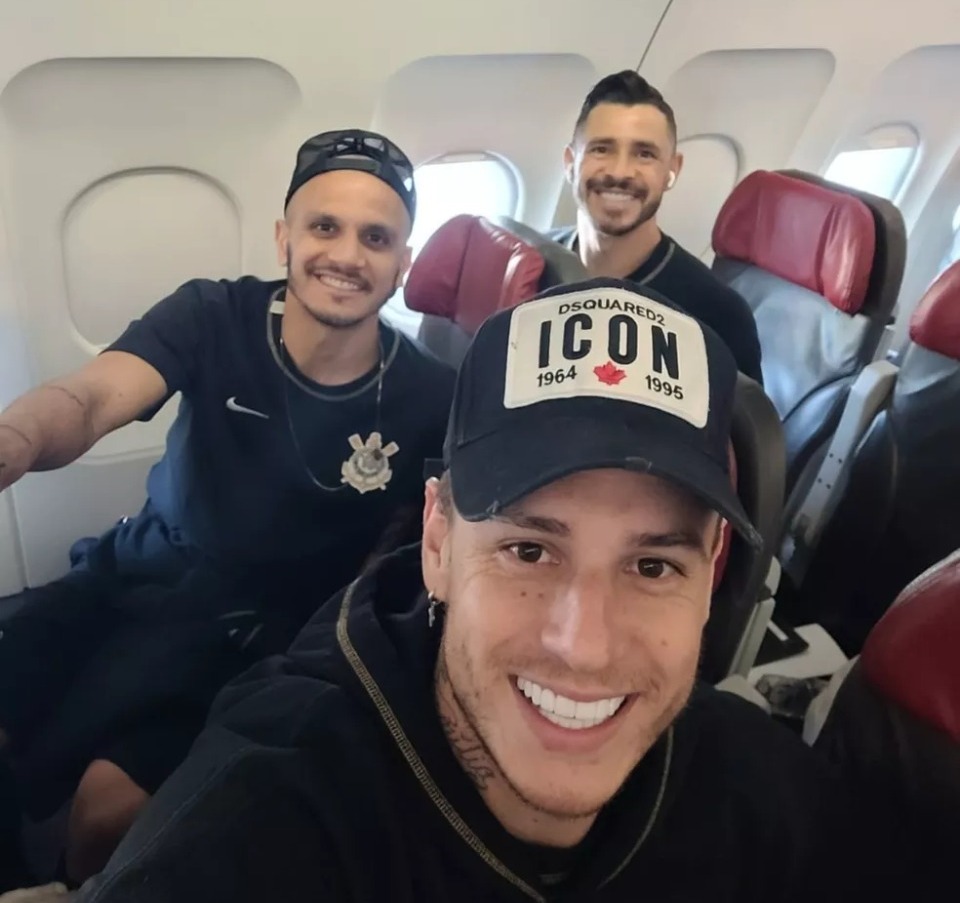 Without Fagner, but with Willian and Gil, Corinthians arrives in Argentina to face Boca Juniors

Abhishek Pratap July 5, 2022 Sports Comments Off on Without Fagner, but with Willian and Gil, Corinthians arrives in Argentina to face Boca Juniors 2 Views

The cast of Corinthians landed this Monday in Buenos Aires, host of the game against Boca Juniors at 21:30 (Brasília time) on Tuesday, for the round of 16 of the Copa Libertadores. While right-back Fagner did not travel, defender Gil and forward Willian are with the delegation.

Vetted, Fagner has a right thigh injury. Renato Augusto (calf discomfort), Gustavo Silva (tendinitis) and Adson (covid-19) also ended up out of the trip. Striker Junior Moraes was not seen when the delegation arrived at the hotel.

Corinthians, on the other hand, has important returns. Willian, who suffered a shoulder injury in the first leg, landed with the rest of the squad. As well as Du Queiroz and Gil – the first had a contracture in the left thigh and the second, an injury to the posterior muscle of the right thigh.

Some athletes may still need a final test to ensure their presence among those listed for the game against Boca Juniors. With a series of problems, the commission led by Vítor Pereira decided to travel with athletes who are still doubts.

A case that draws attention is that of defender João Victor. The young player is among the athletes from Timão who landed in Argentina and, for him, the game has an even greater weight. Sold to Benfica, from Portugal, for R$ 47.2 million, the defender will make his last performance for the team if he enters the field.

The first match between Corinthians and Boca Juniors, played at Neo Química Arena, ended in a 0-0 tie. The winner at Bombonera, therefore, secures qualification for the quarterfinals of the Libertadores Cup.

Check out the athletes who made it to the concentration: