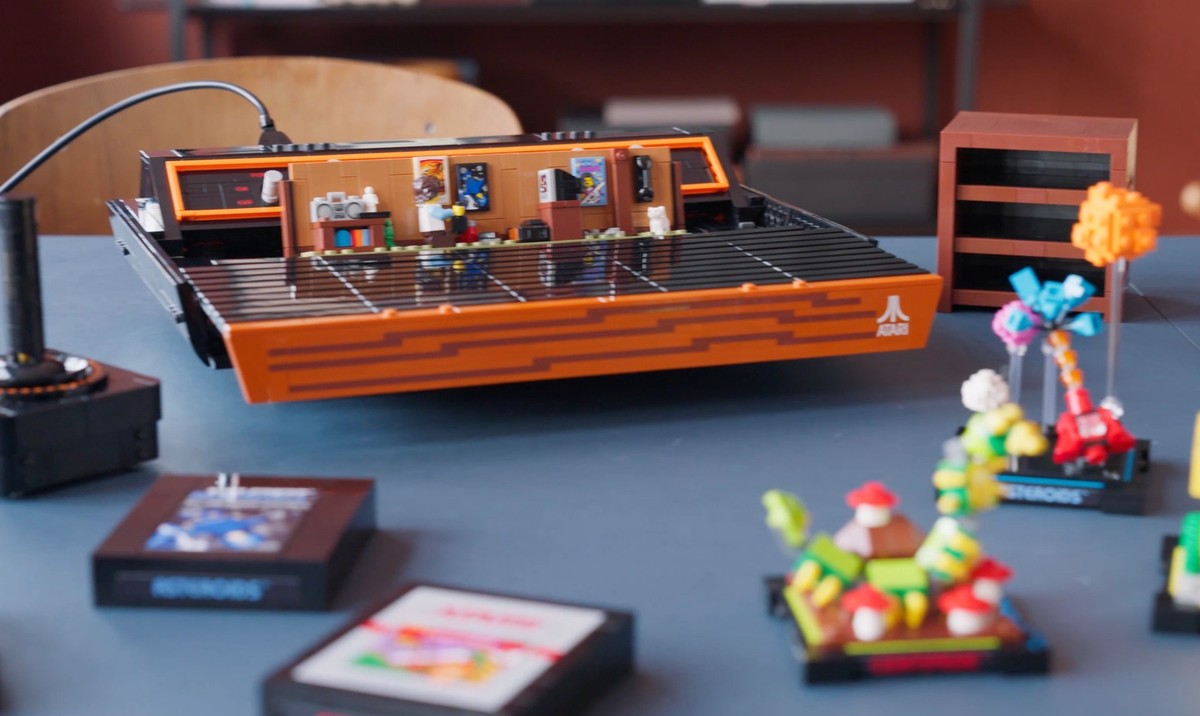 Atari 2600 gets LEGO version with buildable cartridges and joystick | consoles

LEGO will release a buildable version of the Atari 2600, the brand’s classic model. The toy has more than 2,000 pieces and will hit US stores on August 1st, with pre-sales now available on the manufacturer’s website for US$ 239.99, approximately R$ 1,288, at the current price. The device is nothing more than a replica, that is, it doesn’t work like a real video game, but it brings themed and interactive decorative options, changing shape as the user wants. The cartridges, for example, bring references to games, and there is even a joystick that simulates a real accessory. It is worth remembering that there is still no forecast for the arrival of the “console” in Brazil.

The Atari version is inspired by that classic that had a wooden finish on part of the casing. This model was successful all over the world, including Brazil, because it also differs from the design of other video games.

Lego’s Atari 2600 is official and licensed by the original console manufacturer, so those interested can expect a lot of fidelity in the model. The console can be assembled from scratch, following the instruction manual that comes with the box, and has a medium difficulty of assembly, according to the brand.

The Atari 2600 from Lego comes with a controller and cartridges that simulate the real ones — Photo: Disclosure / Lego

Among the extras that come with the package there is also a control, with a classic joystick, in addition to cartridges from the Asteroids, Adventure and Centipede games, considered some of the main Atari 2600 titles, each with themed decorations. It is also possible to activate a lever on the device to display a small replica that refers to a room from the 80’s, with a player sitting in front of the TV playing the classic console.

This is not the first video game or line of games released by LEGO. The company has already created, for example, a buildable version of the NES, the Nintendinho, in 2020. This edition also came with a retro TV, absent from the Atari 2600, which displayed graphics from the original classic Super Mario on its “screen”. The package also contained cartridge and control simulating the real products.

Lego NES was launched in 2020 with a similar proposal — Photo: Disclosure/Lego

In addition, LEGO has its own lines of figures and sets of Super Mario, Sonic, as well as themed video games with various characters from Marvel, DC Comics and diverse films, such as Jurassic World, Star Wars or Harry Potter. These products, because they are older, are available in Brazil in specialized stores or in digital versions, in the case of games, for consoles and PC.

with information from Lego

Raju has an exquisite taste. For him, video games are more than entertainment and he likes to discuss forms and art.
Previous Inter’s International Account is now 100% integrated into the app
Next Santo Antônio Hospital receives R$ 1 million in Blumenau 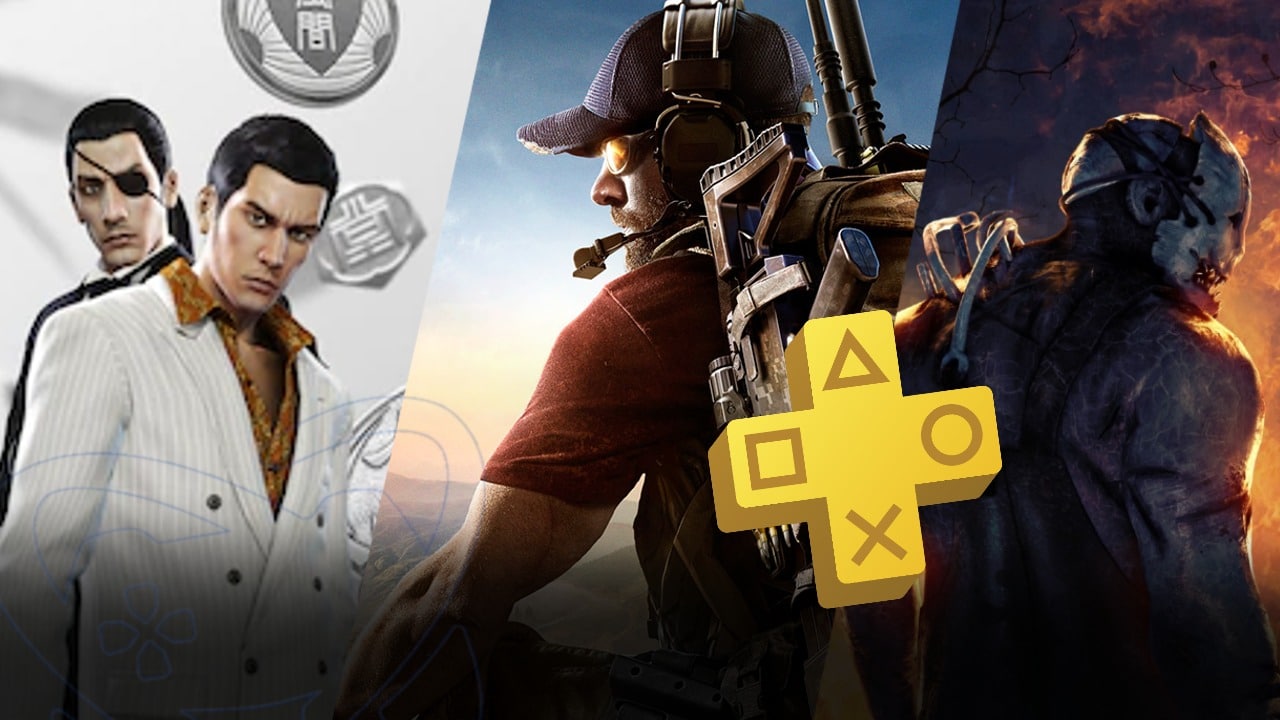 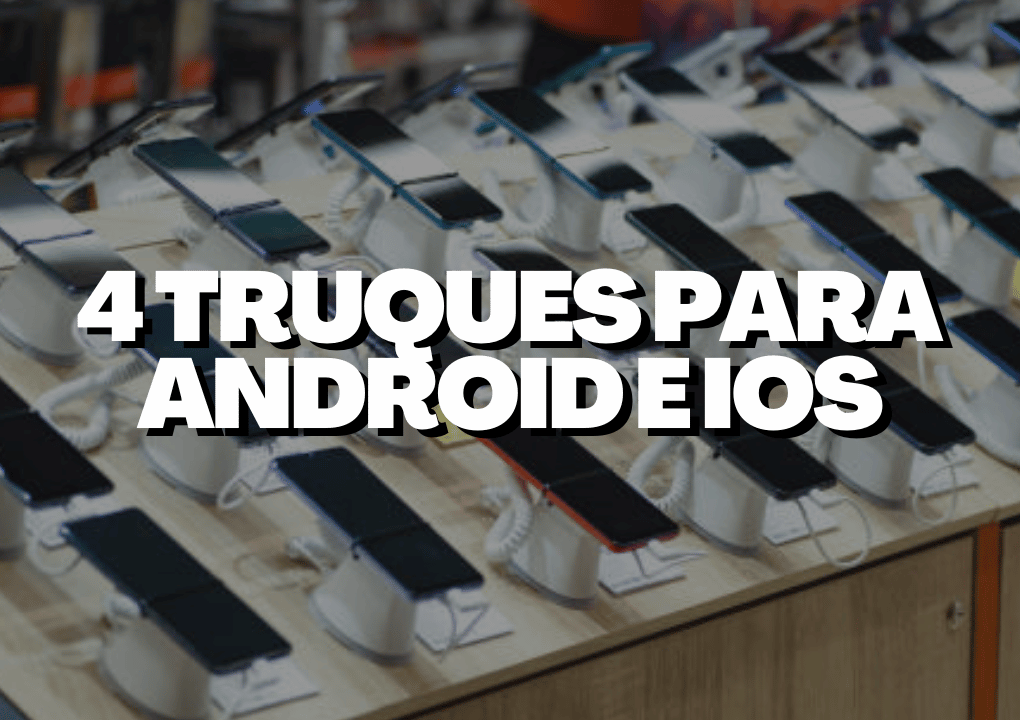