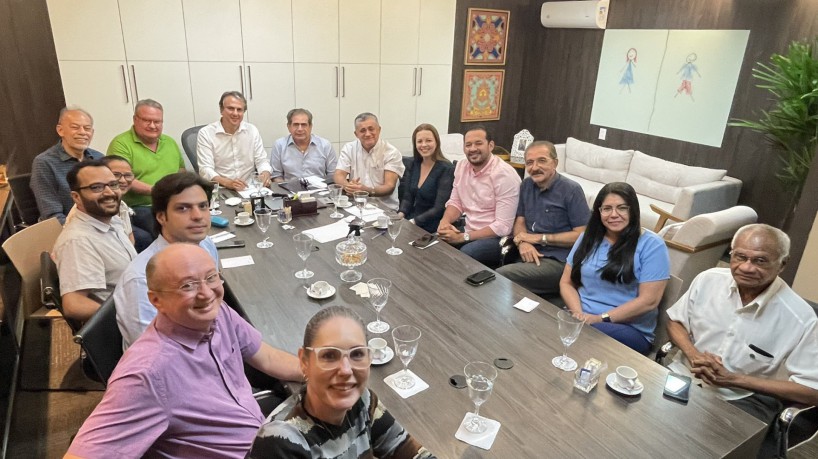 Camilo brings together 6 parties, including PSDB; Guimarães says that bloc will have a candidate for governor

Abhishek Pratap 3 weeks ago News Comments Off on Camilo brings together 6 parties, including PSDB; Guimarães says that bloc will have a candidate for governor 2 Views

Former governor Camilo Santana (PT) met on Tuesday night, 19, with party leaders that supported the nomination of governor Izolda Cela to be a candidate for reelection by the PDT. On Tuesday afternoon, the PT approved a resolution according to which the alliance is broken by a unilateral decision by the PDT. PT, PCdoB, PV, MDB, Progressistas and PSDB have decided that they will be together in the election.

Asked whether this group will run for governor, federal deputy José Guimarães (PT) replied: “For sure.” The meeting did not reach the name of a candidate. “There is only one thing defined: Camilo Senator”, said Guimarães. He stated that the six parties agreed that they would come out together in the election.

Check out the note released by the acronyms:

The PT, PP, MDB, PSDB, PCdoB and PV parties met this afternoon with the former governor and pre-candidate for the Senate, Camilo Santana, to discuss the succession to the State Government of Ceará. Scenarios were evaluated, mainly after the PDT’s decision not to launch Izolda Cela for reelection, a name that had been defended as a consensus to unite the parties. During the meeting, the parties regretted not having been involved by the PDT in the discussion of the name that would be launched, despite the appeals made by the group, and expressed solidarity with Governor Izolda Cela, for not having the right to reelection respected. The parties have committed themselves to being together in building a common path for the 2022 elections. The parties will meet again for decision-making.

With information from Henrique Araújo and Mariana Lopes 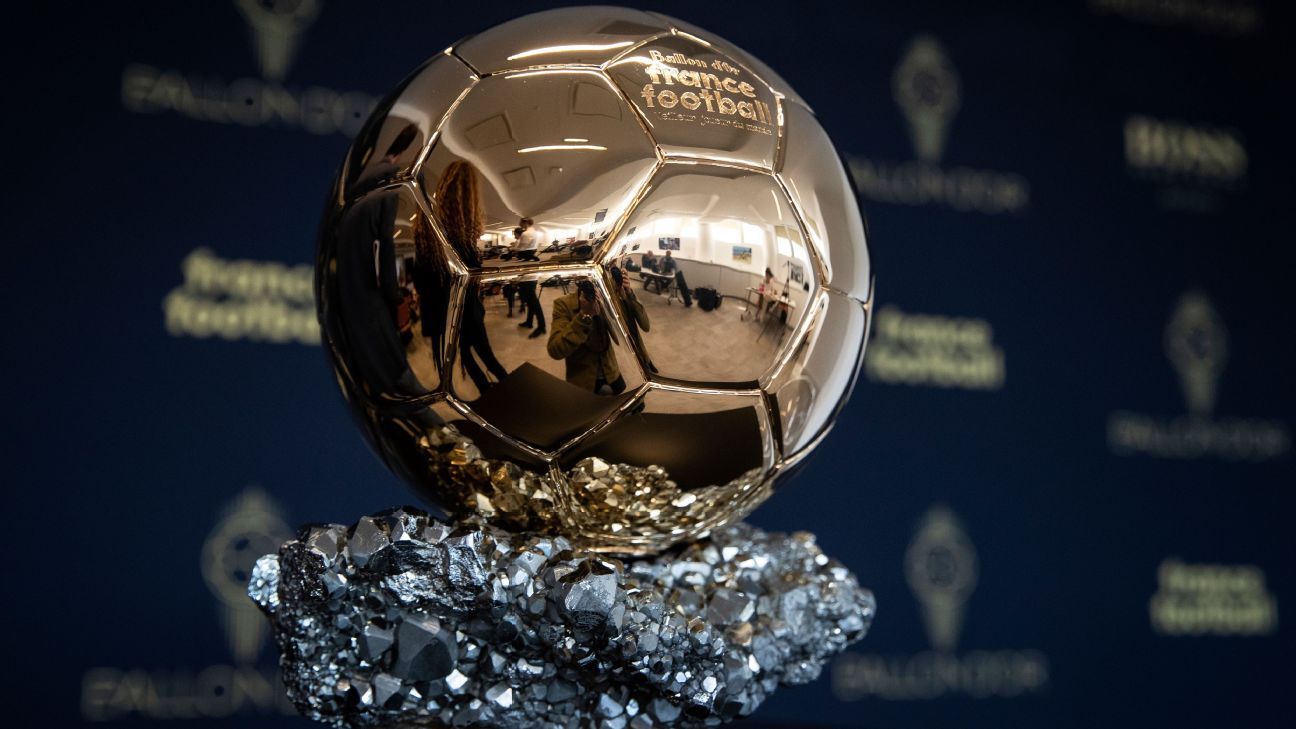