Cryptos today: Bitcoin surpasses $ 23,000 and is already advancing more than 20% in the week; bad news is priced in, analysts say

Abhishek Pratap 4 weeks ago News Comments Off on Cryptos today: Bitcoin surpasses $ 23,000 and is already advancing more than 20% in the week; bad news is priced in, analysts say 5 Views

After retreating and apparently losing its breath yesterday, Bitcoin (BTC) dawns this Wednesday (20) once again on the rise and surpasses the $23,000 level, in what traders point out as an apparent breakout of resistance (price with high sales demand). At 7am, the cryptocurrency was up 7.5% at $23,547, hitting a weekly gain of 21.7%.

The performance for the week is similar to that of Binance Coin (BNB), but still behind Ethereum (ETH), which has accumulated almost 50% appreciation in the period – in the last 24 hours, the second largest crypto by market cap operates slightly higher. down 1.4% to $1,552.

Ethereum has on its side favorable data from the derivatives market, which has again indicated investor appetite for the first time in six months. With the current move above $1,500, ETH also surpasses the 50-day moving average for the first time since April, in yet another sign of optimism around the asset, which is less than two months away from experiencing a major update.

The ETH advance also benefits the Lido (LDO) platform token, which issues an ETH derivative that had been trading below the price of the underlying asset for fear of illiquidity – it can only be exchanged for ETH and deliver yield after completion of the transaction. expected update for the week of September 19.

The fate of Bitcoin, on the other hand, continues to divide opinion among cryptocurrency analysts. If on the one hand, there are those who point out that the current high should not last, others raise the possibility that BTC has already reached the market bottom – which would pave the way for a more prolonged jump.

For technical analyst Fausto Botelho, a pioneer of graphical analysis in Brazil, Bitcoin could rise to the point of keeping the $20,000 level safe in the event of a new sell-off on American stock exchanges.

Watch: Has Bitcoin Stopped Falling or Is It a Trap? Check out the opinion of veteran trader Fausto Botelho

Noah Hammond, CEO of asset manager AdvisorShares, also opines that the cryptocurrency may be finding a bottom. “We seem to be in this price range where we jump off the bottom and then we hit the top. The moment is positive, which is good to see”.

Karl Jacob, founder and CEO of stablecoin platform Bacon Protocol, believes that investors have already priced in the bad inflationary news, enabling the current rally in cryptocurrencies. It mainly highlights the strength of the decentralized finance (DeFi) sector.

“While we’ve seen a number of businesses collapse this cycle, which is never good, we’ve also seen the power of market resilience [de descentralizar as finanças]as these loans were paid off almost immediately, while the more traditional loans are stuck waiting for the courts to find out who gets what,” he commented.

“Despite billion-dollar companies going bankrupt, blockchain and decentralization continue to generate great interest in the eyes of investors.”

See the main crypto market news for this Wednesday (20):

It’s even worth burning money to save the industry, says FTX billionaire

FTX co-founder and CEO Sam-Bankman Fried said he doesn’t mind losing some money if he manages to bail out companies and thereby keep the crypto infrastructure going.

“It’s okay to make a deal that is moderately bad to rescue someone,” the executive said at the Bloomberg Crypto Summit in New York on Tuesday.

Bankman-Fried said the need to be a “good and constructive actor in this space” justifies “burning a small amount of money”.

“The criterion is not ‘is this a good return on investment?’” he said. “It’s more about keeping the industry in general healthy.”

Active wallets on the Solana network have grown 58% this year, outperforming other blockchains despite the price drop across the market, research by CoinMarketCap shows citing data from Glassnode and The Block.

New daily addresses refer to first-time wallet users on any blockchain network, which could signal growth and adoption.

A new dispute has been sparked behind the scenes of crypto hedge fund Three Arrows Capital’s bankruptcy filing around an indirect fund stake of nearly 17% in options exchange Deribit.

The position would be valued at $500 million, according to a document shared with CoinDesk by a person directly involved in the process.

The company’s share, however, may be worth much less, since, among other obstacles, participation is blocked by the judicial process. 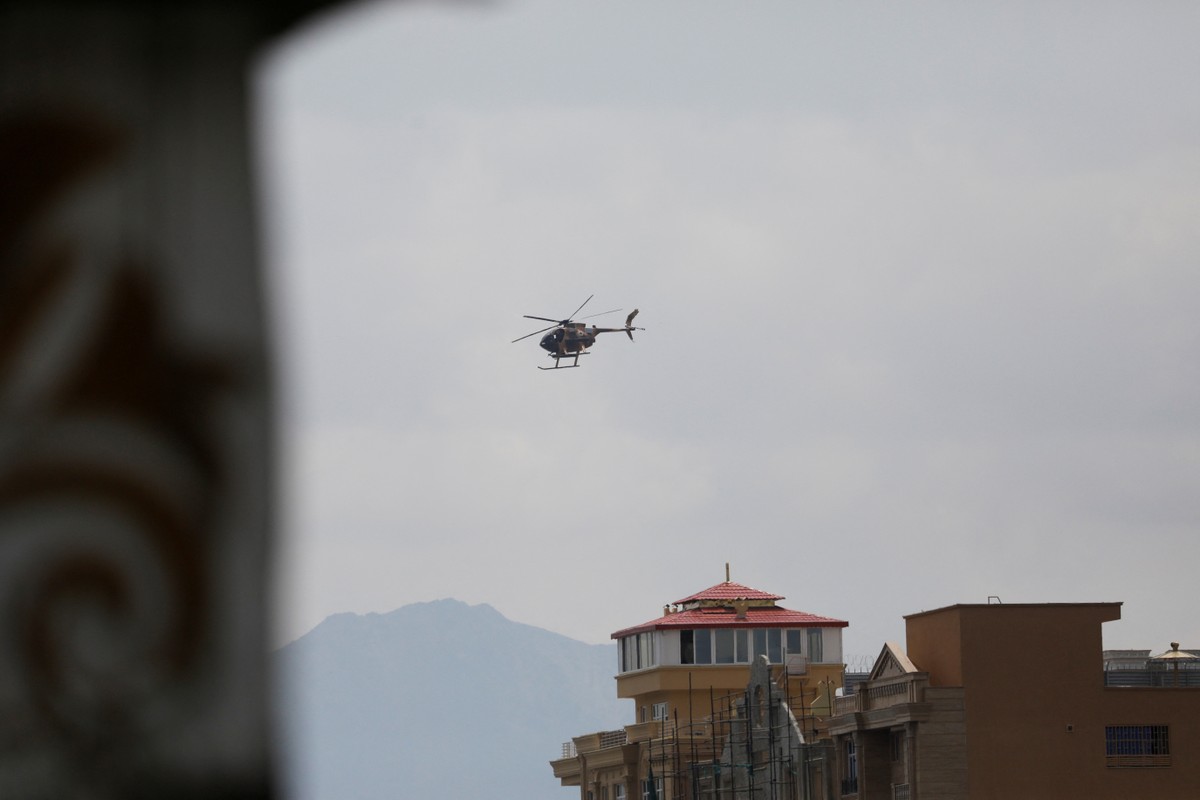 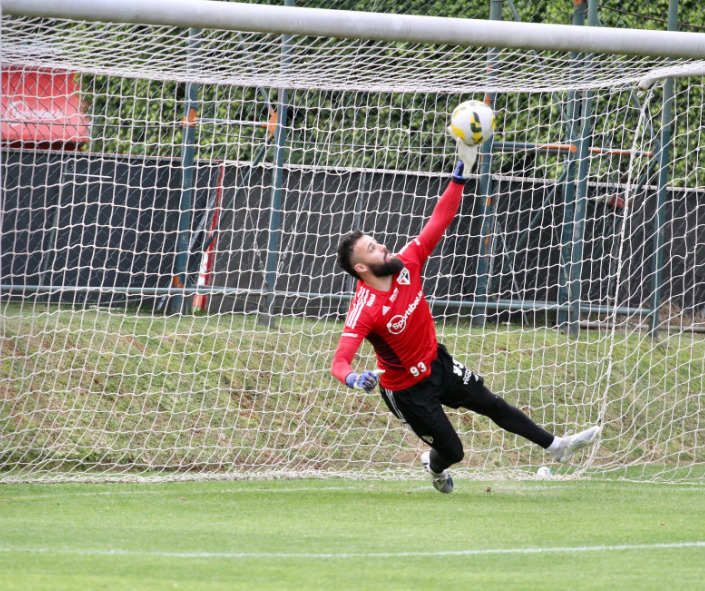 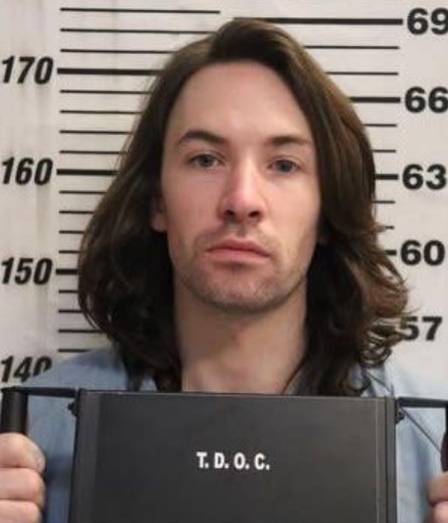 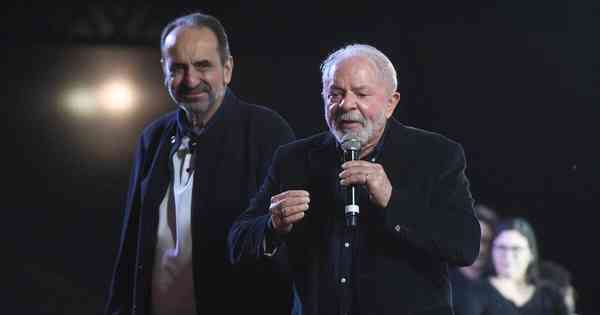