Unimed is notified of suspension of health services

The National Supplementary Health Agency (ANS) approved the end of the limitation on the number of consultations and sessions with psychologists, speech therapists, physiotherapists and occupational therapists.

With the decision, health plans will have to offer unlimited coverage to patients with any disease or health condition listed by the World Health Organization (WHO). Plans have until August 1st to comply with the new rules.

Now, appointments will consider the patient’s doctor’s prescription and no longer use guidelines for consultations and sessions with these professionals. The change was a relief, for example, for those responsible for children with Autism Spectrum Disorder (ASD) and/or Down Syndrome who need multidisciplinary and continuous treatment.

In recent weeks, a group of fathers and mothers held a peaceful demonstration in Boa Vista precisely to charge the health provider Unimed for the return of consultations and sessions interrupted by the lack of payment to the clinics that provide the services. Serious and moving appeals, such as that of teacher Anna Paula Travassos, reverberated on social media.

“My four-year-old son Vitor is non-verbal and has Down Syndrome and autism. Even with the plan up to date, with an injunction and court decision, six therapies were suspended due to non-payment by Unimed and we run the risk of three more being suspended. I looked for Unimed, opened several protocols, but there are no answers and no explanation. Despair keeps hitting, anguish, fear, because this directly influences my son’s quality of life”, he vented.

Rozianne Messa, psychologist at the Family Support Center (TEAMARR) of the Legislative Assembly of Roraima (ALE-RR) – a program aimed at welcoming family members and children who investigate and/or live with ASD – points out that charging for integrative treatment and intensive is not an exaggeration, since the limitation of sessions interferes with the progress of cognitive, behavioral and motor skills, already acquired or not, in autistic people.

“These therapies are important for the child’s future, as we need to develop it globally. As a psychologist, I will work on the behavioral and emotional part, because, many times, the autistic person wants to be alone, but we know that the human being needs to learn to share in child development. The occupational therapist will develop daily habits, the physical therapist, motor skills, speech, diction. The child sometimes does not speak, because he is not being stimulated, and so on. And if he does not the continuation of these therapies, there is a drop in routine, and the autistic needs routine to continue the development”, he explained.

These and other regulations of the supplementary health system have been closely monitored by the consumer protection body of the Legislative Assembly of Roraima (ALE-RR), Procon Assembly. Complaints related to operators are nothing new in the body that, in addition to intermediating the consumer relationship, also notifies companies, as in the case of the suspension of therapeutic treatment by Unimed.

“Procon made the notification to the company Unimed Fama in order to know about the lack of transfers to clinics that directly harm the consumer of the therapeutic treatment. return that they were gradually returning to the service according to Unimed’s payment”, clarified the lawyer Mileide Sobral, director of Procon ALE.

Even with the gradual return of care, complaints are still daily at Procon, as the offer does not even meet 50% of those who need continued treatment. Sobral warns that the clauses and grace periods stipulated individually in the health service contracts are not safeguards for the plans.

“The insurance company has to comply with the contract. Some contracts are different, but we remember that specifically in cases of autism, it has an ICD [Código Internacional de Doença]from CID to ANS [Agência Nacional de Saúde Suplementar ] says who is entitled to treatment, that is, if it is a diagnosed disease, there must be treatment and coverage by the plans”, he said.

In addition, if the therapeutic offer is not standardized and the administrative treatments are exhausted, the next step is the judicialization for moral damages due to the denial of multiprofessional therapy and the reimbursement of costs.

“As we are having a high number of administrative requests about this, we indicate to the consumer who has proof that he tried this administrative part without success, that he should go to court, because when damage is caused, the consumer has the right to compensation” , he concluded.

Procon Assembly is available to consumers at the Superintendence of Special Programs, at Avenida Ataíde Teive, 3510, Buritis neighborhood, from Monday to Friday, from 8 am to 6 pm, without breaks. Or by remote service on WhatsApp (95) 98401-9465, and on the website: al.rr.leg.br/procon/.

With only two months of in-person operation at Rua Jaqueira, number 623, Paraviana neighborhood, from Monday to Friday, from 8 am to 6 pm, without breaks, the Family Support Center (TEAMARR), of the Legislative Assembly of Roraima, has already registered approximately 300 families for the Autism Spectrum Disorder (ASD) investigation process and 200 with a report for referral.

Currently, the project’s multidisciplinary team – composed of professionals from the areas of psychology, physical education, physiotherapy, occupational therapy, nursing, pedagogy and neuropsychopedagogy – works on the investigation of about 30 people, especially children up to 12 years old.

In addition, TEAMARR carries out training, awareness campaigns and is a hub for academic studies related to TEA.

She's our PC girl, so anything is up to her. She is also responsible for the videos of Play Crazy Game, as well as giving a leg in the news.
Previous Graphics Tablet: 6 Templates for Digital Illustration and Photo Editing | Which one to buy?
Next Casa do Porco, in SP, is elected the 7th best restaurant in the world 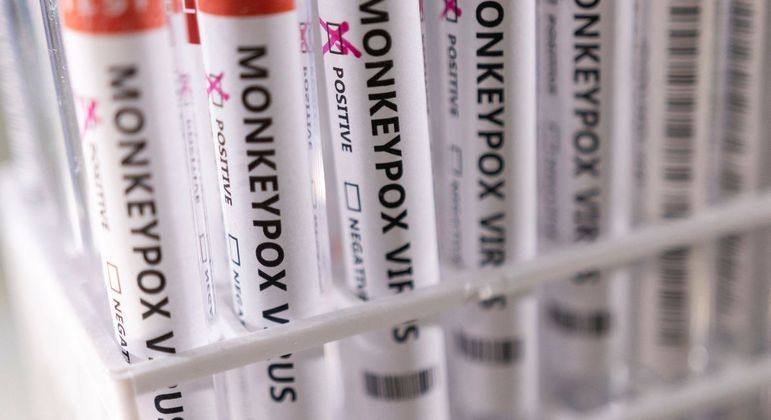 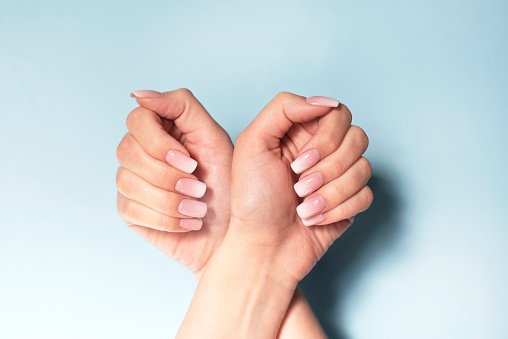 Brazil surpassed this Tuesday (16) the mark of 3,000 confirmed cases of monkey …