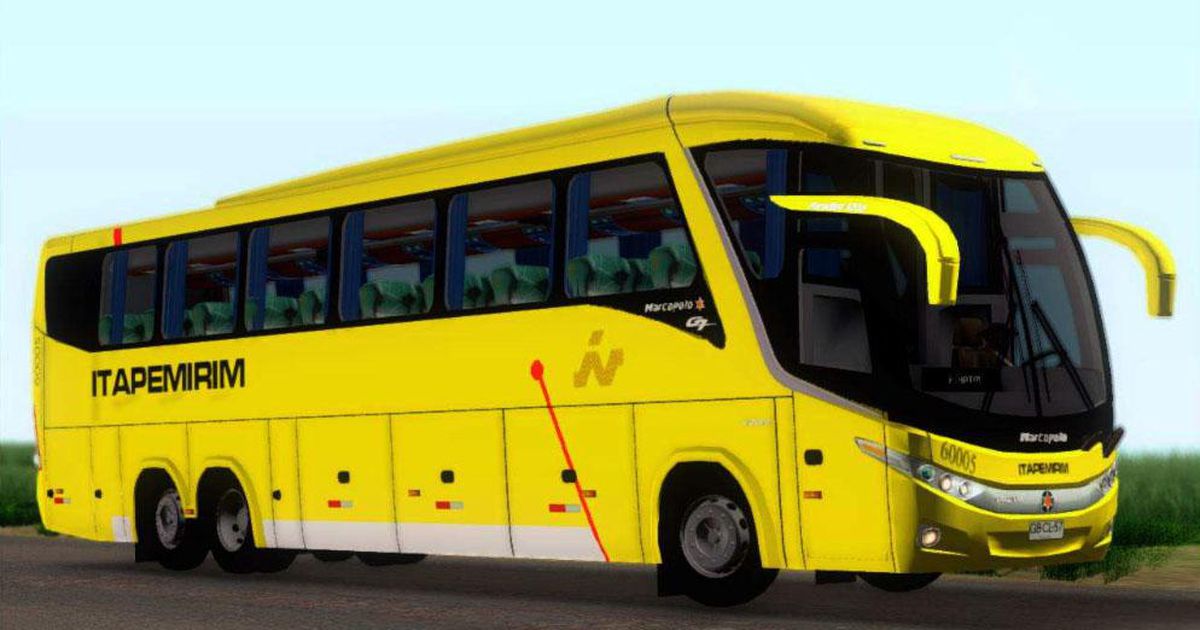 The court administrator Itapemirim GroupEXM Partners, asked the bankruptcy of the transport company. In a petition signed on July 15, the administrator stated that the judicial recovery has not been fulfilled, given that creditors are not being paid, and that the company’s current activities no longer justify its preservation. He also says that he received an offer from the company Suzantur to lease the Itapemirim operation, a proposal that he classifies as “advantageous” to the bankrupt estate and creditors.

In the document, EXM’s representative, Eduardo Scarpellini, states that the company’s assets were “emptied” with transfers for the benefit of Sidnei Piva, a businessman who bought Itapemirim for R$1 in 2016, when the company was already going through a recovery process. judicial.

“The financial and operational health of the Itapemirim Group was fatally weakened by acts carried out during the management of Sidnei Piva de Jesus, Adilson Furlan (finance and operations director) and Karina Mendonça (legal director). Companies today generate few jobs, but are no longer able to pay the payroll, or their regular suppliers, or collect taxes. Thus, they do not even fulfill their social function, a basic precept for this institute to actively last”, says the petition.

Scarpellini also highlights that R$ 45 million from the road transport company was diverted from the judicial recovery account for the creation of the ITA airlinewhich stopped operating in December last year, leaving thousands of passengers without transport.

EXM also states that the Itapemirim Group has not been presenting its accounting statements or payroll information, in addition to not showing interest in paying its tax debts in installments.

According to the administrator, the company’s staff rose from 3,776 in 2017 to 197 last year, but workers have not received their salaries, and revenue, which reached an average of R$ 15.6 million per month in 2021, it is now at R$ 373.4 thousand. the lines of road transport granted by the National Land Transport Agency were canceled and bus of the group are degraded. All this, according to EXM, makes the company’s recovery unfeasible.

The administrator proposes that the Court authorize an emergency contract between the bankrupt estate and the company Suzantur. The contract would allow the leasing of all lines, counters, brands and part of the operational properties of Grupo Itapemirim for twelve months, renewable for another twelve months.

The Association of Labor Creditors and Former Employees of the Itapemirim Group, however, took a stand against the proposal, as it would violate the decision of the last creditors’ meeting, in which it was defined that the company would present a new judicial recovery plan. “This Association has the right to know why Suzano (suzantur) be favored, given that it is not the only company in the industry on the market and, of course, there are other companies with interest and with better values ​​and/or proposals”, says a note signed by the association’s president, Paulo Adame.

Sought after, the Itapemirim Group stated that it will only comment on the records. O Estadão was unable to speak with EXM Partners and Suzantur.

Born in 1992, Yadunandan approaches the world of video games thanks to two sacred monsters like Diablo and above all Sonic, strictly in the Sega Saturn version. Ranging between consoles and PCs, he is particularly fond of platform titles and RPGs, not disdaining all other genres and moving in the constant search for the perfect balance between narration and interactivity.
Previous Butantan Institute will import 8 thousand liters of API to produce 10 million doses of Coronavac for children aged 3 and 4 years | Sao Paulo
Next Marvel’s Spider-Man Reveals PC Exclusive Features, Recommended Requirements, and Starts Pre-Sale 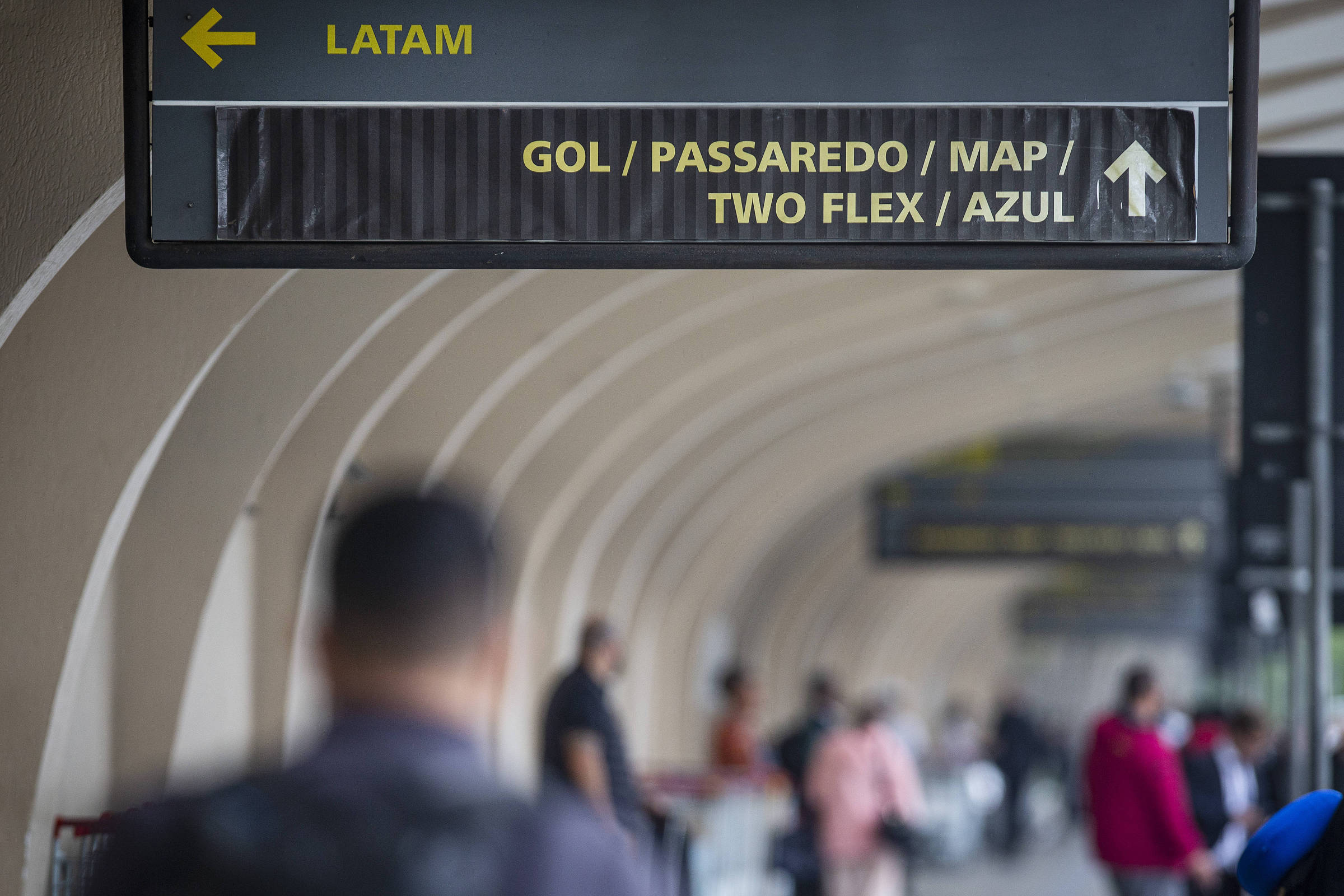 survey shows the items that weighed the most in Brazilians’ pockets 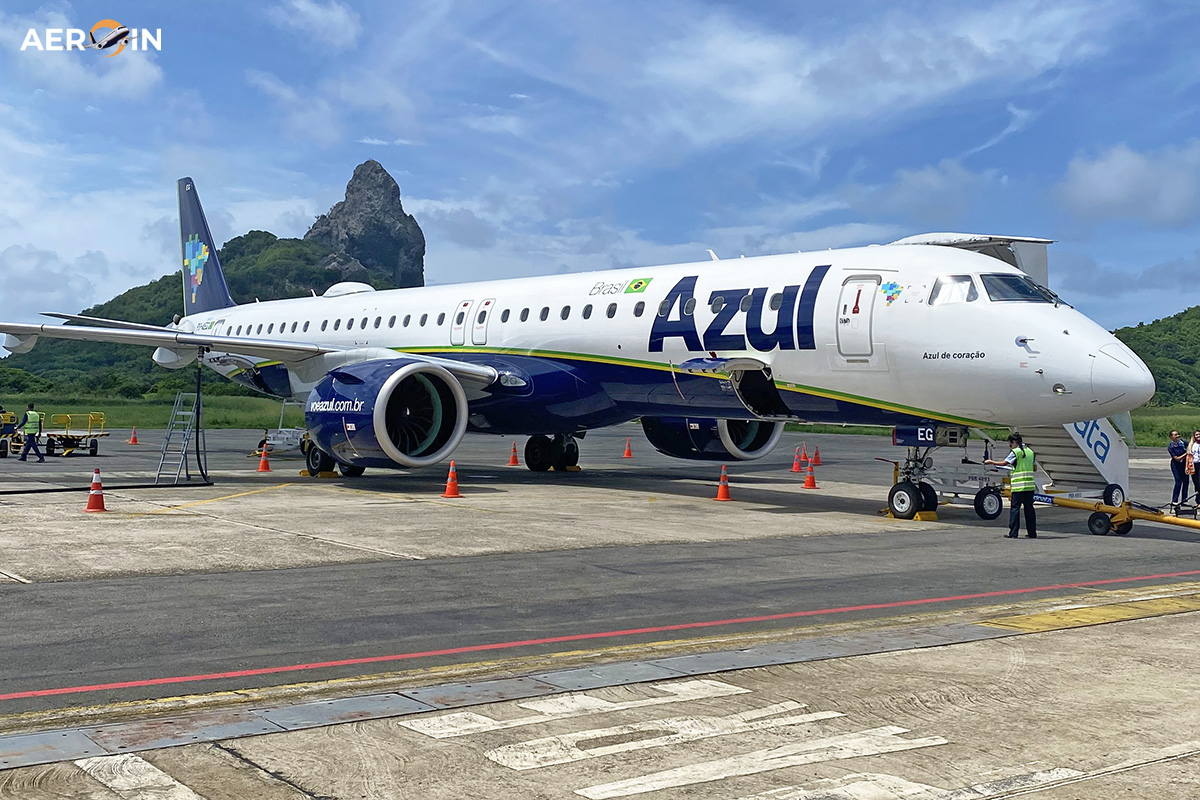 The strong numbers also prompted the bank to revise its guidance for the year (Image: …