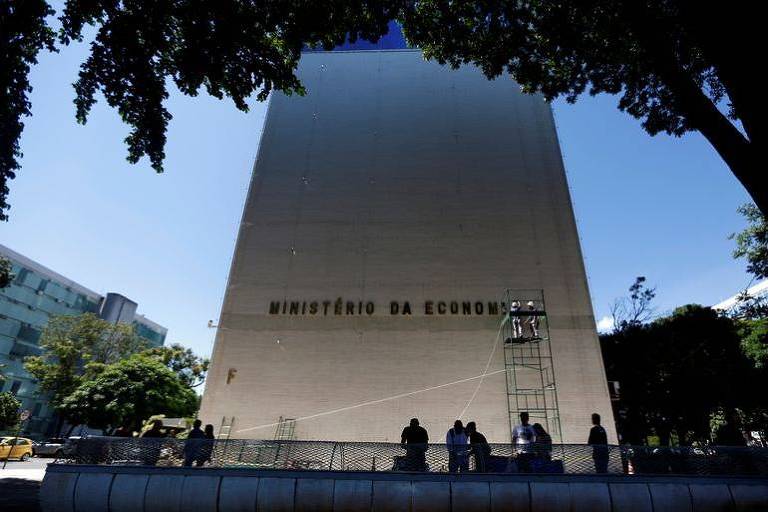 Mercosur announced this Wednesday (20) the conclusion of negotiations for the free trade agreement with Singapore, informed the Brazilian Ministries of Economy and Foreign Affairs. In addition, the government says that the bloc has agreed to a 10% cut in the TEC (Common External Tariff, tax on imports of products from outside the bloc).

This will be the first horizontal review of the bloc’s tariff structure and is a victory for the Brazilian government – ​​which had already made cuts in the TEC even without the support of the entire bloc in November of last year and in May of this year.

The reduction applies to 87% of the tariff universe, leaving out exceptions existing in the bloc (textile products, footwear, toys, dairy products, peaches and part of the automotive sector).

According to the Brazilian government, the measure will have a positive impact on the Brazilian GDP (Gross Domestic Product) of R$ 533 billion in the long term. Gains of BRL 366 billion in investments and an increase in trade flow are also projected. In addition, there is a prospect of a reduction of up to 1% in the general level of consumer prices.

The agreement with Singapore, finalized during a Mercosur meeting in Paraguay, involves tariff and regulatory issues, such as services, investments, government purchases, intellectual property and trade defense, in addition to providing for commitments in financial services and the movement of people.

“[O acordo] will contribute to attract investments to the region, insert Brazil in global value chains and strengthen relations with one of the most dynamic regions in the world”, said the folders in the note.

The flow of goods trade between Brazil and Singapore totaled US$ 6.7 billion in 2021, positioning the country as the sixth main destination for Brazilian exports of goods, according to the ministries.

The agreements should not be commented on during the meetings that end Paraguay’s pro-tempore presidency in Mercosur, in meetings scheduled to last until this Thursday (22).