The Municipal Health Department (SMS) recorded this Wednesday (20) the third confirmed case of the disease known as “Monkey Smallpox” in the municipality. The male patient, 31 years old, resides in the capital of Bahia and had the onset of symptoms on July 13.

He presented with sudden-onset fever, low back pain, rash, and headache. According to SMS, he did not need hospitalization and remains in isolation with good evolution at home.

Two other cases of the disease were confirmed in Salvador in recent weeks: two men, one 32 and the other 34. All those infected remain in home isolation and are doing well.

Monkeypox can be transmitted by contact with body fluids, respiratory secretions, skin or mucosal lesions of infected people. There is also a risk of contamination through the use of contaminated materials, such as contaminated towels, bedding and household items and/or contact with animals infected with the virus.

The Secretary of Health of Salvador, Décio Martins, reported that SMS is monitoring the numbers of the disease and that the orientation is that people who show symptoms maintain social distance. “Today we had confirmation of the third case of monkeypox in Salvador, obviously we are following the numbers, but it is not yet the time to panic. People who feel the symptoms should go to one of our emergency units and emergency”, highlighted the holder of the folder.

Décio Martins pointed out that of the three people who were infected with monkeypox, two have already passed through the incubation period of the disease and the third is already isolated. “Tomorrow we will confirm where this third case comes from, because the other two came from abroad. .

The main symptoms observed in infected individuals are fever, headache, back or muscle pain, inflammation in the lymph nodes, skin lesions, which start on the face and spread throughout the body, mainly affecting the hands and feet.

The virus has an incubation period that can range from five to thirteen days. According to the WHO – World Health Organization, symptoms last from 16 to 21 days.

When presenting the symptoms of the disease, the orientation of the Municipal Health Department is that the patient seek an urgency and emergency unit. Currently, the municipal network has 16 emergency stations that operate 24 hours a day, seven days a week, including holidays.

Suspected cases of Monkeypox in Salvador residents must be reported by health professionals on the SMS website. To this end, the Center for Strategic Information on Surveillance and Health (CIEVS/Salvador) prepared a notification/investigation form with the aim of providing Health Care Establishments with a platform for immediate notification within 24 hours (click here).

where to seek care

She's our PC girl, so anything is up to her. She is also responsible for the videos of Play Crazy Game, as well as giving a leg in the news.
Previous Burger King launches promotion to celebrate National Cosplay Day
Next Thiaguinho celebrates Carol Peixinho’s new achievement and melts for his girlfriend: “Proud of you” 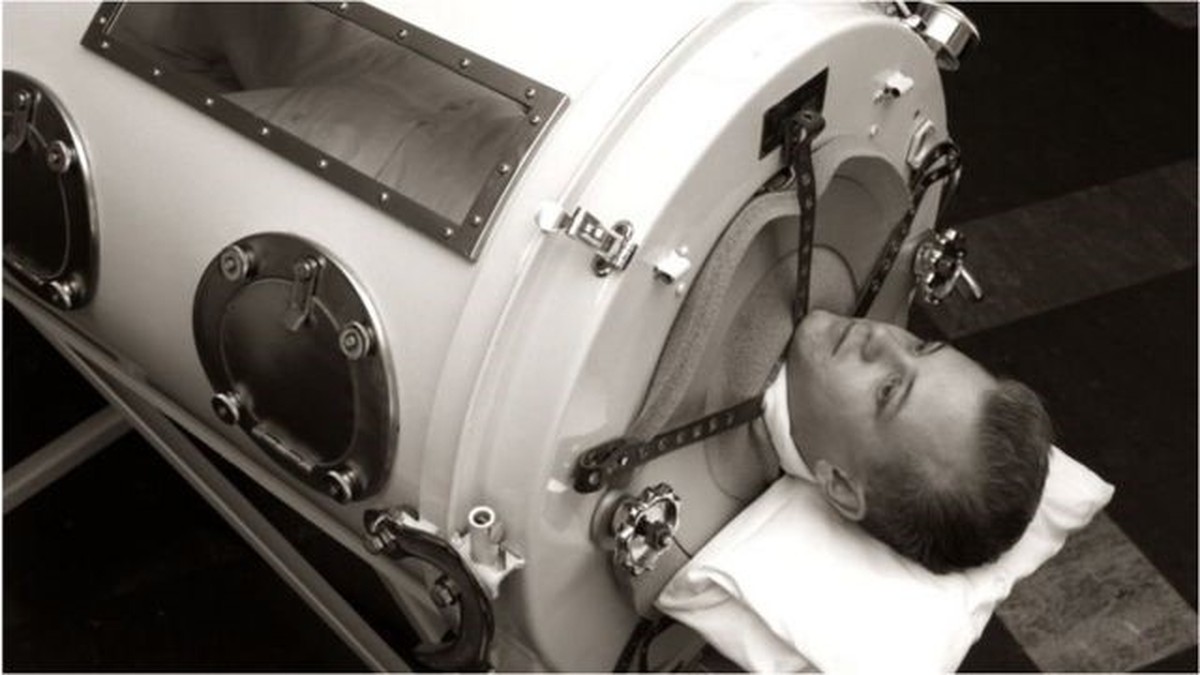 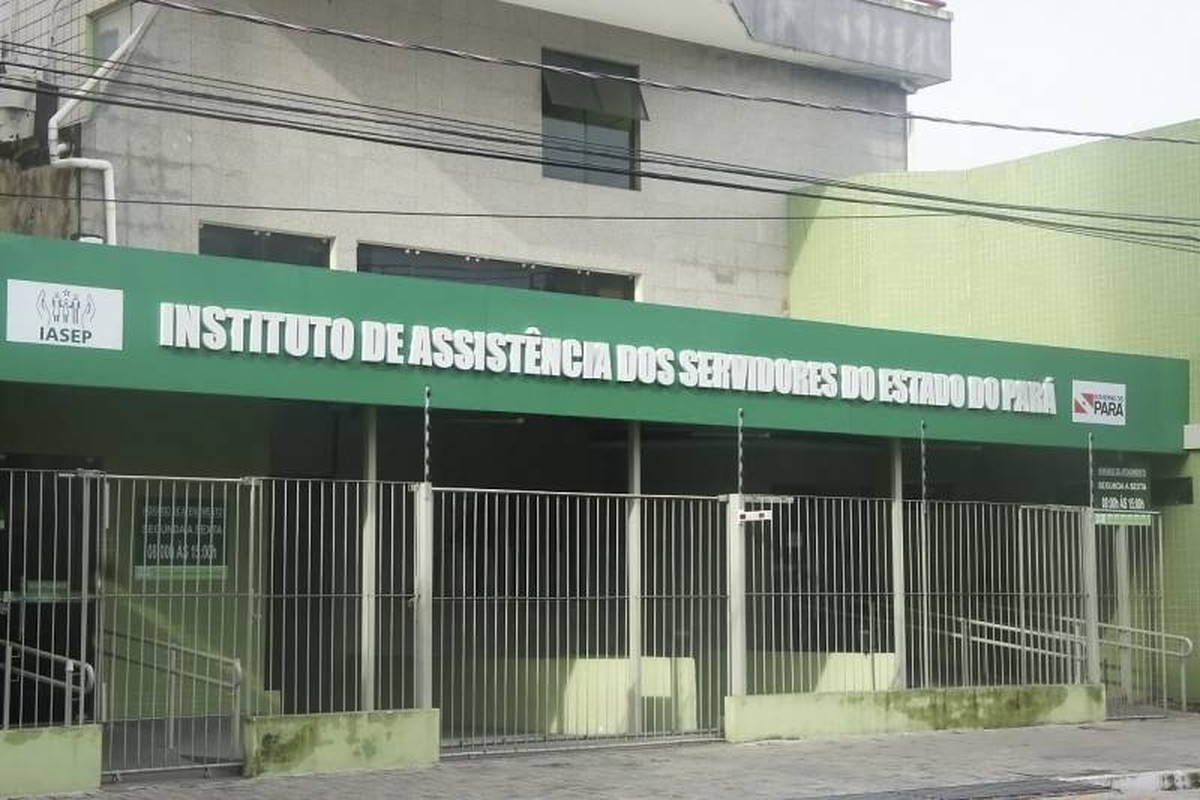 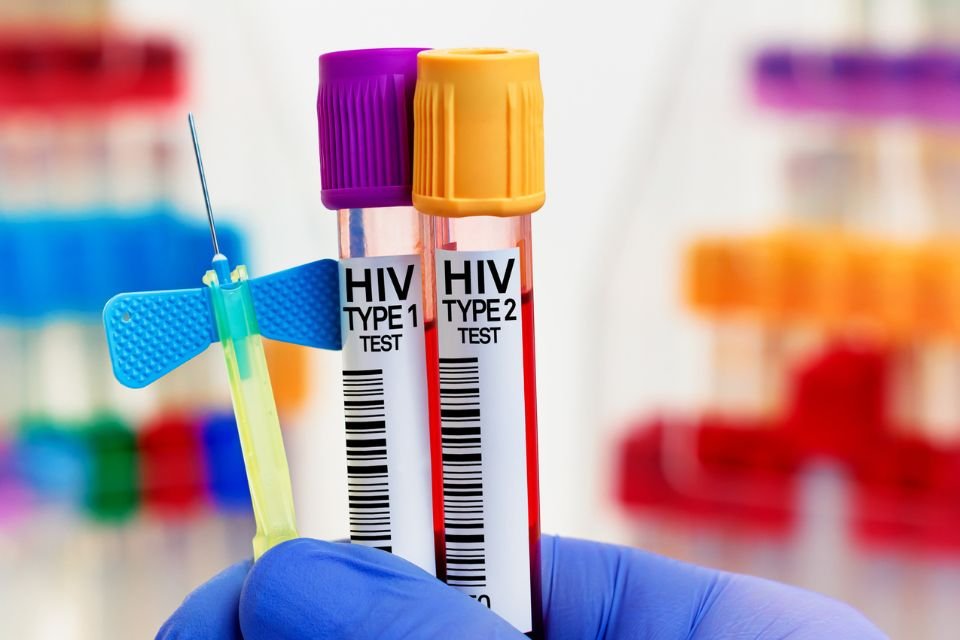 The cure for AIDS – TecMundo

It was recently Another case of healing of the Acquired immunodeficiency syndrome (aids). It is …