Understand the millionaire debt Belo has with Denilson

Hrishikesh Bhardwaj July 21, 2022 Entertainment Comments Off on Understand the millionaire debt Belo has with Denilson 3 Views

Friends in the 1990s, former player Denilson and Belo broke off relations in 2000, when the singer left the pagode group “Soweto” and, since then, they have had a legal fight that has lasted more than 20 years.

Before going to court, the singer and the former player were good friends. In 1999, the band’s current commentator bought the commercial rights to the pagode group, but the band’s vocalist’s departure in 2000 to pursue a solo career generated friction. With that, Denilson took the case to court and accused the singer of breach of contract for having left the group and had, in 2004, a favorable decision from the Court of Justice.

At the time, Belo was determined to pay R$388,000 to Denílson. However, the amount was never paid and the process has already become final, that is, there are no more appeals. Currently, the value exceeds R$ 7 million, which is disputed by the singer.

In the 90s, Denilson was successful as a player. Revealed in São Paulo, he defended the Brazilian team and built a career in European football. In parallel with the fields, Denilson decided to invest in a segment that was on the rise at the time: music.

A pagode fan, the former player acquired in 1999 the rights to the band “Soweto”, which had hits in Belo’s voice. Denilson would be responsible for funding part of the team and band resources. In return, he would have percentages in sales of shows.

Denilson’s staff informed the UOL Esporte that the former player would have paid around R$ 1 million to take control of the group, which at the time was bursting on the country’s radio stations with the songs “Farol das Estrelas”, “Mundo de Oz” and “Time to Learn”.

Denilson even invited the band to celebrate his birthday in Spain when he played for Betis, in Seville.

Belo’s departure from the group “Soweto”

In 2000, Belo left the group to pursue a solo career and the band’s rights holder, Denilson filed a lawsuit against Belo alleging breach of contract, among other damages.

In court, Belo’s defense informed that the singer never recognized Denilson as the “owner of Soweto” and argued that Belo did not receive any financial support from Denilson during the group’s period. The singer’s legal officer declared to the Court that the former player did not prove to be effectively the owner of the pagode band.

Justice in favor of Denilson

In 2004, the Court of Justice ruled that Belo failed to comply with the agreement and gave Denilson the victory, ordering the singer to pay R$388,000 at the time. The amount has not been paid. Currently, with corrections, the amount exceeds R$ 4.7 million. The case was passed and judged (there are no more conditions to appeal).

In 2017, Belo filed a lawsuit against Denilson for moral damages. The sports commentator wrote a message in a post by singer Thiaguinho. In the photo posted on Instagram, Thiaguinho appeared next to Belo, and congratulated Belo on his 43 years of age. Denilson took advantage of the post to collect the debt: “We just need to learn to pay who he owes”.

In court, Belo reported that Denilson publicly disparaged his image and asked for R$500,000 in moral damages. The Court considered the action unfounded, justifying that there is proof of the debt of the other process.

The Court determined that Belo bear the legal costs of the other party (Denilson), set at 10% of the value of the action, totaling R$ 50 thousand. The amount to be paid in this proceeding must be forwarded in full to Denilson’s attorney (as loss of suit fees). There is appeal.

Also in 2017, the Justice of São Paulo determined that the main TV stations in the country (Globo, SBT, Record, Bandeirantes, Gazeta and Rede TV!) deposit any fees for Belo in court. The court decision is based on the lawsuit filed by sports commentator Denilson, who accused the singer of breaching a commercial contract.

In 2020, during a live that brought together more than 17 thousand people on Instagram, Denílson threatened to call the singer live to collect the debt. “Go on, get me Belo’s phone number. Let’s charge this son of a bitch… Are you going to send me Belo’s number? uncle,” he snapped. To the then columnist for UOL Leo Dias, Belo assured that he would pay off the debt by the end of that year.

In June 2021, Denílson spoke out once again. After TJ-SP ordered that the proceeds from ticket sales for two of the singer’s concerts be blocked and transferred to pay the debt, the former player commented on the measure to UOL Esporte. “The court’s decision is years old. A subject that has not changed. [O Belo] He still owes me and I still want to receive it”, he emphasized.

About four months later, in October of last year, Denílson returned to publicly collect the debt on account of the Soweto singer’s departure from participating in Flow Sport Club, on YouTube. “It can’t be normal for a guy to owe you and sleep peacefully. (…) The guy owes me, he hasn’t paid me yet. (…) He owes me and I want to receive it”, said the former player in the interview.

Last Tuesday, the Justice of São Paulo determined that a judicial deposit of just over R$ 7 million be made that would go to Belo, coming from a show to be held in August, in Pacaembu, alongside Thiaguinho, for the debt with Denilson.

In a decision published yesterday (19), the 5th Civil Court of the São Bernardo Forum asked that official letters be sent to companies that sell tickets for the event, scheduled for the 20th of next month. The court’s determination is that the companies promote the judicial deposit “up to the limit of the undisputed amount of the debt”, of exactly R$ 7,004,586.00.

In other words: the blockade will be limited to the little more than R$ 7 million cited by the Justice referring to Belo’s share of the event. However, as the event takes place in a month, it is still not possible to know how much will be raised by the companies with the show.

This amount of R$ 7 million is questioned by Belo. Lawyer Marcelo Passos, who represents the artist, told the column that he appealed, as he understands that the amount is irregular.

He pointed out that, at the moment, the value is under review by the court and there is no blocking of the gross revenue of the event, but only of part of the values ​​that would be destined to the artist. Previously, Belo’s defense overturned the attachment of gross box office receipts.

Denilson was also sought to comment on the court’s decision through his press office, but did not respond until publication. If the former athlete wants to talk about the topic, the report will be updated. 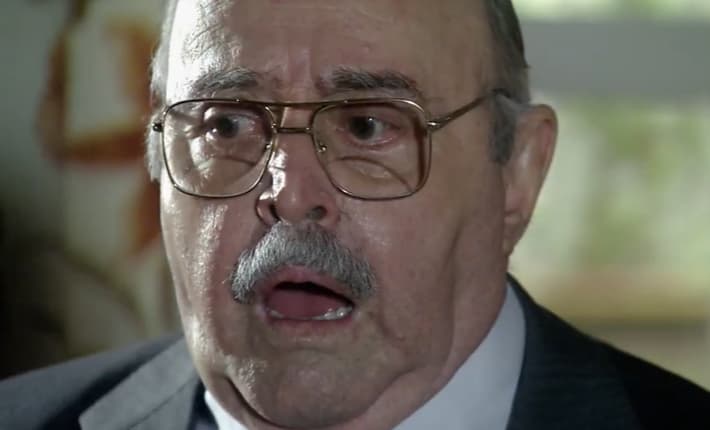 Gonçalo discovers that Lara is not his granddaughter, is shocked to learn that Dodi is her father and recognizes Halley as the only heir. Ivete Sangalo is admitted to Hospital Aliança with infection 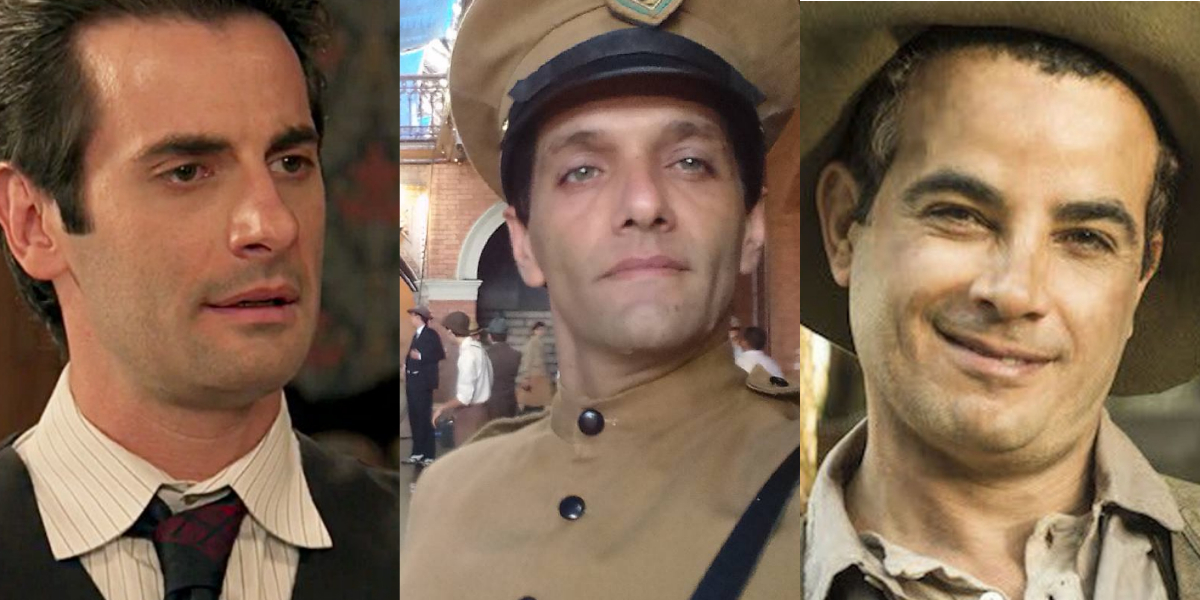 Globo actor lost everything, became homeless and was forgotten