A video that shows a type of robot dog with a built-in gun is going viral on the internet and raising serious discussions among social media users. Between jokes and memes, the production raised debates about this type of technology.

In the video, just over a minute long, you can see one of those nice – and strange – robots in the shape of a dog, similar to the Boston Dynamics models that went viral in the past. However, the machine has a fully functional machine gun attached to its housing.

The content brings some unanswered questions, such as the fact that the robot is really shooting on its own, or if someone is using a remote control to make the shots, being the most plausible explanation. In fact, the machine cannot support the recoil of shots due to the strong recoil and caliber of the armament.

What is known about the armed robot dog video?

In a survey of VICEit was discovered that the robot belongs to a Russian soldier, possibly Russian Special Operations Forces, Spetsnaz. This does not mean that this platoon is using robots in armed conflicts, since anyone with a robot can do this kind of dangerous hack.

the robot dog is not the same one manufactured by Boston Dynamics, and must have been purchased through other manufacturers on marketplaces such as AliExpress. The company, famous for videos of robots dancing, says it doesn’t intend to sell its products to those who want to use the machines as weapons, but that doesn’t stop other lesser-known companies from selling these products for nefarious purposes.

The weapon built into the robot dog is a PP-19 Vityaz, model similar to the famous AK-74. It is also possible to see a large armored vehicle in the video, referring to the BDRM-2, which has been seen in conflicts in Ukraine recently.

According to information gathered by Vice, the creator of the video is Alexander Atamov, who originally published the content on YouTube on March 22 this year. On his LinkedIn, Atamov says he is the founder of the company HOVERSURF, and in photos on Facebook, he calls his robot dog skynetallusion to Artificial Intelligence that becomes sentient in the Terminator franchise. 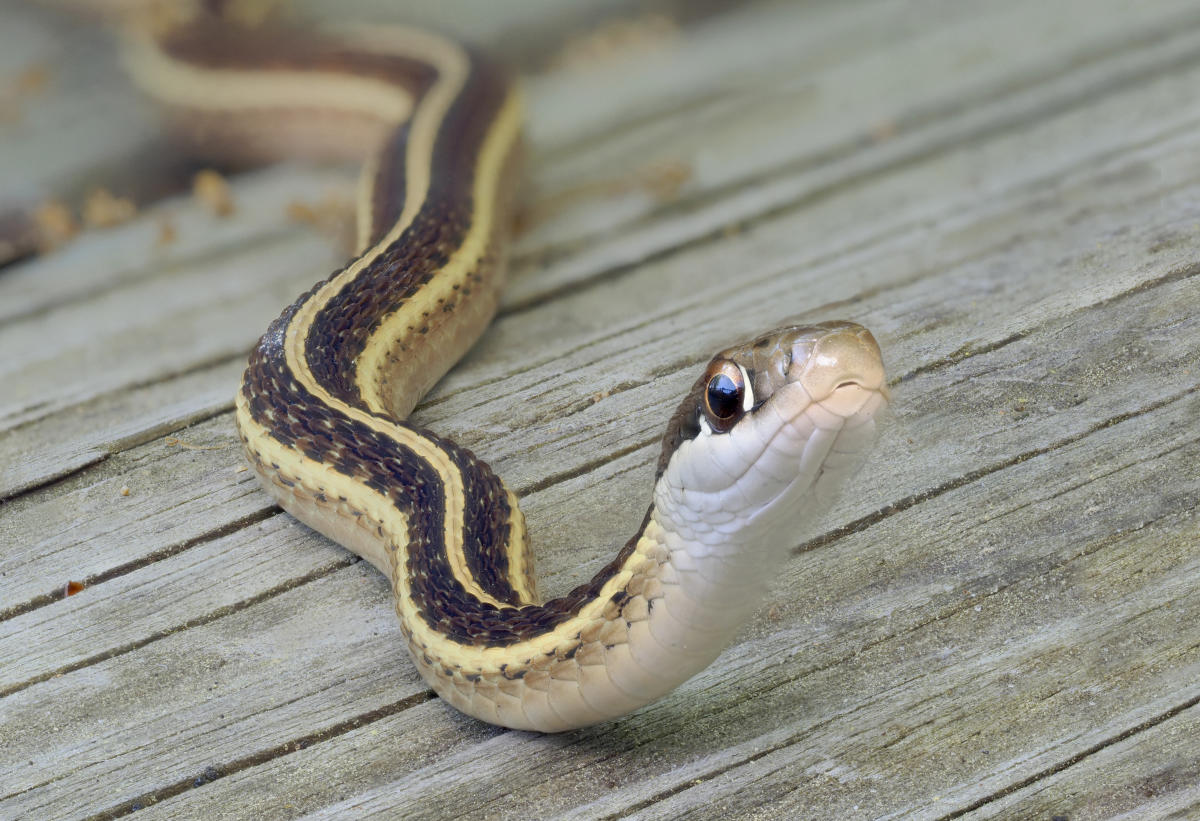