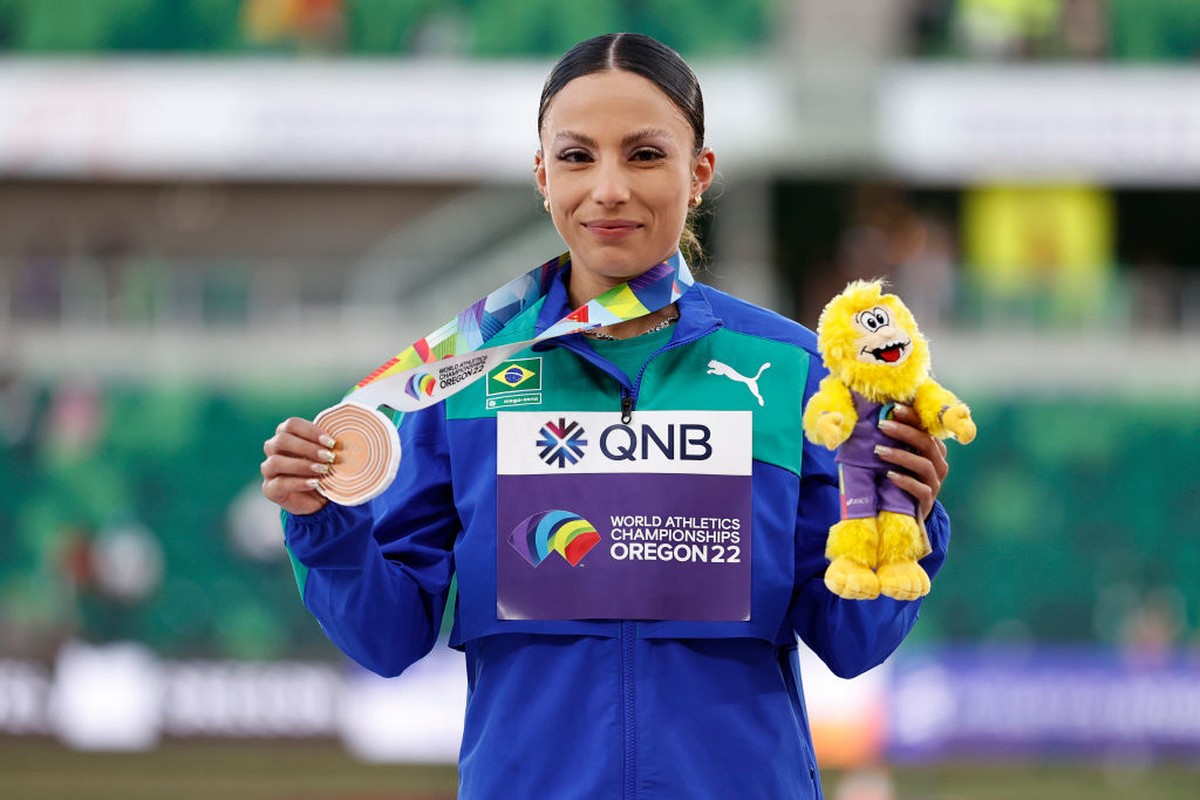 Letícia Oro Melo vibrates with bronze at the Worlds and dreams of more: “I want the 7m” | athletics

Abhishek Pratap 2 weeks ago Sports Comments Off on Letícia Oro Melo vibrates with bronze at the Worlds and dreams of more: “I want the 7m” | athletics 18 Views

“I’m not afraid of anyone. If I was afraid I would stay home. Because that’s what sport is. I always, both in the state and now in the world, I don’t think: “Oh, I want to get a final”. I always think about medals. So much so that I only got one jump and it’s only one jump I need,” said the medalist.

Winning a medal was already the goal in Letícia Oro Melo’s mind, but as soon as she realized that she had won bronze, she was stunned. It took a while for the chip to sink in and accept that she had achieved the best result of a Brazilian in the history of the race.

— The time has come, 6.89m, my personal best. I’m still processing, I’m nervous, oh my God… I’m in shock! But I would like to thank everyone and keep training. Because I’m still young. I want to get the 7m and I know I can afford it,” she explained.

During the interview, Letícia recalled the difficult period she went through at the end of 2021 after undergoing surgery on the cruciate ligament in her knee. The 24-year-old said that despite being only her second competition this year, she arrived confident to seek a medal.

— Both at the State and now at the Worlds, I don’t think: “Oh, I want to get a final”. I always think about medals. So much so that I hit just one jump and it’s just one jump I need. I don’t know if you guys know, but I come from surgery. The Worlds is my second competition of the year, almost seven months since I had knee surgery because I tore my ligament. And I can’t even believe it – celebrated the athlete.

Letícia Oro Melo jumps 6.89m in the long jump final of the World Championships in Athletics 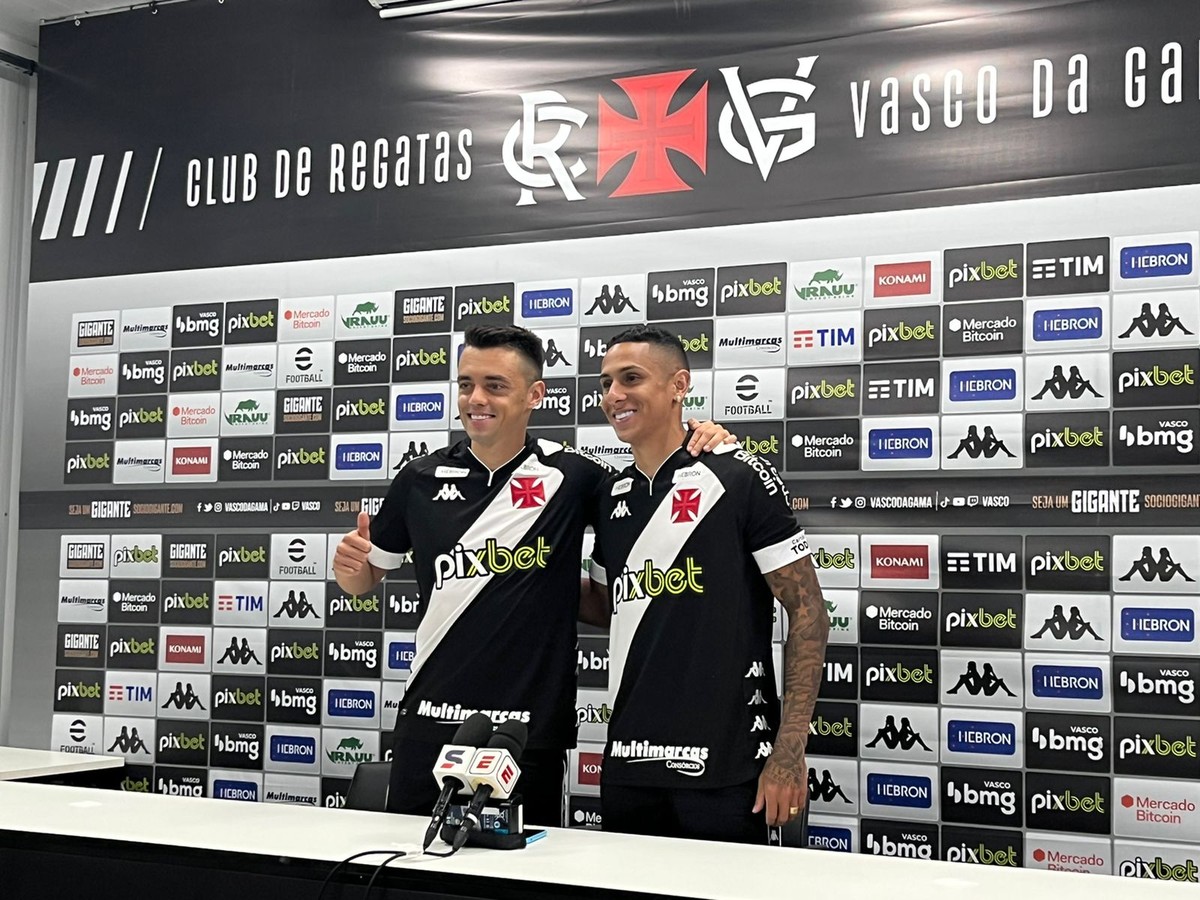 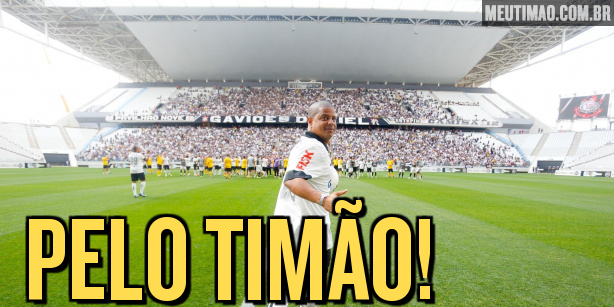