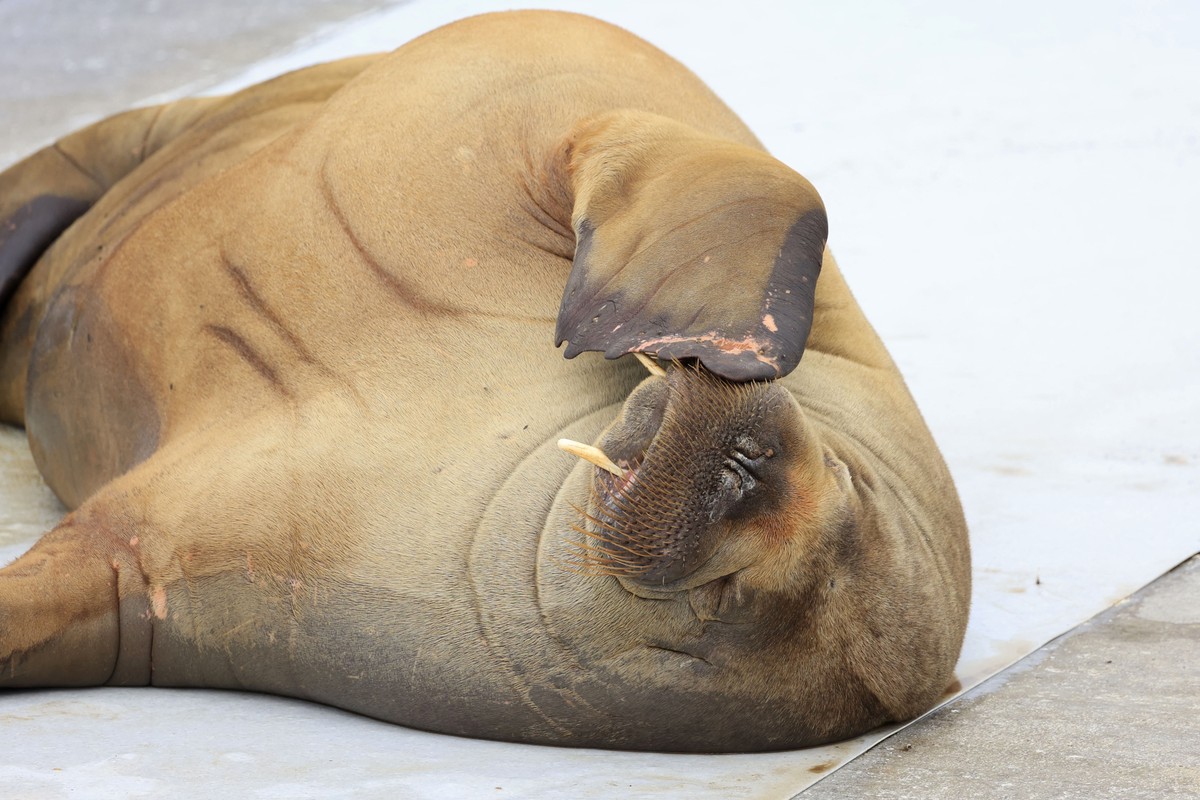 A young woman with mustaches, who weighs 600 kg and sleeps 20 hours a day, causes a sensation in Norway; meet the walrus Freya | World

Abhishek Pratap July 26, 2022 News Comments Off on A young woman with mustaches, who weighs 600 kg and sleeps 20 hours a day, causes a sensation in Norway; meet the walrus Freya | World 9 Views

Freya, a young female walrus, is the summer sensation in Norway, where she frolics in the Oslo fjord and damages some boats with her nearly 600 kilos.

Already seen in the UK, the Netherlands, Denmark and Sweden, Freya decided to spend part of the summer in Norway. There, she became the talk of the season. She often boards tour boats in two cities: Kragerø, a city on the country’s southern coast, and Oslo, the capital.

The presence of mammals that normally live in latitudes further north of the Arctic aroused the curiosity of the local population and drew the attention of the press. The newspaper “Verdens Gang” even started to broadcast live, on its website, some moments of Freya’s life.

Between two great “siestas” – a walrus can sleep up to 20 hours a day – Freya has been filmed chasing a duck and attacking a swan or, in most cases.

The boats she chooses to sleep in sink under her weight.

“The material damage is a shame, but that’s what happens with the presence of wild animals,” explained a director of the Department of Fisheries, Rolf Harald Jensen, in an interview with TV2, showing an inflatable boat victim of the animal’s weight.

After considering the possibility of relocating Freya, or even sacrificing her if she posed a danger to the population, the Norwegian authorities decided to let nature take its course.

“She is doing well, is eating, resting and appears to be in good condition,” Pesca’s management said in a statement released on Monday.

The authorities insist, however, on the need to keep their distance and advise against swimming, or kayaking, near Freya, “which is not necessarily as peaceful as you can imagine when she is resting”.

“A walrus does not normally pose a danger to humans as long as we keep a safe distance. But if it is disturbed by humans and cannot get enough rest, it can feel threatened and attack,” they note.

A protected species, the walrus feeds mainly on invertebrates such as molluscs, shrimp, crabs and small fish. Their average adult weight is about a ton for a male and 700 kilograms for a female.

Child is shot in the face inside an ATR 72, shot when arriving for landing 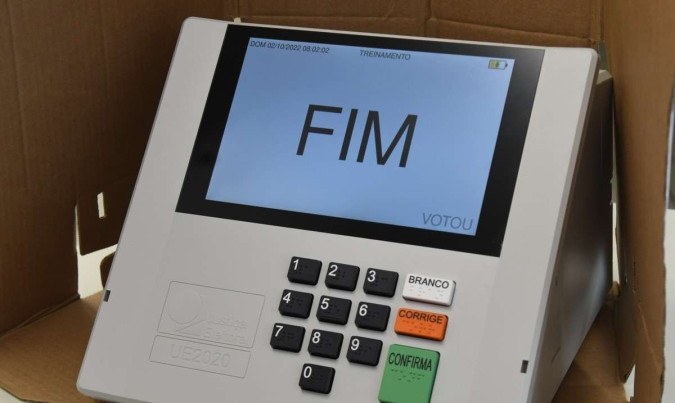 print and fill in with the data of your candidates 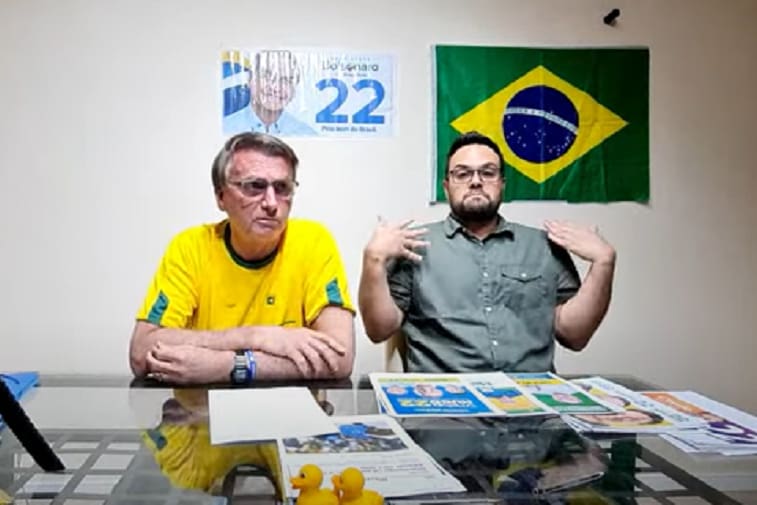 It is a ‘pure lie’ that the Army sealed a position of support for the election, says Bolsonaro

Critic of the electoral system, the president Jair Bolsonaro (PL), candidate for re-election, said it …