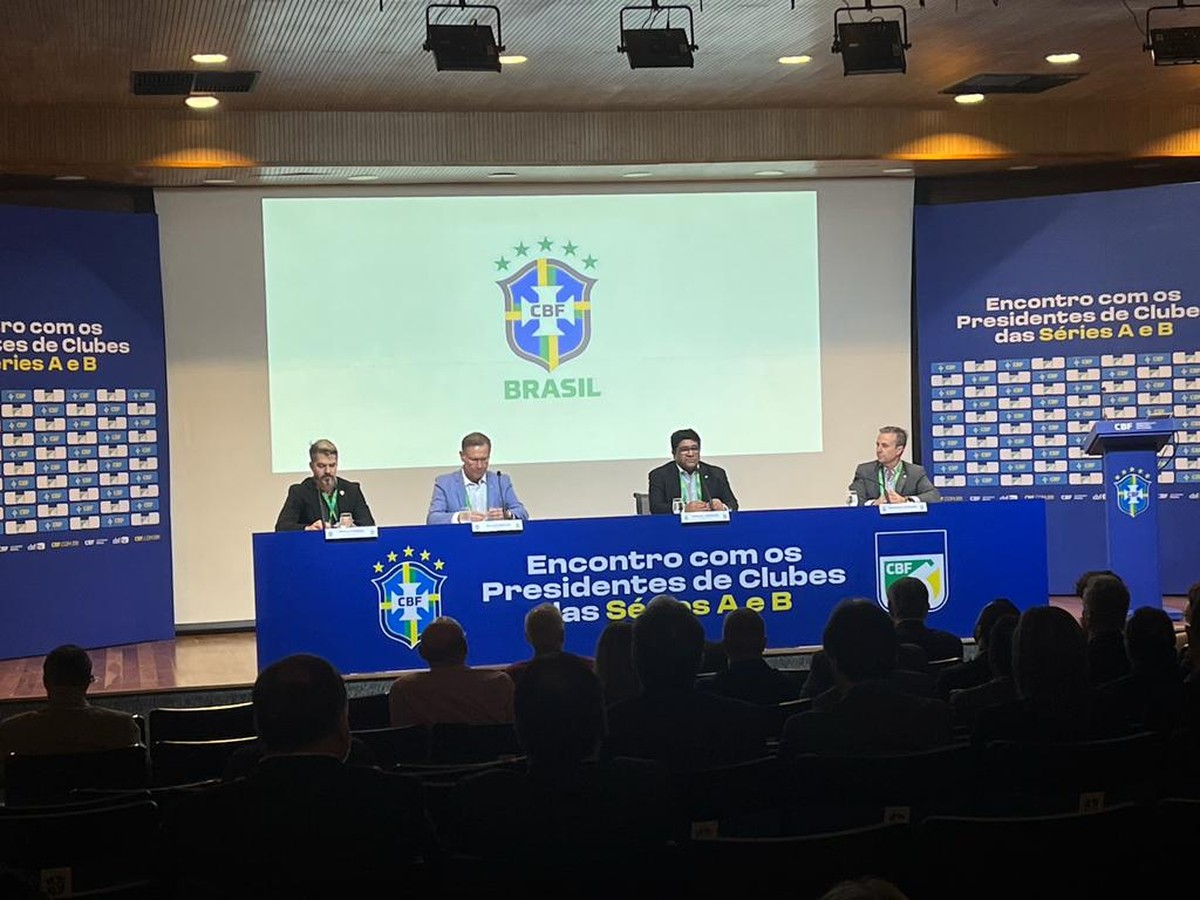 The president of the CBF Arbitration Commission, Wilson Seneme, acknowledged this Tuesday that “absurd errors occurred” in the first round of the Brazilian Championship. The statement was made in a presentation at the CBF auditorium to an audience made up of presidents of the Serie A and B clubs.

– I, as chairman of the arbitration commission, assume this and remind the arbitrators throughout the meeting that we are at the moment of division of waters, to provide the best service to you – said Seneme.

Presidents of Series A and B Clubs at CBF — Photo: Raphael Zarko

Minutes earlier, the president of the CBF, Ednaldo Rodrigues, had made a speech with the same content. The manager stated that he usually charges Seneme during games, especially regarding decisions made by VAR.

Seneme followed the example of Conmebol, where he was head of refereeing, and said he will implement changes. He told the directors that he sees the beginning as a new administration, as each one goes through in their clubs.

– There were absurd errors, yes. Many occur. They are even unacceptable for you, for us and for football. At Conmebol, this period served as a watershed. This meeting of ours here I hope and aim to be a watershed event for Brazilian arbitration as well. The mistakes that occurred in the first round, some are of interpretation, which, with the referees away or not, can occur. Others are unacceptable and have to serve as a watershed – said Seneme.

The CBF announced that next week it will hold an in-person interseason. Between August 1st and 5th, 95 referees will receive training in Rio de Janeiro, in three different venues. From August onwards, there will also be monthly practical training sessions.

The entity also promised to reduce to 24 hours – in the case of Serie A – the deadline for publishing videos with the main bids of each game. For Series B, the deadline will be 48 hours.

Among the many controversies and failures of VAR in 2022, the most recent took place in the match between Palmeiras and São Paulo, for the Copa do Brasil. VAR only checked Calleri’s penalty, but did not draw the lines to check for possible offside.

Seneme, at first, said to the ge that the machine had been reset. Then, in a new question, he explained that the CBF had the images, but in a substandard quality version, so he couldn’t do the tagging.

As a representative of Liga Forte Futebol Brasileiro – which has Fluminense, Atlético-MG, Cruzeiro and other clubs -, the president of Galo, Sérgio Coelho, before the meeting, said that he was going to deliver a document on behalf of the organization of clubs with criticism, yes, but also with suggestions.

He said that there was a formal meeting at the headquarters of the CBF, in Rio de Janeiro, to address the issue, but with collective claims to raise discussions and bring about improvements.

– We have talked a lot about arbitration, and the complaint is unanimous. I don’t want to say if it’s the worst or if it’s among the worst. What we think is that the refereeing is bad, it needs to improve and there is still time to make some changes from now on, to see if we can put it on track – said Sérgio Coelho.

Food maven. Unapologetic travel fanatic. MCU's fan. Infuriatingly humble creator. Award-winning pop culture ninja.
Previous “I thought: ‘I lost my daughter'”, says mother of a girl who ended up in the ICU after ingesting nasal solution – Revista Crescer
Next Too see-through shirt? IZA takes a selfie without makeup and enjoys a rest day 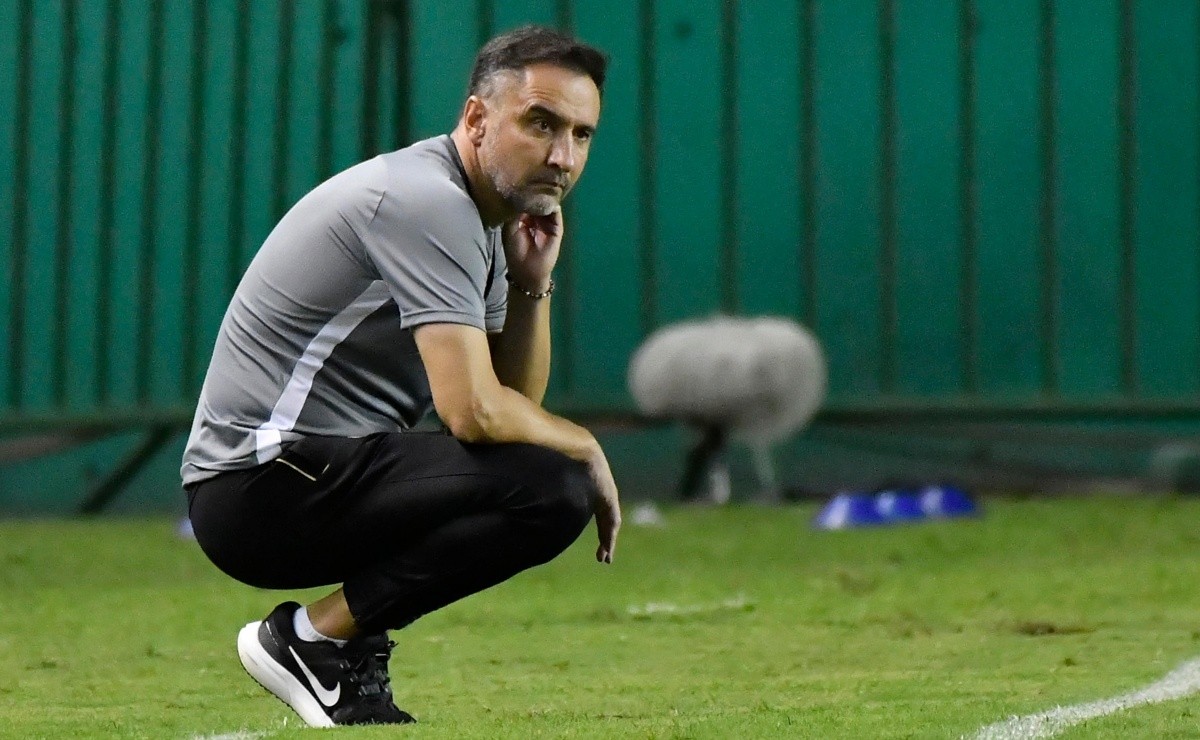 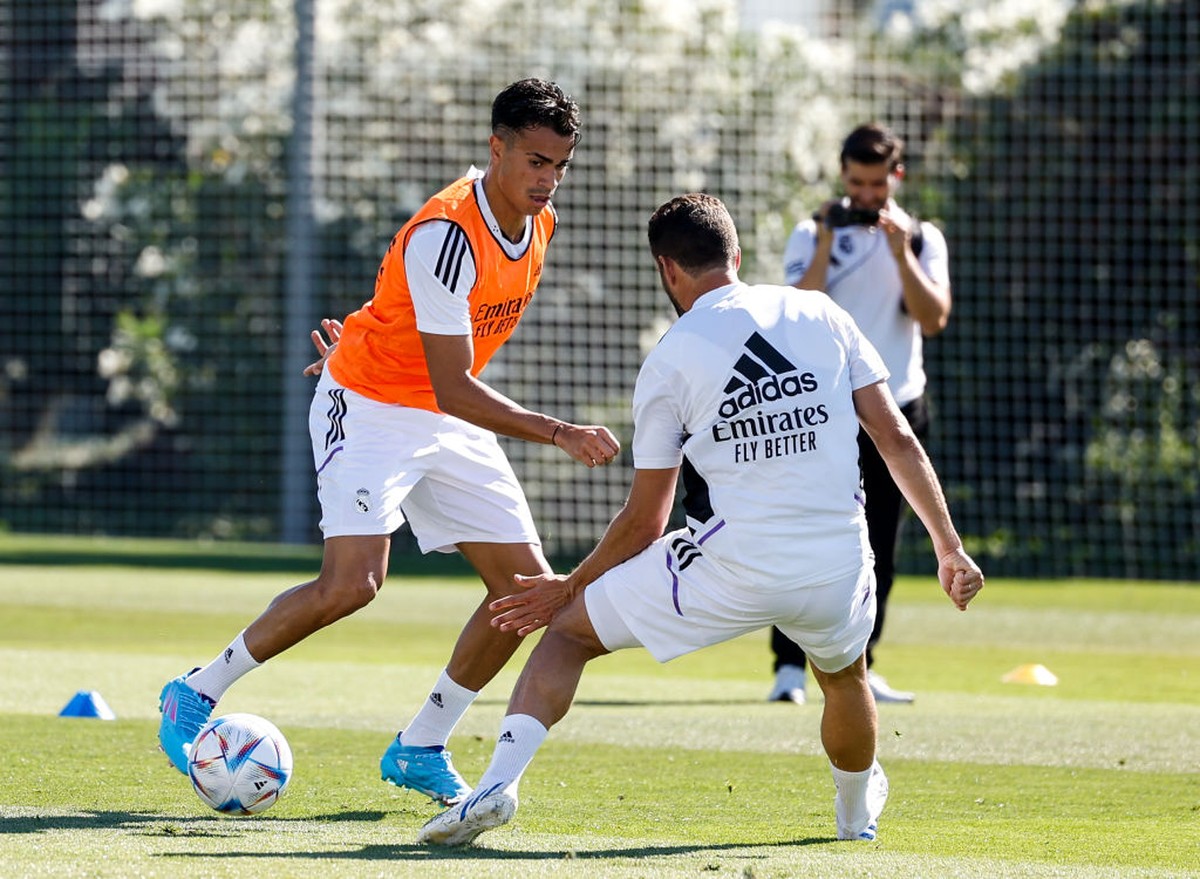