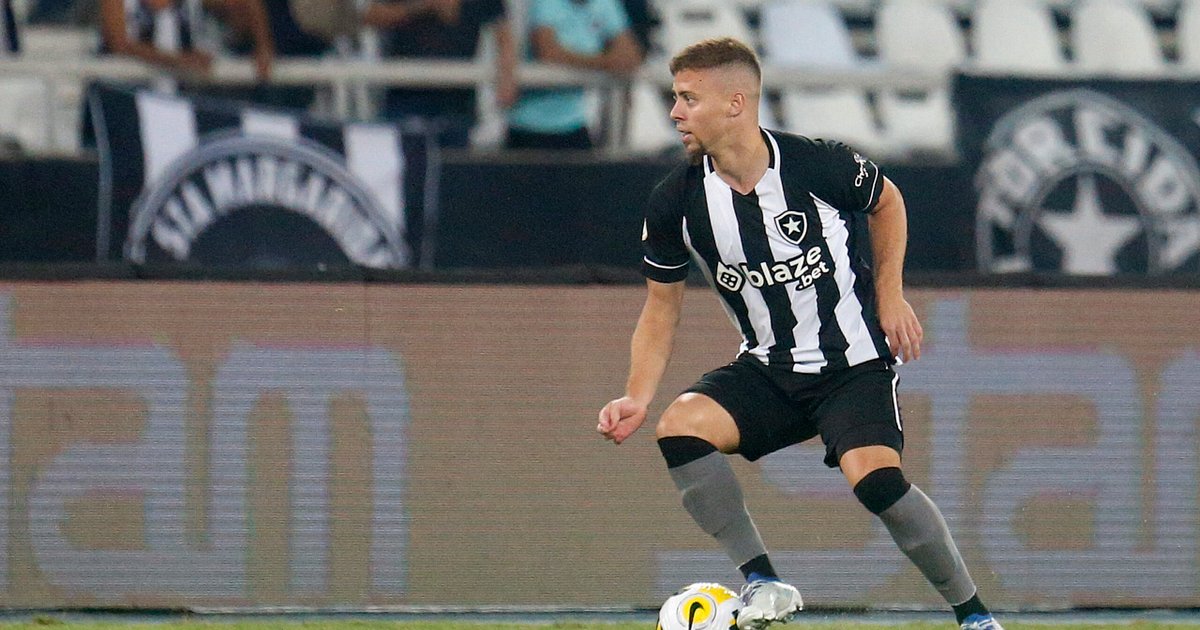 Goalkeeper Gatito Fernández and midfielder Lucas Fernandes represented the Botafogo in the selection of the fans of the 19th round of the Brazilian Championship, chosen by popular vote through polls promoted by the official profile of the competition.

Featured in the victory over Athletico-PR, Jeffinho ended up staying out, receiving fewer votes than Pedro, from Flamengoand Germán Cano, from Fluminense. Left-back Marçal and coach Luís Castro were also options, but did not make the selection.

The supporters’ selection was dominated by Corinthians, which beat Atlético-MG in full Mineirão and scored four on the list. Fluminense was close behind, with three representatives, followed by Flamengo and Botafogowith two each.

Check out the selection of the 19th round fan:

You voted one more time and the #SelecçãoDoTorcedorBR22 from the 19th round it looked like this… pic.twitter.com/gns0J0tPGk

One of the highlights of the first round of the Brasileirão, Igor Paixão has a …