Jenni Smith 3 weeks ago Health Comments Off on 650,000 people died from AIDS complications in 2021, UN body points out | Health 3 Views

UNAIDS, the Joint United Nations Program on HIV/AIDS, reported that last year there were 1.5 million new HIV infections worldwide. According to the global targets, it was projected that only 500,000 new infections would occur. That is, this number represents a million more infections than expected for the period.

The group most affected in terms of new infections were young women and adolescent girls, accounting for one infection every two minutes. In sub-Saharan Africa, this female group is three times more likely to contract an HIV infection than adolescent boys and young men.

The report “In Danger” revealed that in 2021 one person died every minute from AIDS, totaling 650,000 deaths. The analysis shows that the crisis caused by the pandemic has exacerbated social disparities, slowing progress in the response to the virus and accentuating inequalities.

“The burden of HIV on the poorest households has grown, in part because of the difficulties that low-income people face in accessing the HIV services and social protection they need,” highlights the executive summary of the Global AIDS Strategy 2021-2026 – Ending Inequalities. End AIDS.

The document that provides updates on infections around the world showed that the number of cases grew in Eastern Europe, Central Asia, the Middle East, North Africa and Latin America.

In countries such as Australia, Canada and the United States, the highest percentages of infection are among indigenous communities. Racial inequalities also impact risks, as the decrease in new cases of the disease was greater among white populations than among blacks.

It is estimated that 75% of those infected have access to antiretroviral treatment. Another concern is the difference in treatment coverage between children and adults. Only 52% of children receive adequate medication.

The executive director of the Unaids program, Winnie Byanyima, said via social media that the “key lesson” in combating HIV is community involvement. “This makes for better, more applicable science and better acceptance and results,” she said.

She's our PC girl, so anything is up to her. She is also responsible for the videos of Play Crazy Game, as well as giving a leg in the news.
Previous ASUS Zenfone 9 official with Snapdragon 8 Plus Gen 1, 120 Hz display and 50 MP camera
Next Experts warn about the dental lens, darling of the famous – Emais 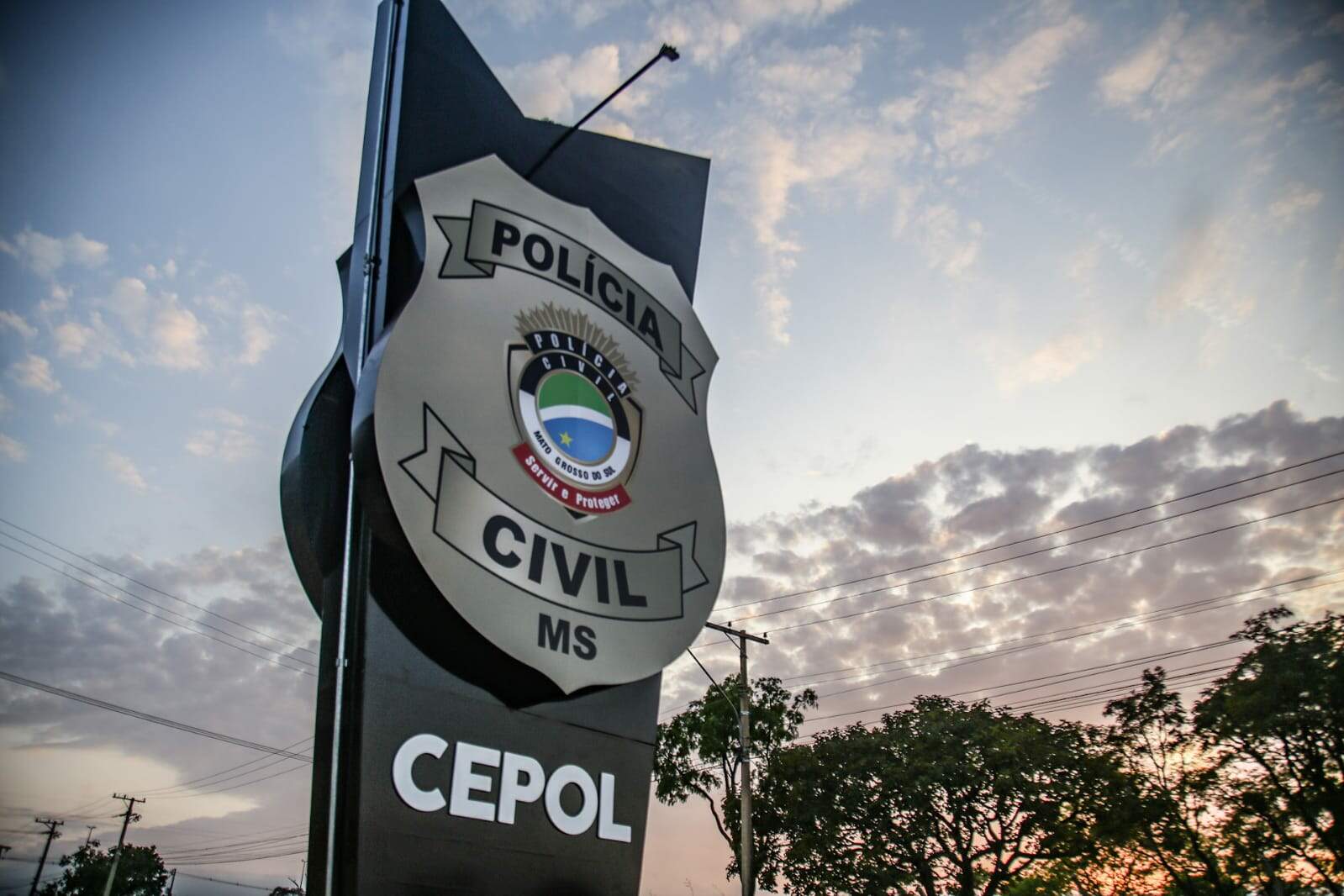