Eating a green banana a day helps ward off a range of cancers, scientists conclude

Jenni Smith 2 weeks ago Health Comments Off on Eating a green banana a day helps ward off a range of cancers, scientists conclude 5 Views

A study conducted in the UK showed that a daily dose of resistant starch, a fermentable fiber found in many foods, was able to prevent a number of cancers in individuals who had a genetic predisposition. A single green banana a day provides the required amount of this component, according to the researchers.

The group, made up of scientists from the universities of Newcastle and Leeds, analyzed for 20 years almost a thousand patients with Lynch syndrome – a genetic disease that increases the predisposition to a series of tumors, especially in the digestive system.

Resistant starch is also found in peas, oats and other breakfast cereals, cooked and cooled pasta or rice.

During the study, the researchers realized that the consumption of this substance was not able to prevent the development of intestinal tumors, but it was effective in reducing the incidence of cancers of the upper intestinal tract (esophagus, stomach, biliary tract, pancreas and duodenum).

According to the authors, the protective effect of resistant starch lasted ten years after study participants stopped taking the supplement.

The results were published this week in the American Association for Cancer Research’s scientific journal Cancer Prevention Research.

“We found that resistant starch reduces a number of cancers by more than 60%. The effect was most obvious in the upper part of the gut. This is important as cancers of the upper gastrointestinal tract are difficult to diagnose and often go undetected early,” said Professor John Mathers, from the Department of Human Nutrition at the University of Newcastle, in a statement.

He points out that resistant starch can be taken as a powdered supplement, but explains that the daily amount used in the study, for about two years, is equivalent to eating an underripe banana.

“The starch in bananas resists decomposition and reaches the intestine, where it can change the type of bacteria that live there.”

Resistant starch is a type of carbohydrate that is not digested in the small intestine, but ferments in the large intestine, feeding good bacteria that inhabit that place.

“This type of starch has several health benefits and fewer calories than regular starch. We believe that resistant starch can reduce the development of cancer by altering bacterial metabolism of bile acids and reducing the types of bile acids that can damage our body.” DNA and eventually cause cancer. However, this needs more research”, emphasizes the researcher.

She's our PC girl, so anything is up to her. She is also responsible for the videos of Play Crazy Game, as well as giving a leg in the news.
Previous Strong results should lift optimism, analysts say
Next Scholar says she discovered Catherine of Aragon’s hidden message in a book on jewelry 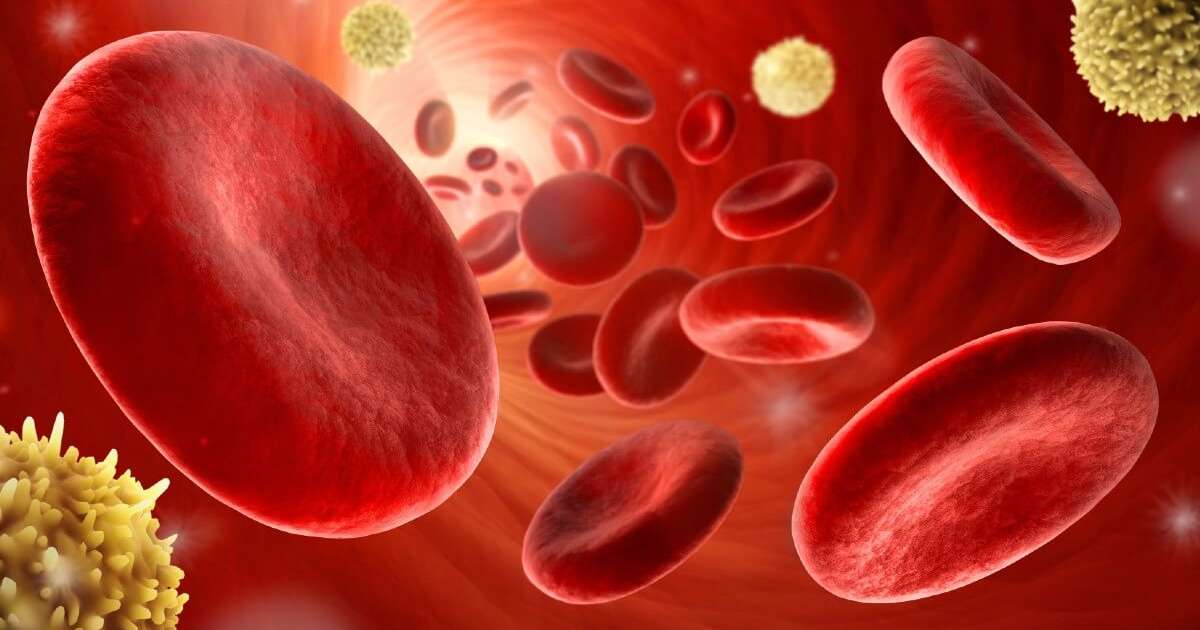 nutritionist debunks 5 myths about the condition 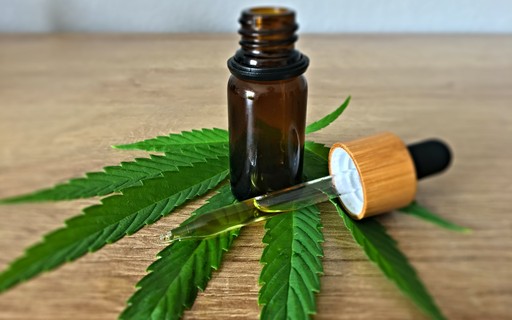 Cannabidiol may be effective against anxiety in young people, study shows

Reinaldo swears in 201 new employees of the Health Department – Cities