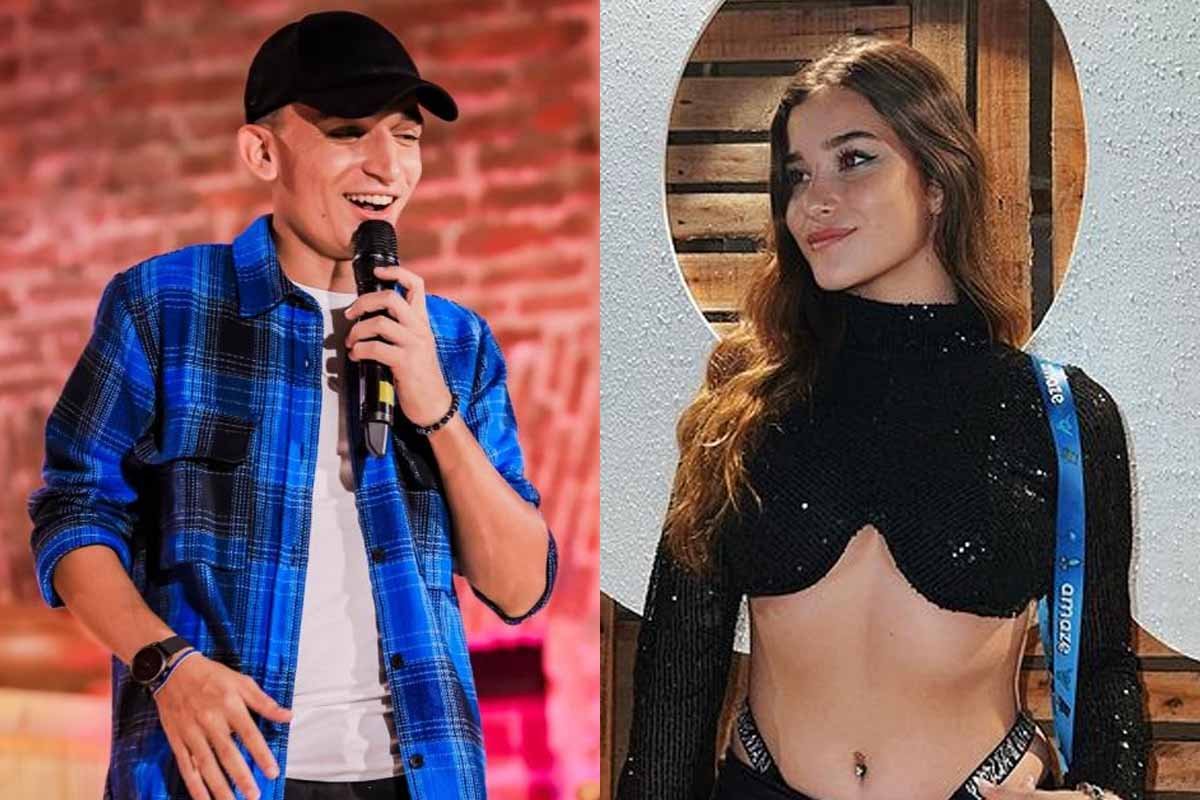 Meet Duda Wendling, actress who has an alleged affair with João Gomes

Hrishikesh Bhardwaj 2 weeks ago Entertainment Comments Off on Meet Duda Wendling, actress who has an alleged affair with João Gomes 1 Views

The LeoDias column revealed firsthand that João Gomes would be living an alleged affair with Duda Wendling. She is 16 years old, is an actress, has been in at least four soap operas and has millions of followers on social media.

Duda’s debut with a fixed role on television was in Avenida Brasil and later she was in Joia Rara, both soap operas on TV Globo. She also acted in the first 90 episodes of Cúmplices de um Resgate, on SBT, participated in the show Super Chefinhos, on Mais Você, and acted in the series Valentins, on Gloob and on the soap opera Verão 90.

The actress also integrated two projects in the cinema. She acted in the films Mato sem Cachorro and Poesias Para Gael.

On Instagram, Duda Wendling accumulates more than 2.5 million followers, who follow her travels, moments with friends, parties and part of her routine. On TikTok, she shares videos of dances and humorous content and has over 1.5 million followers.

As the column revealed, João Gomes and Duda Wendling would be together for a short time. The two would have already assumed the alleged affair to people close to them. For the column, however, Duda denied that she has anything other than friendship with João. They met at one of the events promoted to bring together great web influencers, as a way of being together to produce content.