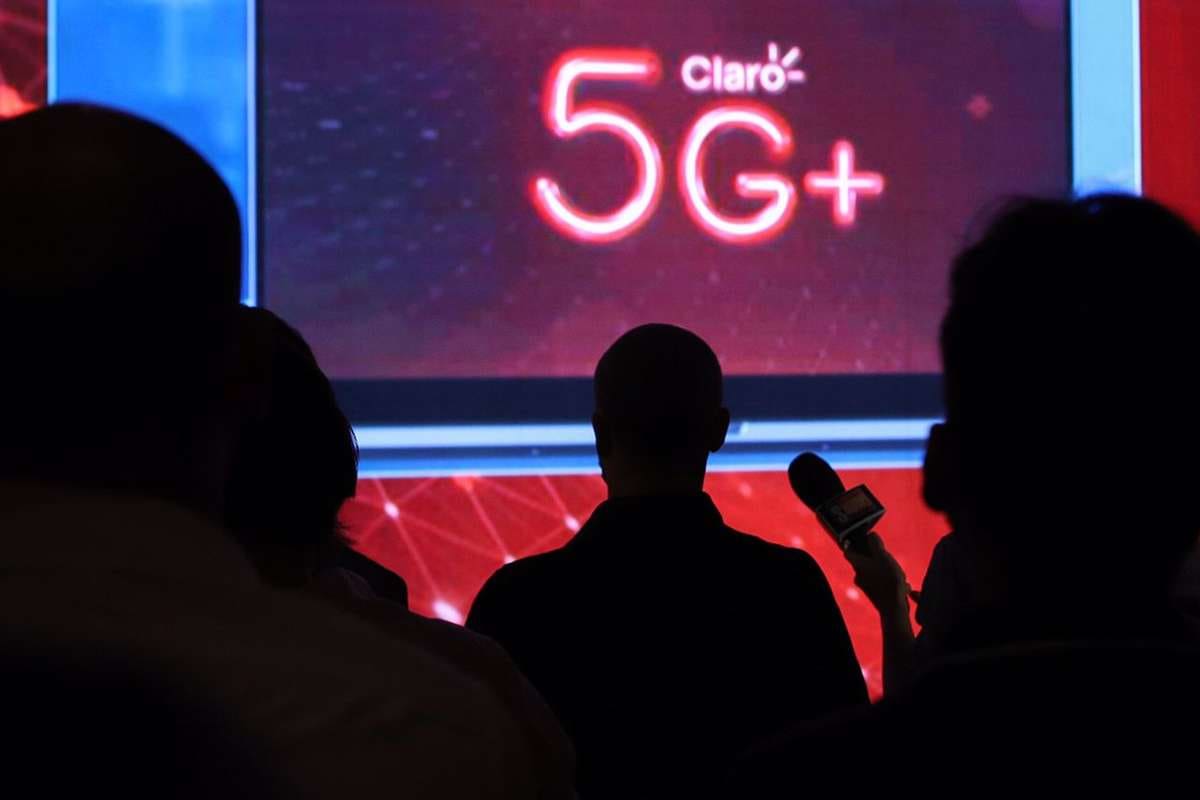 5G has arrived in BH: check the compatible cell phones and neighborhoods where the signal picks up

Abhishek Pratap 3 weeks ago News Comments Off on 5G has arrived in BH: check the compatible cell phones and neighborhoods where the signal picks up 1 Views

O 5G signal in Belo Horizonte was released this Friday (29) and the main operators in the market are already operating on the new mobile internet network. For now, only some neighborhoods in the capital have signal coverage and it is only available for 5G-compatible cell phones, listed by the National Telecommunications Agency (Anatel).

Until then, some cell phones already showed the 5G signal DSS (Dynamic Spectrum Sharing), which offers a higher speed than 4G, but uses the structure of the old network. Now, the consumer can have access to 5G NSA (“Non Standalone”), which uses the 5G frequency, but still part of 4G, and 5G SA (“Standlone”), the “pure 5G”, which, in addition to having a higher speed, has low latency. That is, the interval between a command on the cell phone and the action is practically imperceptible.

In the daily life of the consumer, 5G represents more download speed. In a 5G simulation offered by Claro, it was possible to compare the speed between 4G and 5G. While the old network scored a speed of 69.6 Mbps (megabits per second), 5G hit 1,497 Mbps in the “Speedtest” measurement app.

Today, the signal was also released in the capitals João Pessoa and Porto Alegre. On July 6, he had been released in the Federal District. The other cities in Minas Gerais will receive the network gradually, starting in 2023, according to the Anatel’s 5G calendar.

Claro 5G in BH: check out the neighborhoods where there is network coverage

Claro, leader of the mobile telephony market in BH, with around 42% of the market, according to data from Anatel compiled by the website specialized in the Telecom sector, released 5G signal in 17 districts of the capital, where he said he had identified the greatest demand at this time. For now, only 4% of the operator’s customer base in Brazil have 5G-compatible cell phones, but the number grows, on average, 15% per month, according to the company.

Claro customers who have a cell phone compatible with 5G do not need to change their plan and will have access to the new network automatically in places where there is a signal, at no additional cost. Check out the neighborhoods where Claro has coverage for 5G:

5G from Tim in BH: check out the neighborhoods where there is network coverage

Today, Tim accounts for about 20% of the mobile telephony market in BH, according to Teleco. Tim customers who have 5G compatible devices will have automatic access to 5G NSA (“Non Standalone”), a version that still uses part of the 4G structure. It is faster, but does not reach the full potential of the new network.

Tim Black and Tim Black Família postpaid customers, for example, will be able to take advantage of a “turbo” and migrate to 5G SA (“Standalone”), the “pure 5G” free of charge for 12 months if they request a change in service channels. of the operator, either in stores, in the Meu Tim application or in the call center (number *144, by cell phone), in the next three months. Whoever makes the change after that will pay an additional R$ 20 monthly.

THE Tim released the 5G signal in 56 BH neighborhoods and promises to release it in another 70 in the coming weeks. Check out Tim’s list of locations with 5G signal:

Vivo’s 5G in BH: check out the neighborhoods where there is network coverage

Sought by the report, Vivo reported that it is “ready to activate in the capitals if there is feasibility of releasing radio frequencies”, but did not explain which neighborhoods it will serve. Vivo customers with 5G-compatible cell phones will have access to the signal automatically, according to the operator, at no additional cost. Today, Vivo controls 34.5% of the mobile telephony market in the capital.

Which phones are compatible with 5G?

The benefits of 5G can only be fully enjoyed by devices compatible with the technology. The parameters of this compatibility have already been defined by Anatel, which constantly updates a list of cell phones that support 5G. Currently, 70 smartphones support the network, most of them from Samsung. Check out the devices approved by the agency:

*iPhones still need to be adapted for “pure 5G”band that brings the maximum potential of the network.

This article is being updated.