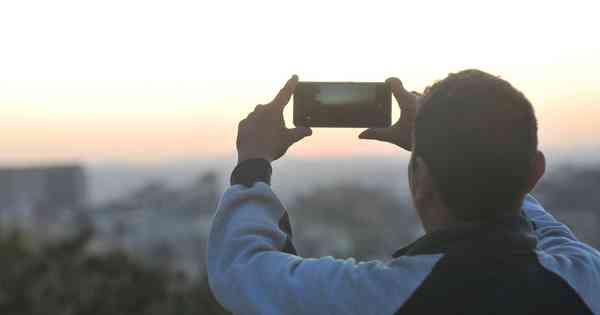 More browsing speed and more stable connection. The constant requests from users are promises of the new 5G technology, which arrives in Belo Horizonte as of today. Initially, residents of at least 73 neighborhoods in the capital of Minas Gerais receive the new signal, which is being activated through operators Claro, Vivo and Tim.

Considered an evolution of 4G, the connection also provides for a greater capacity for simultaneous connection, which can include thousands of devices without affecting the quality of the network, in addition to higher agility rates. By 2025, the entire capital will already have the signal. At least what the National Telecommunications Agency (Anatel) demands

“This is the first step, which means that we can connect the 5G and that there will be no interference with the satellite dishes. But our immediate obligation is, as of tomorrow, to have one antenna for every 100,000 inhabitants. And this will decrease until 2025, when it will be necessary to offer one in every 10 thousand”, Marcos Ferrari, executive president of Conexis Brasil Digital, told Estado de Minas.

The representative of the employer, which brings together the main telecommunications and connectivity companies in the country, also considers that this period can be reduced in case of greater demand. “This is our obligation, but it will depend on the demand that exists in BH and the conditions that the city offers, in terms of municipal legislation. So it can be faster”, he evaluated, noting that 5G demands five to 10 more antennas when compared to previous technology.
So far, two companies have disclosed how the new technology will arrive in BH. Tim reported that customers in 56 neighborhoods will receive the signal. In the coming weeks, the number will reach 70, with the installation of new antennas already stipulated by the National Telecommunications Agency (Anatel).

In some cases, users may have access to a package to boost plans with more than 50 GB of internet. “Subscribing to the new package in the first three months after its launch guarantees free access for a period of 12 months. After this period, it will cost R$ 20 per month”, informed the company, guaranteeing that it will not be necessary to change the chip.

Claro’s regional director, Carlos Valle, says that the operator’s customers will immediately notice the difference in the internet signal when they are in neighborhoods where there is 5G coverage. He warns, however, that you must have a device compatible with this technology.

“The benefits of 5G can be seen in three fundamental aspects: the first is high speed, about 30 times greater than that of 4.5G. The second is low latency, that is, a small time between the command pointed at the smartphone and the response from the network. The third aspect is the possibility of connecting many devices at the same time, we can reach a million connections per square kilometer”, he quotes.

Claro’s regional director also explained that the strategy for choosing the 17 neighborhoods that receive the 5G signal today was based on the number of devices registered with the operator and compatible with the technology in the city. “Our investment strategy in these locations was based on the density of smartphones. We have a smartphone sales strategy attached to our plans, our priority since last year. There is still no forecast of covering all of Belo Horizonte, but it should happen quickly. A fundamental strategy of ours is to reach 100% of the city”, he points out.

And an increase in internet availability and application of new plans is considered essential for specialists. That’s because along with the speed of navigation, 5G also represents a greater speed in the use of mobile data. That is, the package finishes faster.

“Those who have compatible devices will immediately notice an infinitely better speed. We did tests and managed to download a 2 gigabit video in 30 seconds, for example. But, as a result, the data package goes away very quickly, since consumption is much higher,” said Hugo Filgueiras, researcher and engineering and technology consultant in the country’s 5G implementation projects, considering that the change will be noticeable. “If you are in an area where there is 5G coverage, and the cell phone is compatible, you will certainly notice a significant change”, he concluded.

The technology, available after the release of the 3.5 GHz frequency, is considered by experts as an evolution and a new era of digital transformation. According to the president of Claro Brasil, José Flix, the availability of 5G brings another “step to a vast universe of possibilities”, opening doors to new discussions and opportunities in business. “In addition to boosting the creation of applications that will make a difference in people’s lives and make everyday life more fun and productive. But, I’m just beginning. We have a long and challenging road ahead,” he assessed.

On Wednesday, the company promoted an event in BH to present the news of the project to the press. On the occasion, Claro presented 17 districts of the Minas Gerais capital that will receive the signal starting today. The others have not yet been announced, but the expansion to other areas will be done gradually. The initial expectation predicts that the speed will reach between 600 Mbps and 800 Mbps, reaching up to 1 Gbps. At the operator, the adoption also does not require any changes to the contract and any customer with a compatible device and coverage area can have access to 5G without having to change the plan or SIM card.

To access technology, you must have a compatible smartphone in your hands. In Brazil, 70 devices support the new network, according to updated data in a list released by Anatel itself. Those that already have compatibility will show on the display which network they are connected to. Among them are cell phones from Apple, Samsung, Motorola, Xiaomi and Asus, with prices starting from R$1,299 and can exceed R$8,000. In places where 5G connectivity is not possible, 4G will work normally, according to operators.

“If the device is not compatible, access will not be possible”, concluded Marcos Ferrari, from Conexis, who also points out benefits beyond mobile data for cell phones. “5G will be a change in what we know about mobile services. The cell phone is just an application. We are talking about smart cities, smart traffic lights and smart parking, for example. In addition to improving public safety and schools. That’s as long as governments and industries adopt it,” he concluded.

As 5G operates in the 3.5 GHz band, the same band used by satellite TV (via satellite), it will be necessary to exchange the equipment for a digital version to avoid signal interference. As reported by Siga Antenado, an association created by Claro, Vivo and Tim, 20 million families in the country use the TV signal broadcast by the satellite. Of these, 50% fulfill the prerequisites to receive the digital equipment free of charge, since the exchange will only have no cost for consumers who are part of the federal government’s Single Registry. It is important to remember that the change will not be necessary for users who use pay TV or have access to digital TV through an internal or external fishbone antenna.

* Intern under the supervision of sub-editor Marclio de Moraes 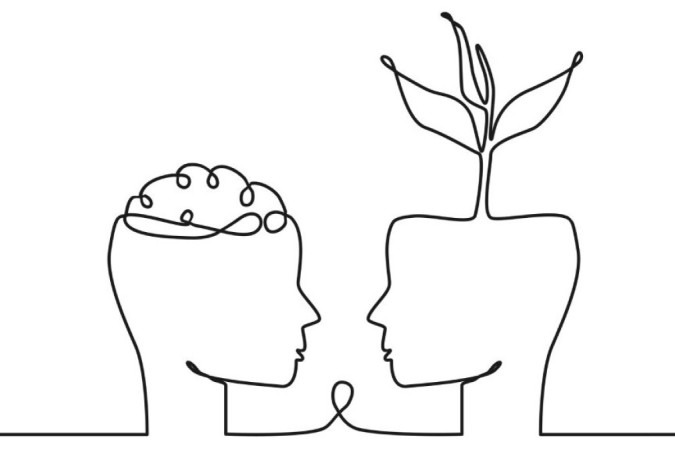 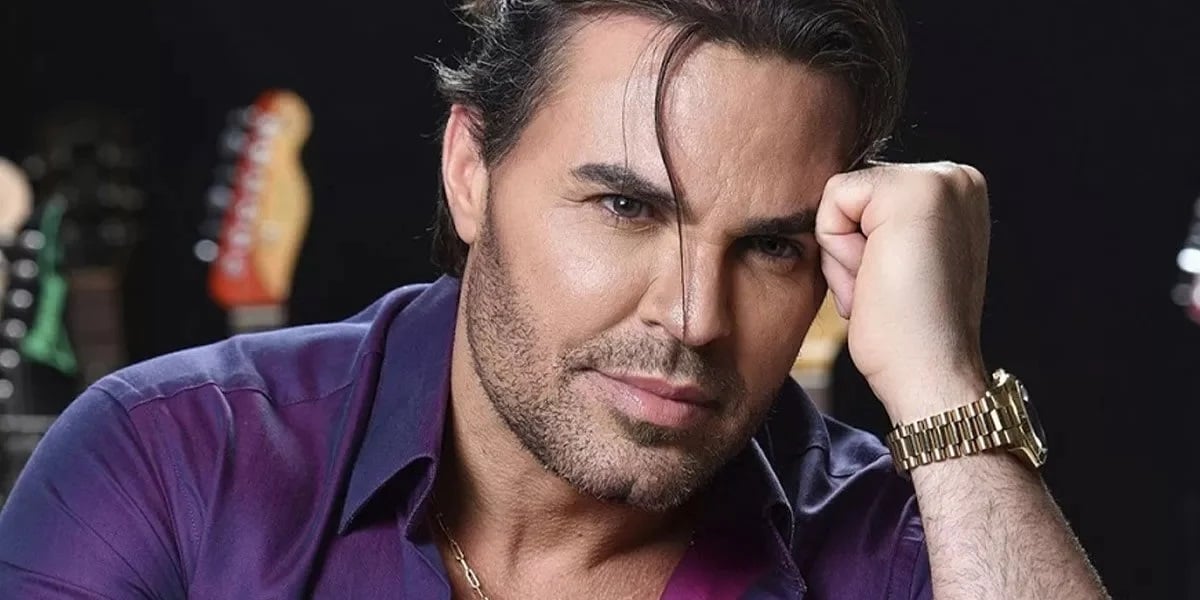 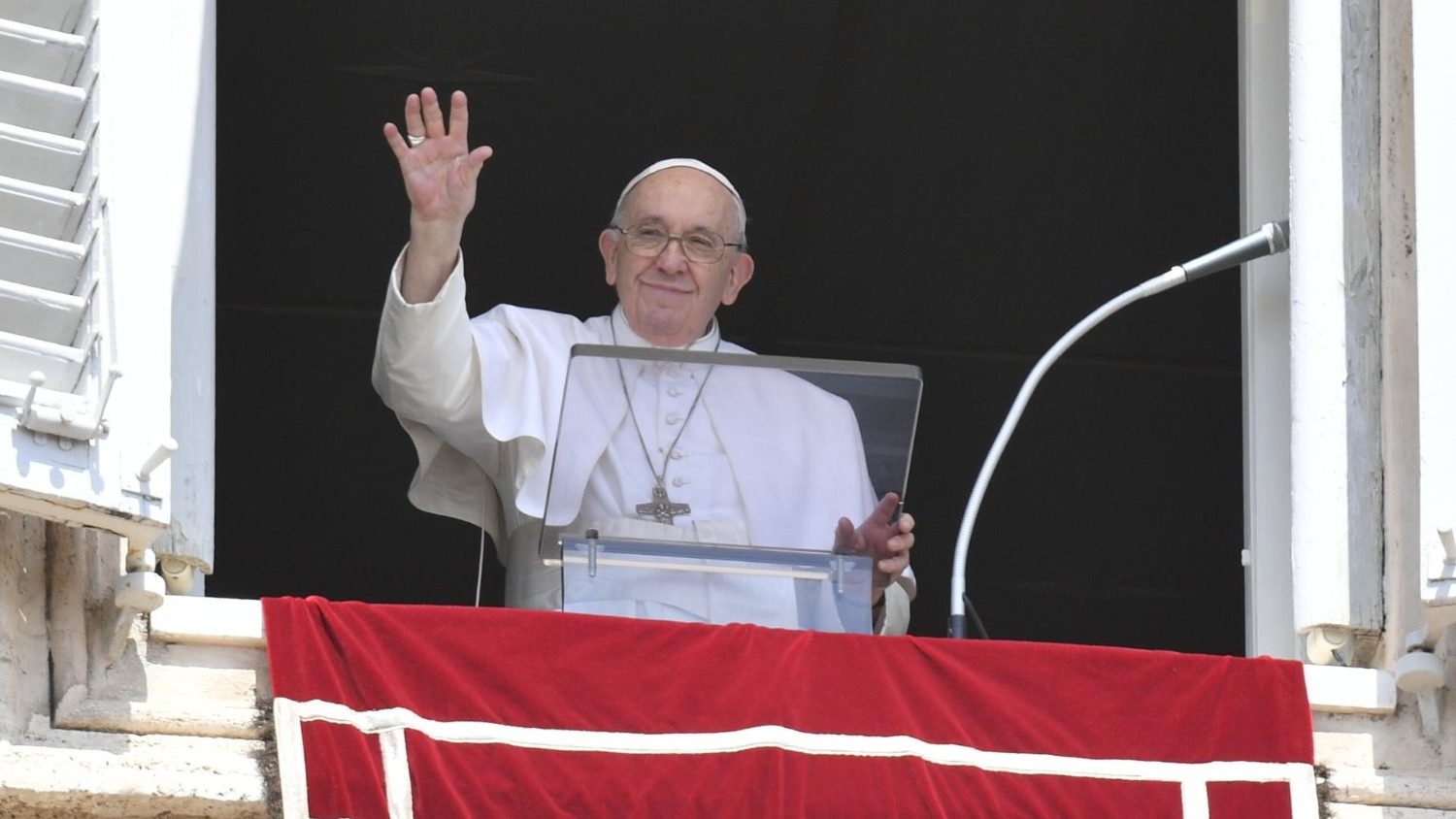 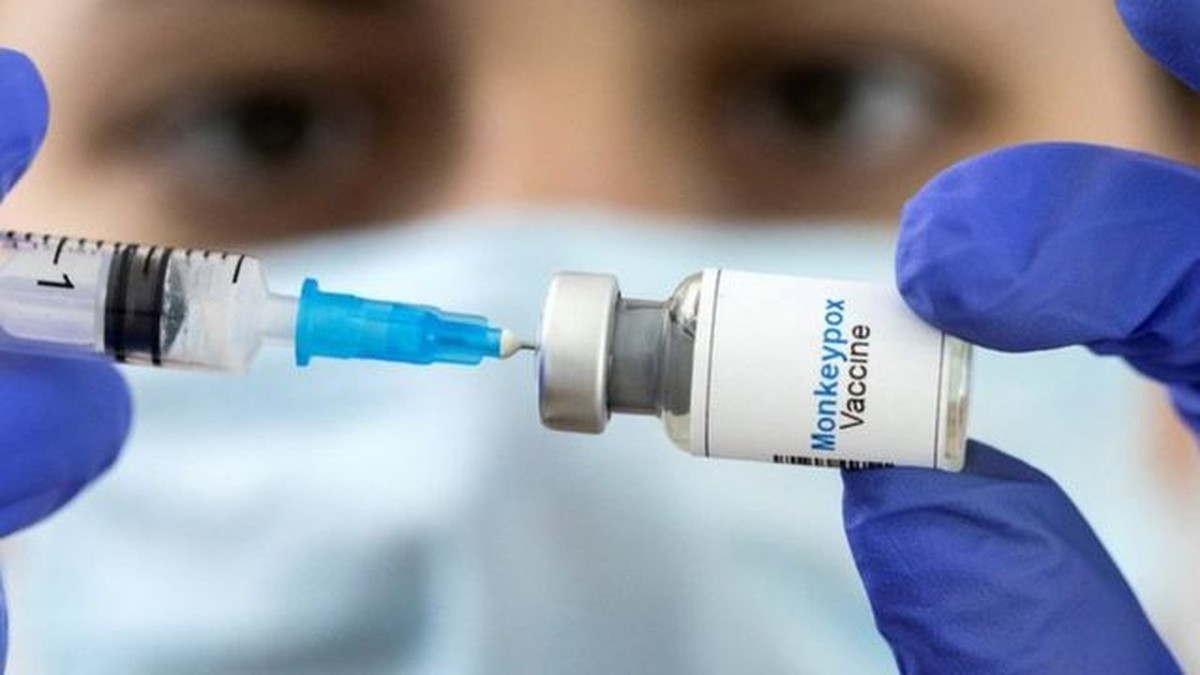