The Spanish National Police arrested the owner of a bar located in Mallorca, after customers accused him of filming women in the bathroom using cameras hidden in bottles.

According to information released by Spanish authorities, the 42-year-old businessman, whose identity has not been revealed, had been doing this criminal practice for years. In his residence, investigators found 44 memory cards, 32 gigabytes of material collected, in a total of five thousand videos with him.

To date, at least 38 women have been identified in the footage. The owner of the bar was arrested, but later released to respond to the process in freedom. According to police, there are no indications that the suspect shared the recordings with other people.

The case came to light after a customer found one of the cameras hidden in a bottle next to the toilet in the women’s bathroom. The filming equipment had a motion sensor and the police identified the businessman due to the fact that he always went to check that the cameras were working.

In a video posted on Twitter by the Spanish police, an investigator advises women that, when they enter a public restroom, and notice something suspicious that could compromise their integrity, they report the case to the competent authorities.

When you examine it, discover that there is a camera in your interior and you call us at 091

He #stopped I had recorded in this way a hundred clients when they came to the bathroom pic.twitter.com/GCdgfev1vu 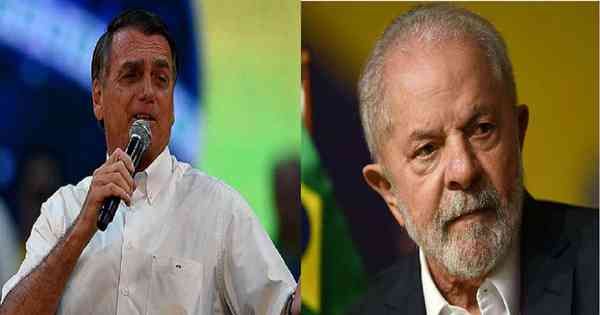 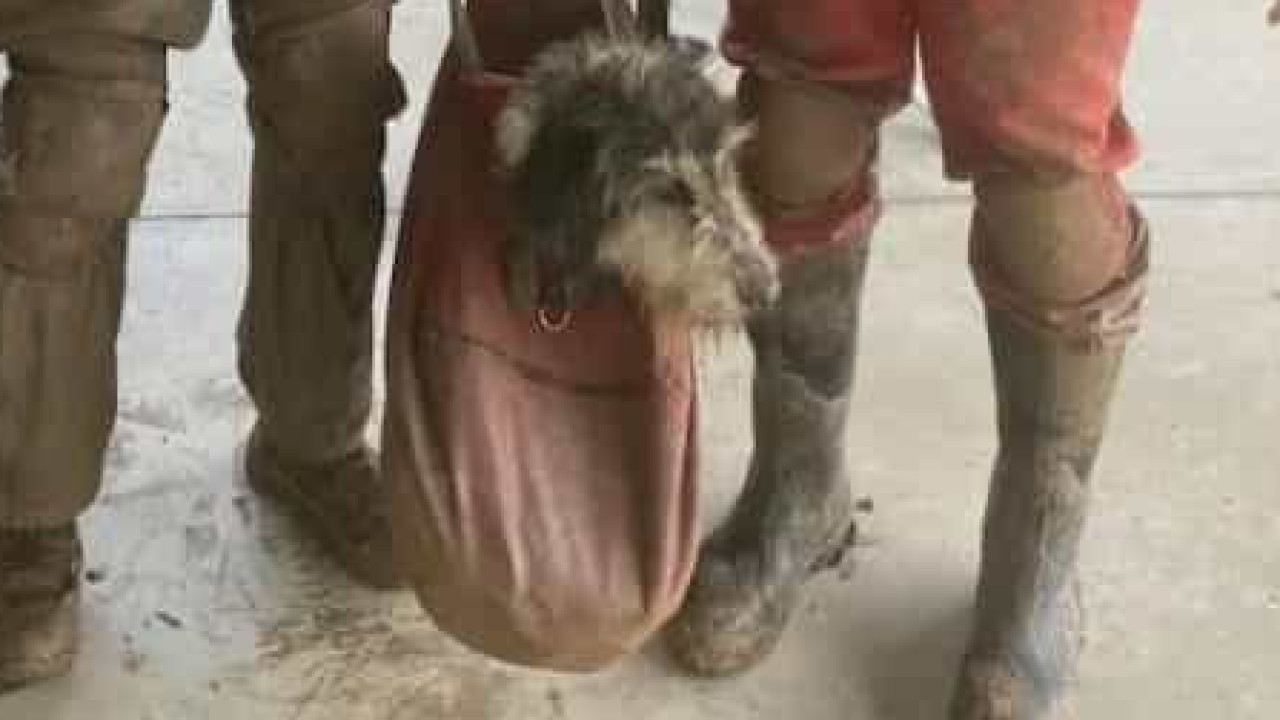