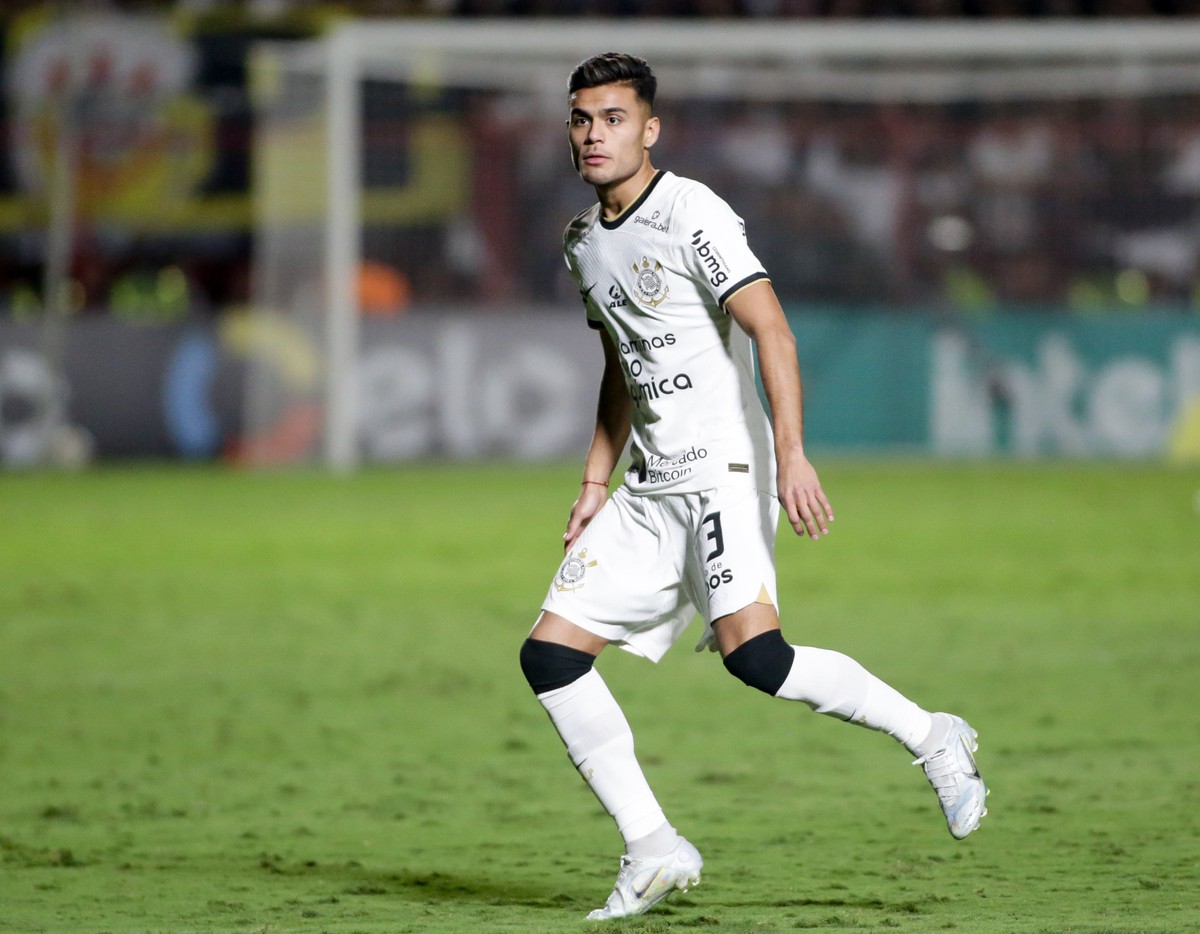 Fausto Vera, an Argentine midfielder hired earlier this week, has already made his debut for Corinthians. The 22-year-old played for 30 minutes in the 2-1 defeat by Atlético-GO, in the Copa do Brasil. With him, Vítor Pereira already sees his cast, previously “short”, increasing.

Fausto’s debut is important not only for the coach, who now has more options in the sector, but also for midfield players like Du Queiroz, who accumulate a high number of matches. The Argentine also joins Maycon, Cantillo, Roni and Giuliano.

Read too:
+ Corinthians ends the semester with a surplus of R$ 2 million
+ Raul Gustavo has edema and tries to return in Libertadores

To be complete, however, the midfield is still waiting for the return of Renato Augusto. Timão’s number 8 has been absent for 11 games. He treats an injury to the soleus muscle, already explained by physiotherapist Bruno Mazziotti, and is now in the physical transition phase.

By increasing the range of options, Fausto Vera can give more breath, even if indirectly, to other midfield players. With that, the wear is less, including preventing injuries, as Vítor Pereira has already regretted this year.

– Injuries start to appear in players we didn’t imagine before, like Du Queiroz. He has to play every three days, non-stop, so he gets injured – said the coach after the defeat to Fluminense, in early July, for the Brasileirão, when the midfielder was absent.

Quoted above, Du Queiroz comes from a large sequence of games. The young player participated in 30 of Vítor Pereira’s 33 matches at Corinthians. Fundamental to what the trainer thinks, Du can get a bigger break now.

Vítor Pereira criticizes Corinthians’ performance in the defeat to Atlético-GO

See below the numbers of midfield players with Vítor Pereira:

Among the options, Du Queiroz is treated as the absolute holder. Maycon was also up for a long period out – he still hasn’t resumed the same level of play.

On the other hand, Cantillo has been gaining prominence. Roni responded when needed. But Giuliano has accumulated 19 matches in a row, with a poor performance in recent games.

Vítor Pereira now has one more option to manage this medium, on the eve of decisive games against Flamengo, for the quarterfinals of Libertadores, in the next two weeks. 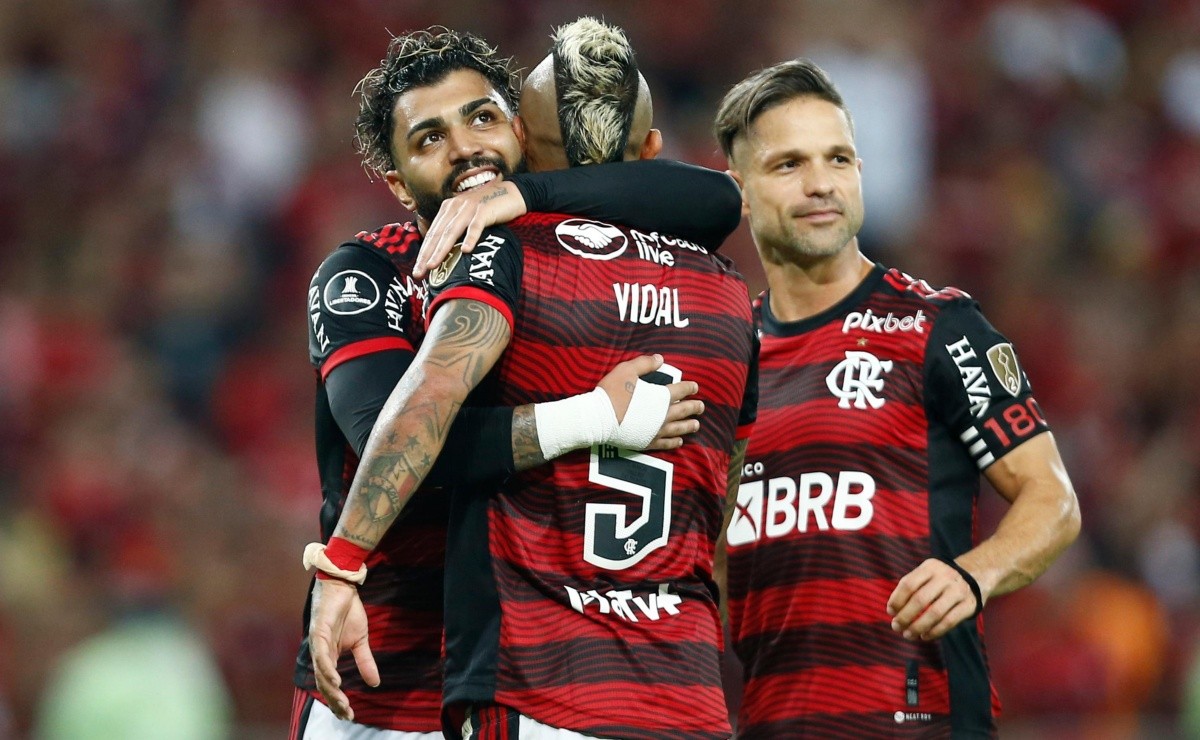