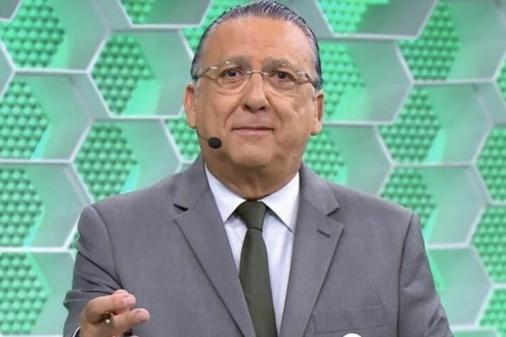 Galvão Bueno was admitted this Thursday to the Albert Einstein hospital, in São Paulo. According to the ‘TV News’ portal, the announcer is at the medical center to undergo a general check-up. The narrator even took a Globo team to the hospital.

+ Key Alves talks about the requests he receives on Onlyfans: ‘They wanted my foot and would pay a lot for it’

The narrator arrived at the hospital well and should be discharged within the next two days if the tests show no problems. Galvão would have arrived at the place surrounded by Globo cameras, which film the narrator for a documentary about the professional’s career to Globoplay.

Galvão has already announced that he will end his time at Globo after the Qatar World Cup. At the age of 72, the narrator arrived at the station in 1981. The World Cup at the end of the year will be the 12th in the narrator’s career, who has also covered other major events such as the Olympic Games and tournament finals in Brazil.

+ Mano talks about ‘melancholic’ end of career and pins Daniel Alves: ‘Nobody wanted to’

The narrator also plans to have one more evaluation with doctors before traveling to Qatar and will do a voice preparation starting on October 20th. Galvão was the voice of the tetra in 1994, of the penta in 2002, in addition to the gold medal of the Olympic Team in Rio 2016.