The Ministry of Health confirmed the first death caused by the new smallpox in Brazil. This is a person from Uberlândia, Minas Gerais.

According to Ministry of Health officials interviewed by Folha de São Paulo, he is a 41-year-old man with comorbidities and immunosuppressed.

Until this Thursday (28), Brazil had already registered 1,066 confirmed diagnoses of the disease, according to the Ministry of Health. The ministry also announced the creation of an emergency committee for the new smallpox.

In Espírito Santo, two men were diagnosed with the new smallpox and four others are still under investigation.

The disease is spread mainly by touching the skin lesions that patients have. In the current outbreak, research already shows that the spread of the disease occurs during sexual activities.

The main form of prevention is isolating patients with monkeypox to prevent other people from coming into contact with the sick. Vaccination in priority groups and in people who have had recent contact with the sick are also important measures to protect themselves from the disease.

So far, Brazil does not have immunizers. The country, through the Pan American Health Organization (PAHO), hopes to obtain vaccines with the aim of vaccinating groups at greater risk, such as health professionals who have direct contact with the virus.

She's our PC girl, so anything is up to her. She is also responsible for the videos of Play Crazy Game, as well as giving a leg in the news.
Previous Savings: how much would the R$ 22 million from Mega-Sena yield per month? – 07/29/2022
Next Will Smith talks about slapping Chris Rock at the Oscars: ‘My behavior was unacceptable’ | Movie theater 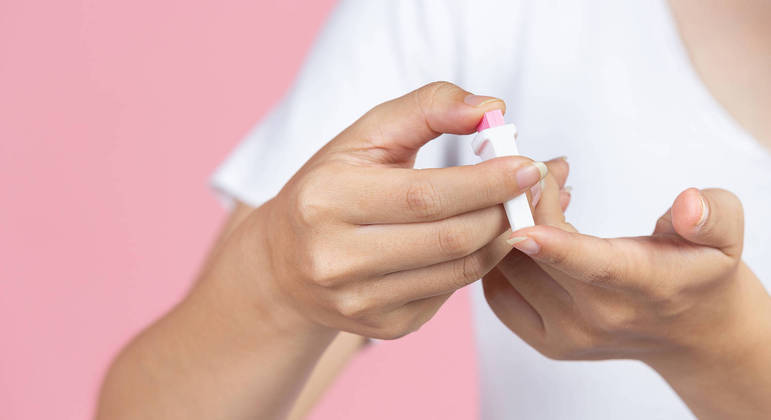 The number of lower limb amputations grows in Brazil; more than half involve diabetics – News

The number of lower limb amputations increased significantly in Brazil during …