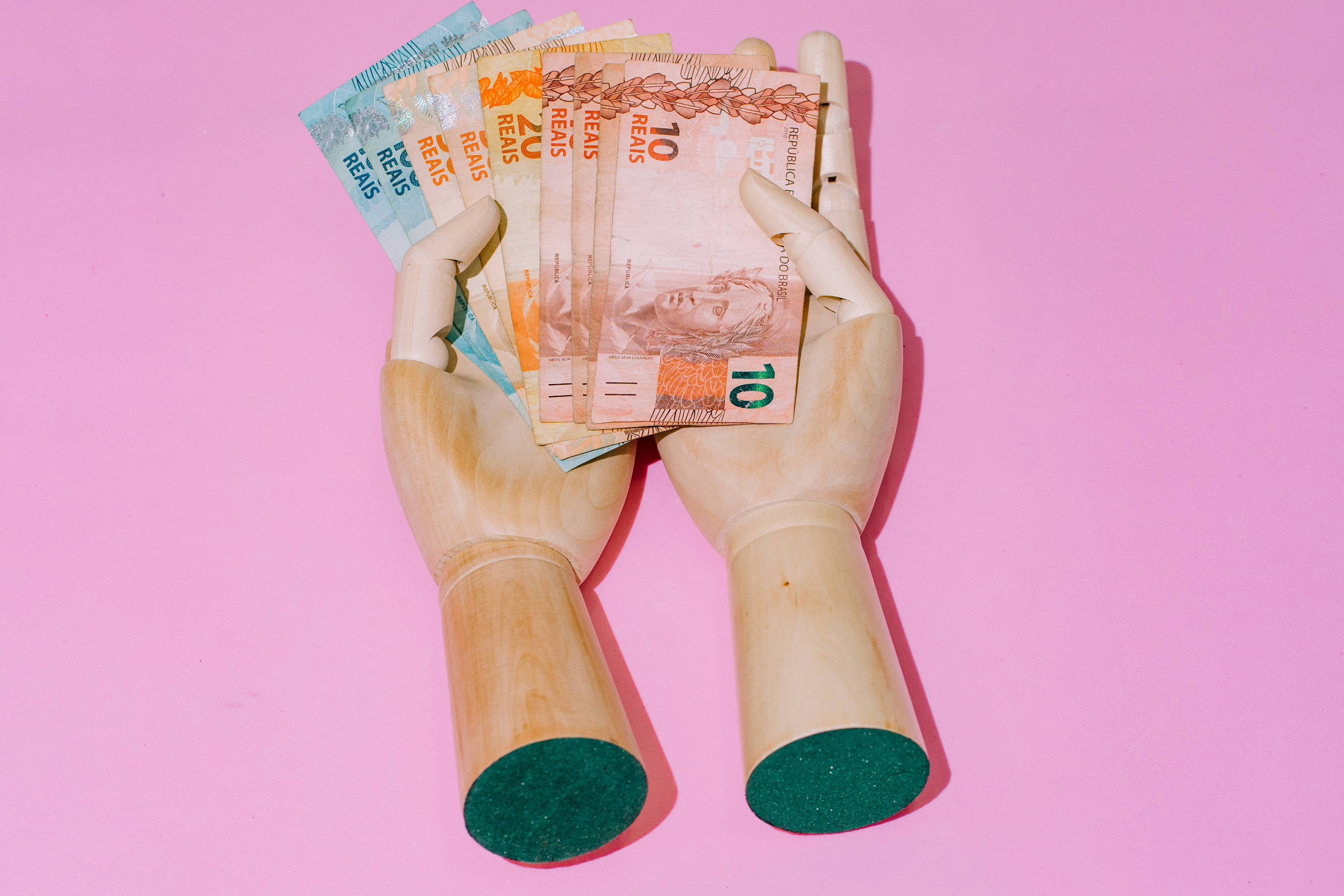 Professionals who worked with a formal contract in the private sector or acted as public servants in 2020 may be entitled to withdraw the PIS/Pasep allowance of R$ 1,212 this year.

According to data from the Ministry of Labor and Welfare, which manages the funds, there are R$ 562.9 million “forgotten” at Caixa Econômica and Banco do Brasil. In all, almost 600,000 failed to withdraw the amounts, according to the most recent data from the ministry.

The PIS (Social Integration Program) is paid by Caixa to workers hired through the CLT (Consolidation of Labor Laws). The Pasep (Public Servant Asset Formation Program) is deposited by Banco do Brasil to professionals in the public sector.

The allowance is released every year according to the schedule approved by Codefat (Deliberative Council of the Worker Support Fund). In 2022, deposits for the 2020 base year were released in February and March. However, those who were unable to withdraw have until December 29 of this year to have the benefit.

Who is entitled to the PIS/Pasep allowance

The professional who worked with a formal contract or in a public body for at least 30 days, consecutive or not, in the base year of payment. In addition, you must be registered in the program or in the Cnis (National Registry of Social Information) for at least five years.

It is also necessary to have received up to two minimum wages, on average, as monthly remuneration in the base year. The data must have been correctly reported by the employer (legal entity or government) in Rais (Annual Social Information Report) or in eSocial.

Pay is proportional to the months worked

If the beneficiary worked all year, he/she receives the full amount. If you worked one month, you will receive R$ 101. Fractions of 15 days or more are considered 30 days.

How much has been paid this year

Data from the Ministry of Labor and Social Security updated until June 21 show that more than R$ 21 billion have already been released to 23.854 million professionals this year. In all, 21.458 million received PIS, totaling R$ 19.4 billion in resources, and 2.4 million withdrew Pasep, with R$ 2.7 billion paid.

Learn how to receive the 2022 PIS allowance

The withdrawal is made at Caixa Econômica Federal. For those who are customers, the deposit occurs directly in the account. Those who do not have a Caixa account receive the amounts in digital social savings, operated by the Caixa Tem app.

In the application, it is possible to pay slips, make purchases or transfer money to another bank account. Withdrawal is allowed after generating a password, and there is the possibility of performing Pix.

Those who have a Citizen Card and password can withdraw the allowance at ATMs, lotteries and the corresponding Caixa Aqui.

See how to receive the 2022 Pasep allowance

Pasep is paid by Banco do Brasil according to the server’s final registration number. Whoever is a customer receives direct into account. Those who have not yet received will have until December 29 to claim the amounts.

At Banco do Brasil ATMs or on the portal www.bb.com.br/pasep, workers can make the transfer via TED (Available Electronic Transfer) to their bank account. It is necessary to inform the registration number in Pasep, CPF and date of birth.

It is also possible to make the withdrawal at Banco do Brasil branches, presenting an official identity document, such as RG, passport or CNH (National Driver’s License).

According to the ministry, workers who had the salary bonus for the base year of 2019 and did not withdraw within the deadline stipulated by the government will be able to ask to receive the amounts in person, at one of the regional units of the MTP (Ministry of Labor).

To open the process of receiving, called remission, you must go to the place with a photo document. If this is not possible, the request can be made by email. The address is work.wow@economia.gov.br, replacing uf with the acronym of the state in which you live. For example, for São Paulo the address is [email protected]

Overdue allowance requests always start from March 31st and are not related to the current calendar payment. Withdrawal is also allowed until December 29th.

Born in 1992, Yadunandan approaches the world of video games thanks to two sacred monsters like Diablo and above all Sonic, strictly in the Sega Saturn version. Ranging between consoles and PCs, he is particularly fond of platform titles and RPGs, not disdaining all other genres and moving in the constant search for the perfect balance between narration and interactivity.
Previous Mano is surprised and Inter is ‘hands tied’ to release holder with 17 games in the year
Next Sorocaba confirms second case of monkeypox 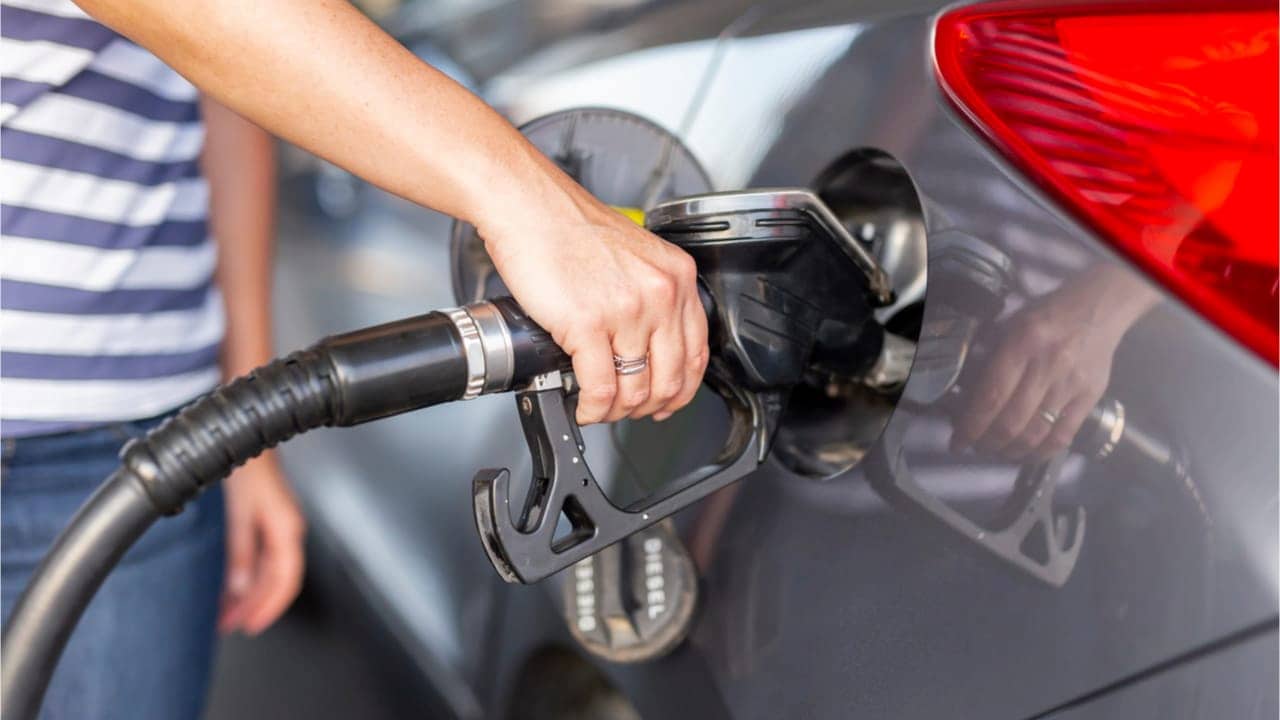