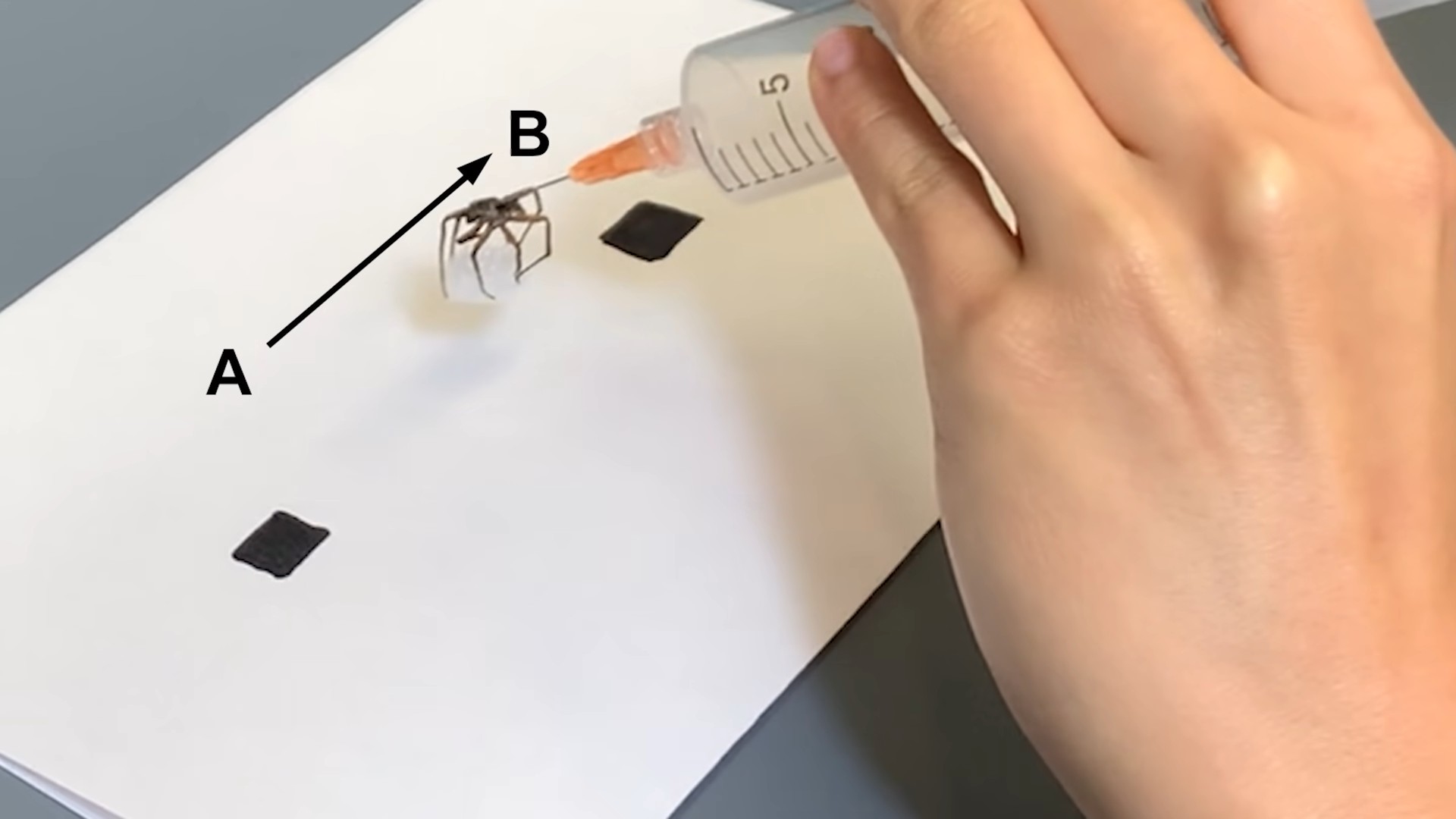 Reanimated Paws! Researchers use dead spiders as a kind of claw

Raju Singh 2 weeks ago Technology Comments Off on Reanimated Paws! Researchers use dead spiders as a kind of claw 1 Views

Anyone who thinks that only Spider-Man was capable of giving hugs in the arachnid world is wrong. Well, what you have here is also, in a different way, a mixture of human technology and a —dead spider. But it wasn’t crushed, it’s in one piece, and with a substance here and there, scientists managed to “revive” it. For what? To grab small objects.

If the experience seems morbid, especially if you’re afraid of eight-legged friends, the name of the area justifies: necrobotic. This is a study from Rice University, in the USA, which started from an observation by a professor and a student who noticed that spiders’ legs curl up when they die. That’s because the animals extend their legs by hydraulic pressure, using a liquid pumped through the body. Hence they had the idea of ​​carefully injecting air with a syringe into the animal and here is a kind of mechanical claw for small items.

“We are interested in using them for things like sample collection,” explains Professor Daniel Preston to Gizmodo. “They have an intrinsic compliance because of this hydraulic or pneumatic actuation that we can apply, and that helps protect fragile samples or even other live insects, for example, if we want to collect in the field.”

And the research suggests that the functions could be promising, as it would be possible to open and close the legs of postmortem spiders in more than 1,000 cycles, in addition to being able to support up to 130% of their own body weight.

The experiments for now were carried out with wolf spiders (also known as garden spiders, and very common in Brazil, in gardens and lawns), but similar tests are expected to be carried out with other types of spiders. But in comparison, an animal as large as a goliath spider can only lift objects a tenth of its weight, while small animals like jumping spiders can already carry twice as much mass.

And you, what did you think of this different experiment? Leave your comment!

Raju has an exquisite taste. For him, video games are more than entertainment and he likes to discuss forms and art.
Previous ‘I’ve never seen such mobilization of entrepreneurs’
Next Scientists advance in universal vaccine against all coronaviruses