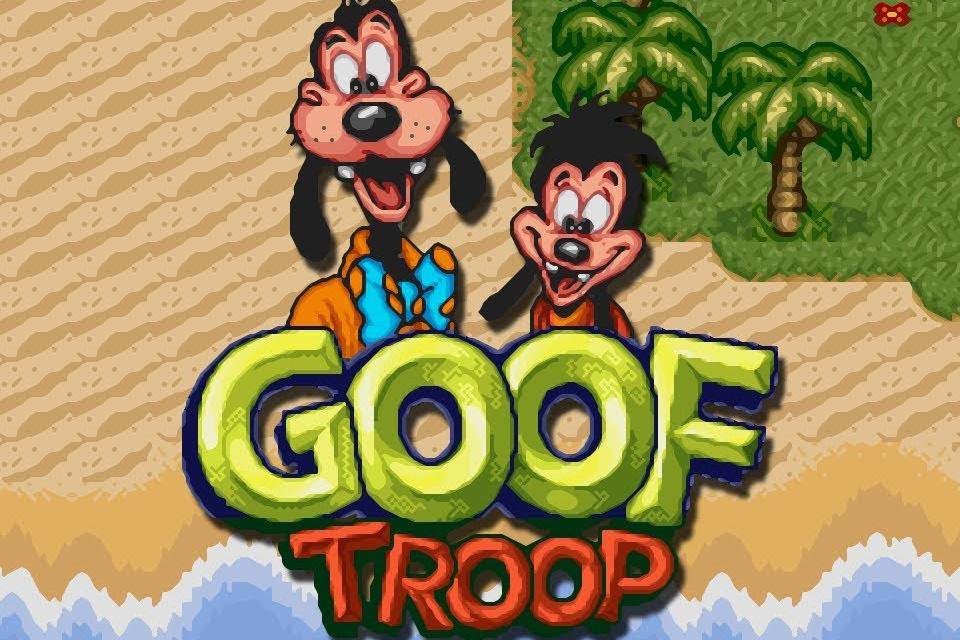 Among the hundreds of games released for Super Nintendo, many of them offer the possibility to play cooperatively with a friend, which only makes this experience even better.

In this way, this list organized by the voxel comes to highlight some of the best titles on Nintendo’s console with a two-player option. Thus, you can remember the time when cooperative was synonymous with gathering friends at home, chatting away and, of course, “zeroing” the game.

Truth be told, Goof Troop It’s a game that didn’t make a big fuss abroad like it did here in Brazil. Whether to enjoy at the store or at home, it had the perfect formula for hours of fun.

The idea here is to guide Goofy and Max through stages that involved a bit of strategy to solve some puzzles, as well as confrontations against various enemies and bosses. There are a number of items scattered throughout the scenarios to help advance the journey, and working together with your partner is essential to success.

The Super Nintendo was the birthplace of several heavyweight RPGs, and one that is well remembered by the community is Secret of Manaespecially when it comes to gameplay.

This is the only RPG on the console that allows up to three players sharing the controls to advance through the dungeons, each one controlling a character. It is worth remembering once again that this is a game that will require interaction between partners so that everything works out and the fun is complete.

Here’s a franchise that can’t go wrong when it comes to offering good multiplayer. This was already common in arcade titles, so it was to be expected that any interaction from the quartet on consoles wouldn’t be far behind.

This was the only game starring Don, Mike, Leo and Rapha for Nintendo’s 16-bit console with beat’em up style gameplay, and seen by many as an excellent adaptation of the title for Arcade – with the difference that here you don’t need to worry a lot about chips.

run through the stages of Contra III: The Aliens War alone is fun, but having a friend to help you on this journey makes things even more pleasurable.

The title was perfectly designed so that two players can have fun and have their dose of “Rambo”, especially in confrontations against the bosses. Ask anyone who has had this experience and you will surely have a more than certain recommendation for your cooperative play.

Pink Acorn games are usually made for a single player experience, but with Kirby Super Stars things were a little different.

This title was the first to present the possibility of having the help of a friend and, as we’re talking about a collection with eight different campaigns, you’ll have a good amount of stages to tackle in pairs.

A setting à la Wild West and several enemies to defeat is something that in itself already denotes that we are facing a game capable of being even more fun with a partner.

As one of the most memorable points of the game is related to the boss fights, there’s no doubt that doing it alongside a friend comes to brilliantly crown the experience seen here.

Pocky & Rocky is a game that worked very well in its premise by bringing elements of shmups (the famous spaceship games) to an adventure with characters on dry land.

Controlling the duo, your objective is to clear the scene of varied enemies, collect some power-ups along the way and do your best to get out of the boss fights alive. It may sound simple, but the title manages to offer a good challenge even in its two-player mode.

Spaceship games were very successful in arcades, and a saga well remembered by many is Aero Fighters. Interestingly, the title also won a very convincing (and currently very expensive) version for Super Nintendo

The logic here is to choose a character and head to the battlefield with your ship. Each one has different attacks and special moves, and it’s up to you and your friend to choose the one you like best (or go for the favorite if you’re already familiar with the game).

Controlling a couple of young people in cooperative mode, your objective here is to walk through the stages defeating various creatures besides zombies and do everything to survive until the end.

In addition to the company of your ally or ally, you will still have a considerable arsenal on your side to survive these confrontations and reach the end of the game. Once again, coordination here can help a lot to move forward for some stretches, so don’t leave your friend behind.

Finally, we will close our list with the third title in the franchise Final Fight, which in addition to new characters (and two familiar faces) also brought several mechanics to make the combats even better.

Join forces with a friend to see how even more fun it is to punch the bandit, use the new moves and even specials in a coordinated way to leave enemies with less time to react. It’s just not worth fighting to see who gets the item to recover energy first!

Raju has an exquisite taste. For him, video games are more than entertainment and he likes to discuss forms and art.
Previous MEIs and small businesses can now apply for a loan through Pronampe
Next Doctor exposes resignation via WhatsApp and reactions show: he is not alone 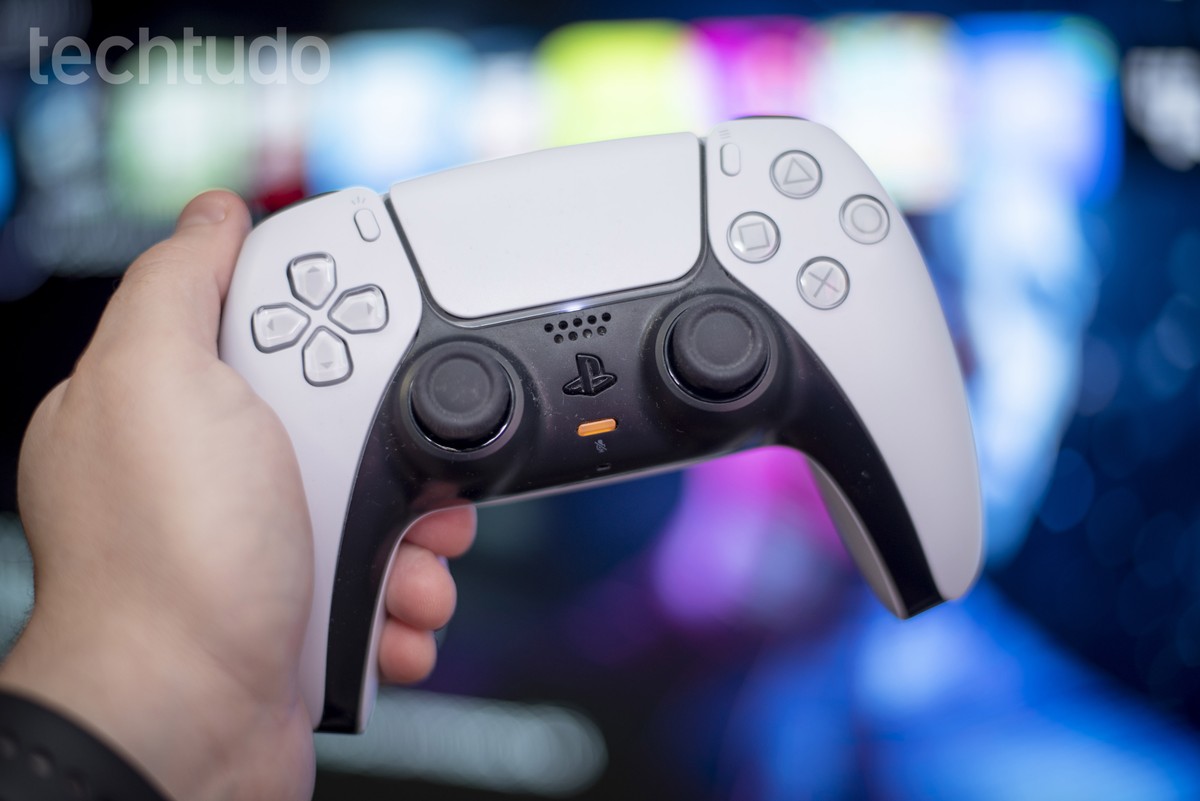