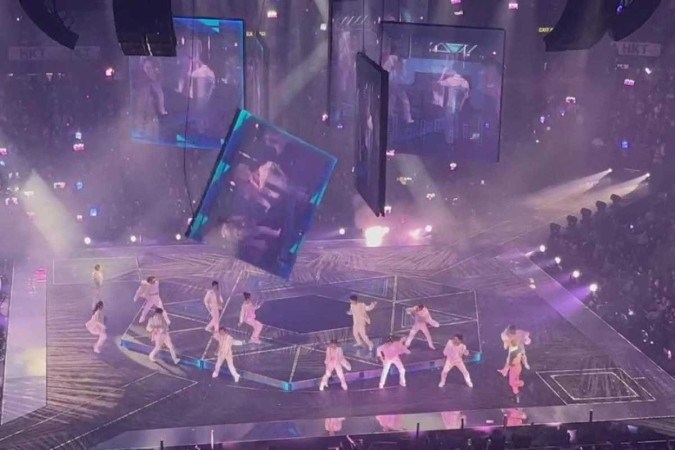 
Moments before the screen detaches from the ceiling and hits two members of the band Mirror – (Credit: South China Morning Post -Social Media/Reproduction)

A giant screen broke from the roof of a stadium and hit two members of the Chinese boy band Mirror, on Thursday night (28/7) – China time – in Hong Kong. Images of the accident, which took place during a concert by the band at the Hong Kong Coliseum, went viral on social media and shocked by the intensity of the clash between the object and the artists. See below (strong scenes):


The singers were not identified, but a source heard by the local newspaper South China Morning Post stated that one of them suffered neck injuries and is in a serious condition in the Intensive Care Unit (ICU). The other member suffered head injuries and is stable.

In addition to the two, the police reported that three fans were hit by debris that spread with the fall of the screen. They were treated at the scene and one of them was taken to the hospital. The show was interrupted by the band’s manager, Ahfa Wong, who asked the audience to leave in an orderly manner while the injured were tended to. He promised to return the value of the tickets.

Mirror is the latest fever of the Chinese population. Formed by 12 singers who won the Chinese talent program Good Night Show — king makerin 2018, the boy band broke out in 2021 after the band’s first full-length album was released.

In the same year, the newspaper The New York Times analyzed the relevance of the group and classified it as “the joy that Hong Kong needs now”, citing the covid-19 pandemic and the national security decree that limited the coming and going of Chinese citizens.

Occurred less than 7 hours ago, videos of the accident took over social media after being replicated with messages of anguish from fans around the world. The band played the fourth of 12 shows scheduled to be played in a row at the same venue. After what happened, the government ordered that the performances be suspended until an inspection is carried out in the structure of the place.

According to South China Morning Post, Hong Kong leader John Lee Ka-chiu lamented the accident and said he was “shocked”. The manager also ordered that a “thorough” investigation be carried out into the incident and that inspections be stepped up to investigate such event structures, to “ensure the protection of artists, workers and the public”.

“I express sympathy for those who were injured and I hope they recover soon,” concluded the governor. The event’s organizing company, Music Nation, apologized for the accident and promised to do whatever was necessary to support the injured members.

On Tuesday (7/27), another accident occurred with the group at the same location: one of the members fell from the stage when approaching the end to talk to the fans. Frankie Chan Sui plummeted from about 1 meter high. He claimed to be fine, but the incident prompted fans to ask for more stage safety in a petition online after the accident.

The band and none of the members have commented on what happened until the closing of this article. 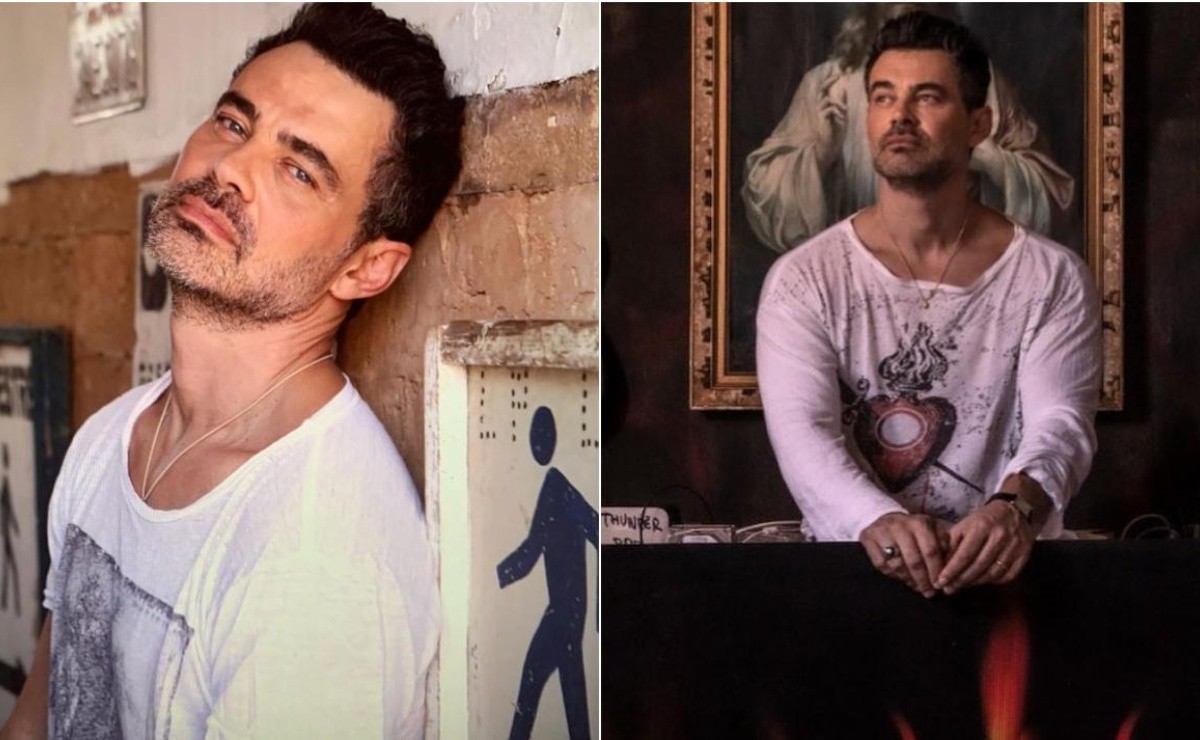 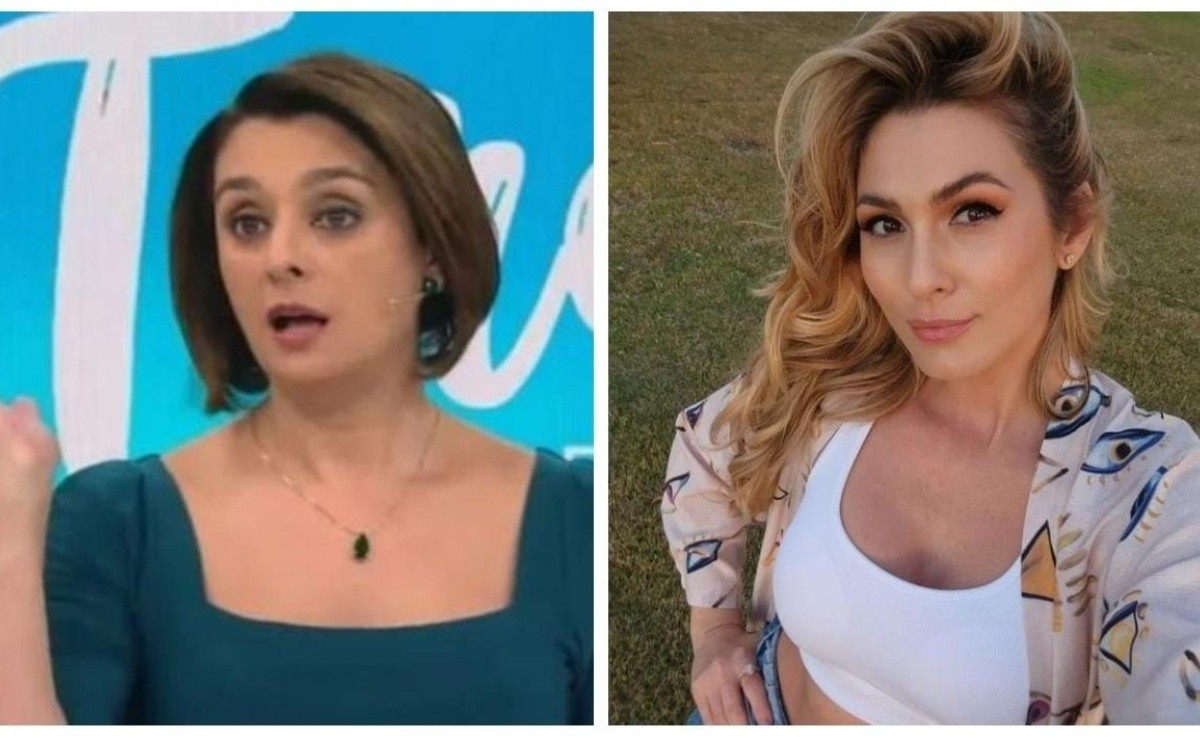