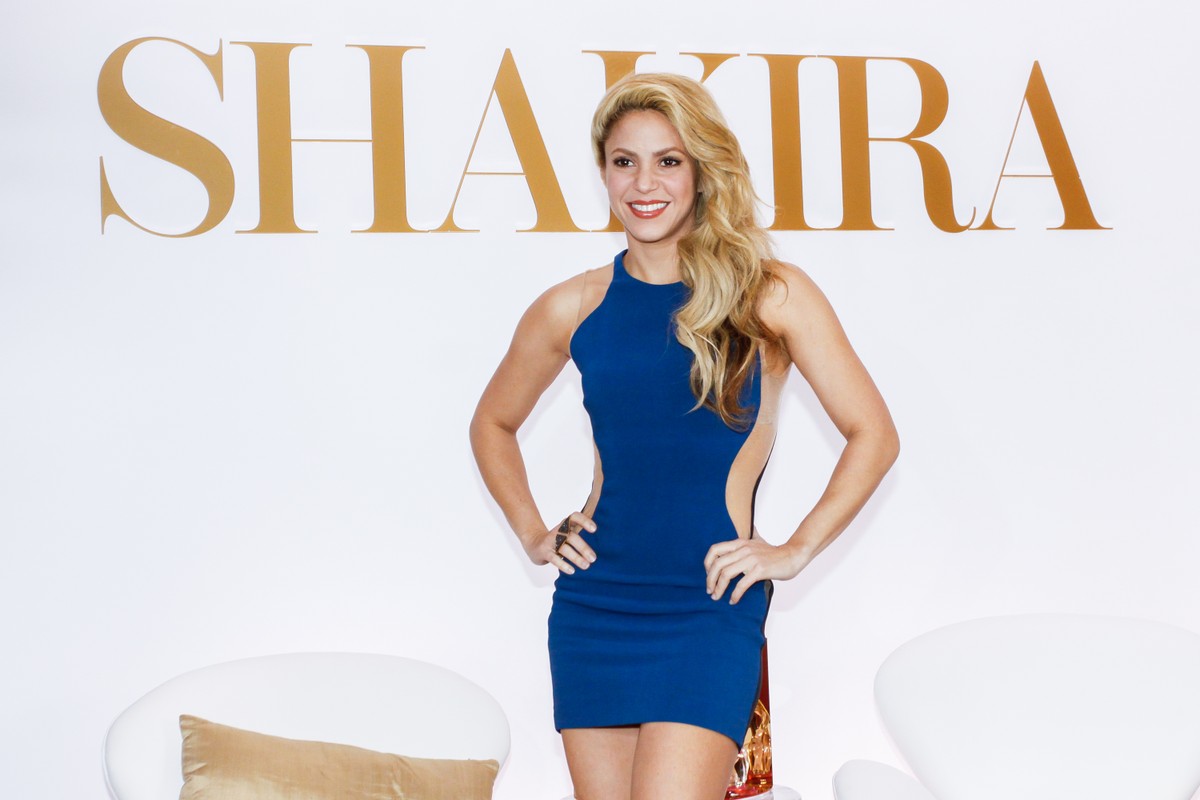 The Spanish prosecutor has asked for more than eight years in prison for the Colombian singer Shakira for tax fraud, according to the newspaper El Pais this Friday (29).

Also according to the publication, the Spanish Public Ministry asks for a fine of more than 23 million euros (about US$ 23.5 million).

According to the newspaper, the Spanish prosecutor’s office and Shakira’s representatives have not yet commented on the case.

On Wednesday (27), Shakira announced that she had refused a settlement with the Public Ministry and intends to go to trial.

His lawyers indicated that the possibility of an agreement remains possible until the opening of the eventual trial, in a court in Barcelona, ​​in the northeast of Spain.

“With the full conviction of her innocence (…), Shakira does not accept an agreement” with the prosecutor and “decides to go ahead” with the case, her legal representatives said in a statement in Barcelona, ​​the same city where the singer resides. She is confident that “justice will prove you right”.

In denouncing “a total violation of her rights”, Shakira said in a statement that “the prosecution has insisted on collecting the money earned from (her) international tours and from ‘The Voice'”, an American television program on which she was a judge while ” was not yet a resident of Spain”.

The interpreter of “Waka Waka” and “Hips don’t lie” recalled that she “immediately” paid the 17.2 million euros (US$ 17.4 million) claimed by the Treasury and, therefore, considers that “for many years, there is no outstanding debt with the Ministry of Finance”.

The Prosecutor’s Office attributes to the Colombian singer and songwriter a tax fraud of 14.5 million euros, between the years 2012 and 2014.

According to her version, Shakira had lived in Spain since 2011, when she made her relationship with Barcelona player Gerard Piqué public. However, until 2015, she maintained her tax residency in the Bahamas Islands, considered a tax haven.

The couple, father of two, announced their divorce in June.

In her defense, Shakira’s lawyers allege that until 2014 most of her income came from international tours and until that year she didn’t spend more than six months in Spain, the time necessary to consider that country her tax residence.

In May, a court in Barcelona rejected an appeal filed by Isabel Mebarak Ripoll, the artist’s full name, asking for the investigation to be closed.

Shakira appeared in the so-called ‘Pandora Papers’, an extensive investigation of the thousands of documents publicly leaked in 2021 by the International Consortium of Investigative Journalists. In them, hundreds of personalities resort to tax havens for tax evasion purposes. 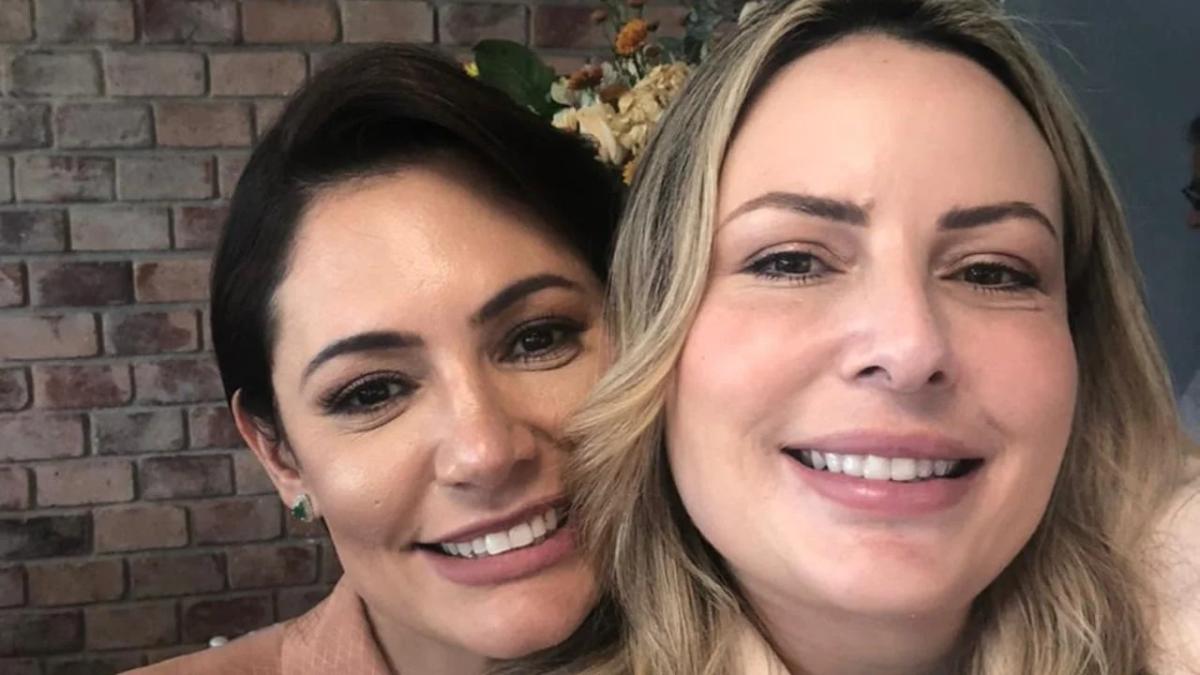