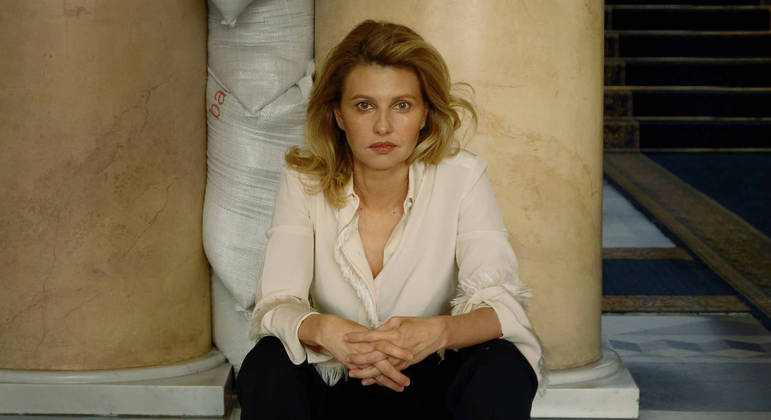 Something that stands out in the photo shoot is that the Ukrainian was captured in front of areas of conflict in the capital of her country, Kiev. The war with Russia completed five months last Sunday (24).

In one of the clicks, Olena is in front of a destroyed aircraft with two armed soldiers in the background at the Antonov airport.

“These were the most terrible months of my life and the lives of all Ukrainians,” Olena told the publication.

Olena and Zelensky were also photographed side by side. In an elegant room, the two appear with firm and serious eyes as they hold each other’s hands. In another photo, the two appear hugging and with their faces glued.

The cover photo of the publication was taken on the steps of Parliament. The site is filled with sandbags, a strategy used to protect the historic building in case of nearby attacks.


The essay drew criticism from some people who disagreed with the idea of ​​Ukraine’s first lady being on the cover of a foreign fashion magazine while the country is at war.

On the other hand, Olena received praise for conveying a strong image. “As a Ukrainian woman, I almost cried when I saw this photo,” said activist Val Voshchevska.

The First Lady did not have such an active role in the country’s politics until the beginning of the Russian invasion. Currently, she has been working to bring the world’s attention to the situation in the country, especially women.

Last week, Olena went to Washington, where she addressed the US Congress. At the time, she asked the government of Joe Biden for military help for Ukraine to resist the advance of troops from Moscow.

On May 8, the Ukrainian received the first lady of the USA, Jill Biden. One found that it reinforced American support for Kiev. The leaders of the two countries have not yet met in person, but Zelensky has already spoken to congressmen in Washington by videoconference.

Thief hides inside a teddy bear to escape the police; Look 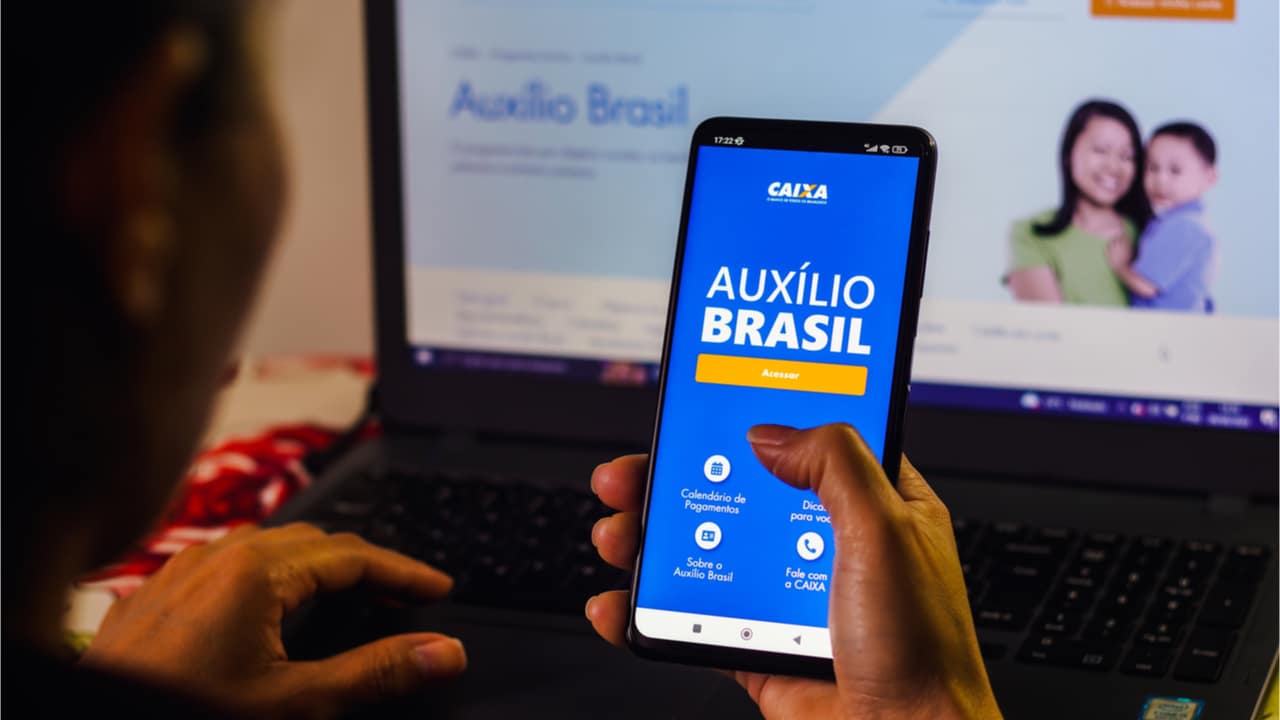 At 73 years old, coach Luiz Felipe Scolari has been silencing his critics with his …