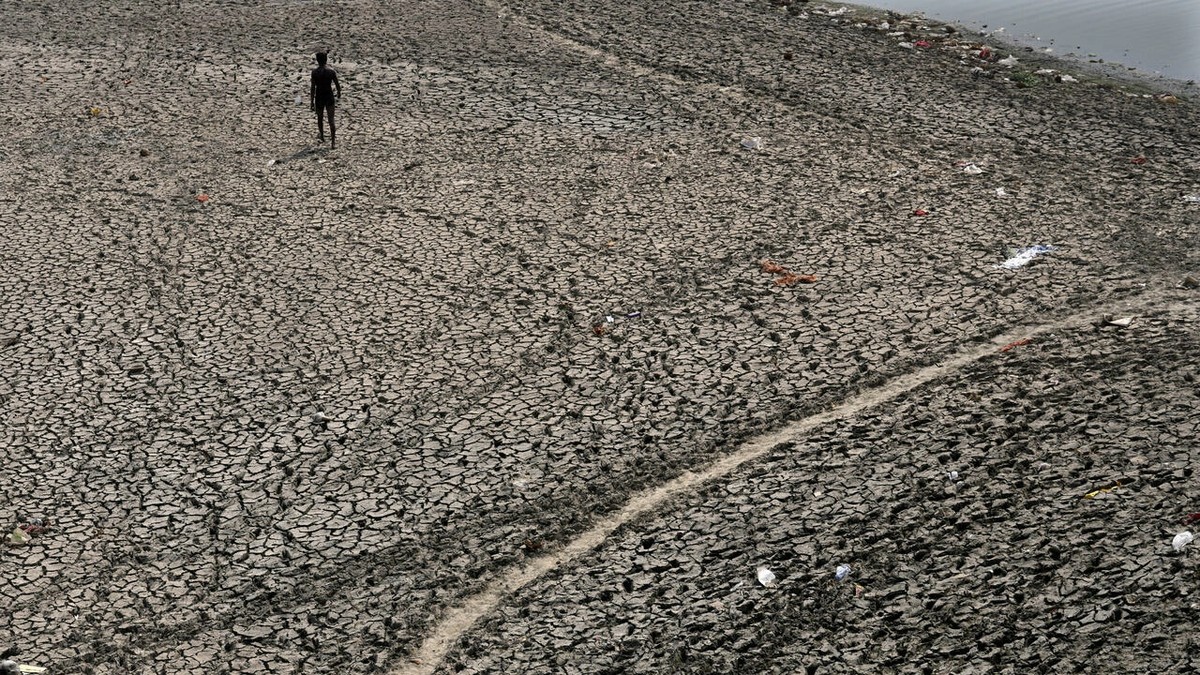 49°C in India: Extreme heat will make it impossible to work outdoors for half the year | World

Abhishek Pratap 2 weeks ago News Comments Off on 49°C in India: Extreme heat will make it impossible to work outdoors for half the year | World 3 Views

The Indian government has just presented a report that shows the consequences of the heat wave with extreme temperatures that has just ended in the country. It was the hottest summer on record, with a record number of days with extreme temperatures. Projections show that the country will be one of the hardest hit by global warming, but it is struggling to try to protect the poorest population from the effects of high temperatures.

India recorded 203 days of extreme temperatures, a record in its history. The number is five times that of 2021. A heat wave is technically declared when low temperatures exceed 45°C for at least two consecutive days.

The Indian government arrived at this number by adding up the different extreme days experienced in about 20 regions, so there could be multiple heat wave occurrences on the same day. The north of the country is clearly the hardest hit, particularly Rajasthan or Punjab on the Pakistani border, with around 25 days of extreme temperatures in four months, six times more than in 2021.

This is part of a clear global warming trend. For the past 50 years, each decade has been warmer and more extreme than the last. Between 2010 and 2020, India recorded twice as many hot days as in the previous ten years.

And this year, mercury has risen to 49°C, a temperature unprecedented in New Delhi. This unfortunately follows the projections of the UN IPCC climate panel, which warns that the Indian subcontinent will be one of the areas most affected by climate change.

In the extreme case of a possible global warming of 2°C it will be impossible to work outdoors for more than half of the year in much of the country. To respond to emergencies like this, the government created a national health action plan, which is taking time to implement.

In terms of adaptation, the task is difficult: authorities have to manage rapid urban migration. This is being done by quickly building concrete towers, which trap heat and are therefore equipped with air conditioning – but these machines release the heat to the city.

The poorest migrants, on the other hand, settle in slums, in poorly ventilated housing, and are the first victims of these heat waves.