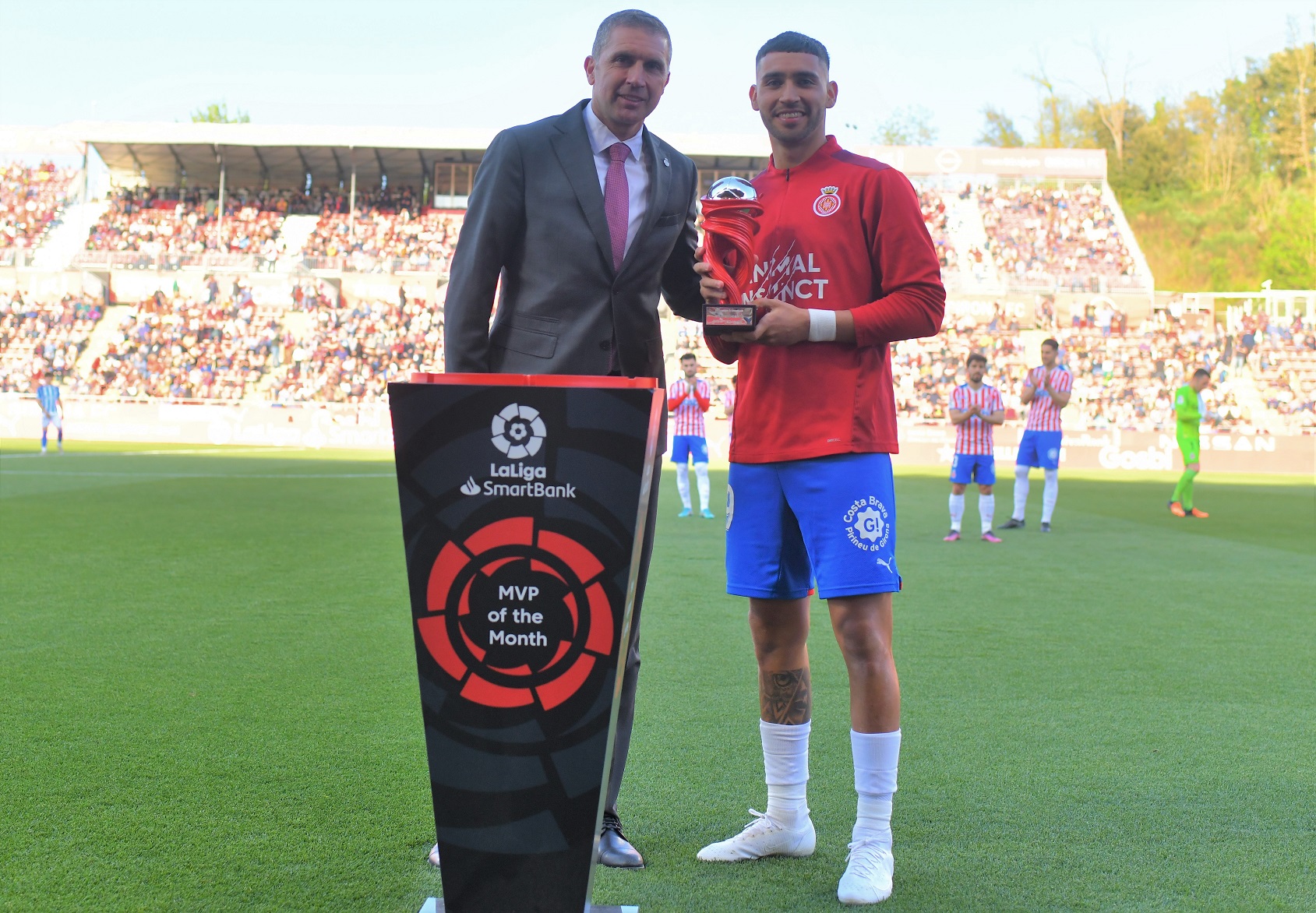 Bustos expresses interest in São Paulo, which has a good relationship with Grupo City as an asset

Abhishek Pratap 2 weeks ago Sports Comments Off on Bustos expresses interest in São Paulo, which has a good relationship with Grupo City as an asset 3 Views

Nahuel Bustos expressed interest in moving to São Paulo. The Argentine striker belongs to the City Group, he played in the last two European seasons for Girona, from Spain, but he welcomes the possibility of playing in Brazilian football with the tricolor shirt.

In conversations with the athlete’s staff, the São Paulo board was informed that Nahuel Bustos was excited about the chance to defend the Morumbi club, which has some of the striker’s compatriots, such as Jonathan Calleri and Giuliano Galoppo.

The situation, however, is far from simple. The City Group usually transfers its players to some of the lowest-ranking clubs in Europe that it owns to earn shooting and in the future be useful to Manchester City, the holding’s main association.

But São Paulo has a trump card. President Julio Casares has a very good personal relationship with some managers of the City Group, which could make the arrival of Nahuel Bustos to São Paulo possible.

Nahuel Bustos is 24 years old and is seen by the São Paulo board as a versatile athlete. The striker stands out for his speed, one of the biggest shortages, if not the biggest, of Rogério Ceni’s squad, but he can also play centrally, being an option to replace Jonathan Calleri when necessary.

The fact is that the conversations continue, and São Paulo is in no hurry, as the transfer window for Brazilian football only closes on August 15th. Although the deadline for registration for the Sudamericana ends this Saturday, Tricolor will be able to add Nahuel Bustos to the tournament list if they advance to the semifinals. 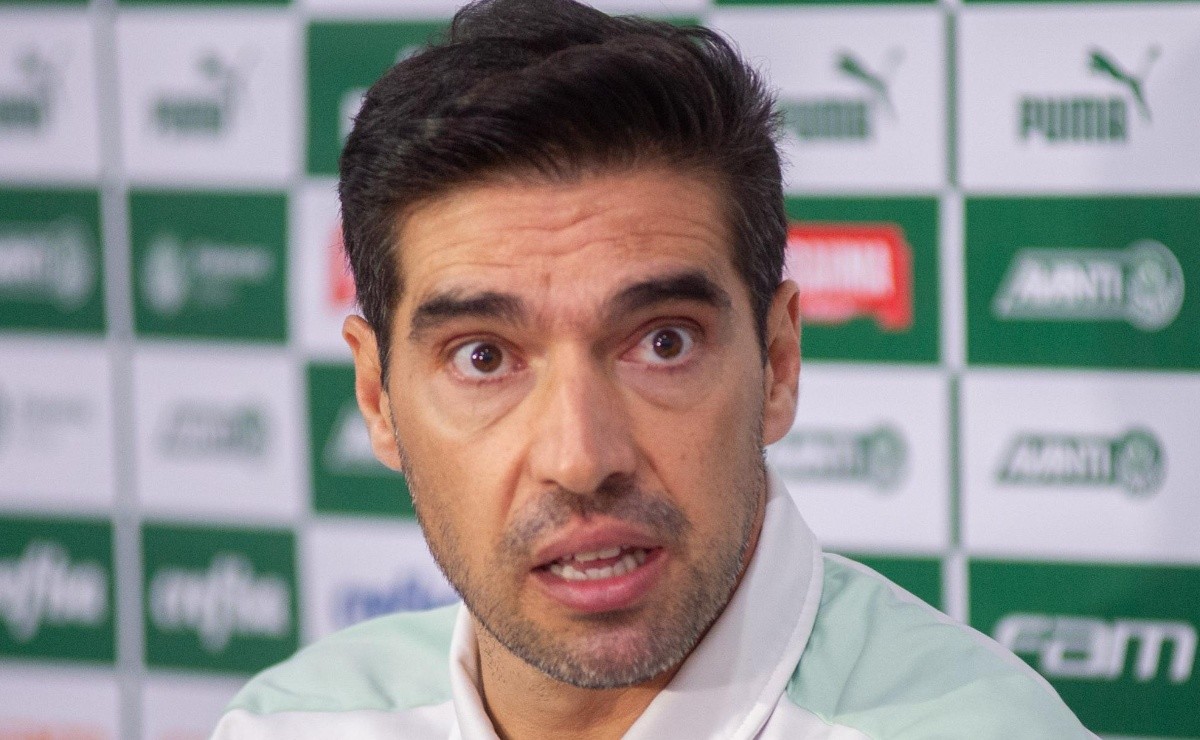 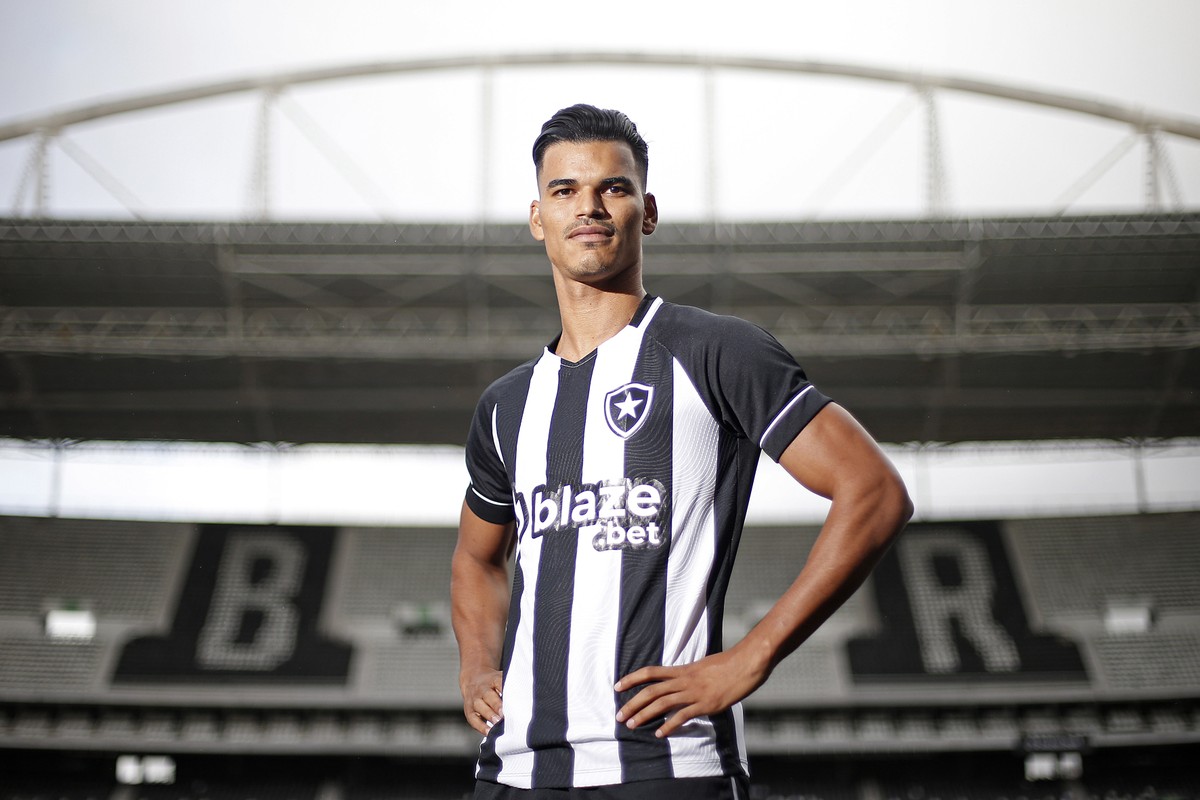