Galvão undergoes spinal surgery after check-up for the World Cup

Galvão Bueno underwent surgery to correct a small cleft in his spine. The TV Globo narrator is hospitalized at Hospital Albert Einstein, in the south of São Paulo, where he undergoes a check-up for coverage of the World Cup, scheduled to start in November.

According to the narrator’s communication team, one of the routine exams detected a small pre-existing fissure in the spine. Galvão is doing well, he is recovering in his room after the surgery and the expectation is that he will be discharged in the next few days. The spinal problem, according to the statement, is a consequence of the period when he played basketball in his youth.

“The narrator Galvão Bueno is at the Albert Einstein hospital for a checkup in preparation for the World Cup in Qatar. After analyzing one of the routine exams, Galvão and the doctors opted for a procedure to correct a small pre- (from the time he played basketball) in L5 and that was causing pain. The procedure has already been performed, Galvão is doing well, he is recovering in his room and will be discharged in a few days”, says the statement from Galvão Bueno’s team.

At the age of 72, Galvão Bueno suffered a heart attack in 2019. The icon of Brazilian communication was preparing for the narration of that year’s Libertadores final, between Flamengo and River Plate, and felt sick in Lima, Peru, where the decision took place. Luís Roberto was the substitute in charge of the event.

Afterwards, Galvão recovered from the shock and returned to his routine at Globo. The narrator has already stated that the World Cup in Qatar will be his last appearance on open TV, and that he will dedicate himself to new projects on digital platforms. In April, he signed a partnership with Play9, a company owned by Felipe Neto and João Pedro Paes Leme, until the end of 2026.

The company already has partnerships with names known to the public. Galvão will meet there, for example, Tino Marcos, a companion of several broadcasts of the Brazilian team. Besides him, Pedro Bassan, Roberto Cabrini and Marcos Uchôa are also part of the squad.

Galvão Bueno liked to play basketball in his youth. As the narrator himself revealed during ‘Bem, Amigos!’, an attraction he commands on Sportv, he was once coach of the Brazilian wheelchair basketball team. Galvão, who has a degree in physical education, took on the challenge in the early 1970s.

While there was a painting in “Esporte Espetacular” called “Na Estrada com Galvão”, the narrator even played basketball with Hortência. “I haven’t picked up a basketball in like 30 years or so,” he joked.

Tv specialist. Falls down a lot. Typical troublemaker. Hipster-friendly advocate. Food fan.
Previous DF has 21 confirmed cases and another 70 suspects
Next Bustos expresses interest in São Paulo, which has a good relationship with Grupo City as an asset 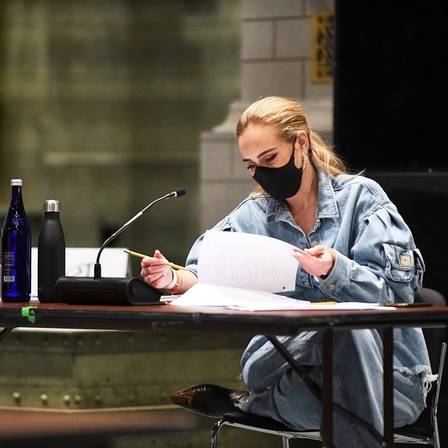 Adele talks about returning to the stage, personal life and relationships; ‘I’ve never been so in love’ 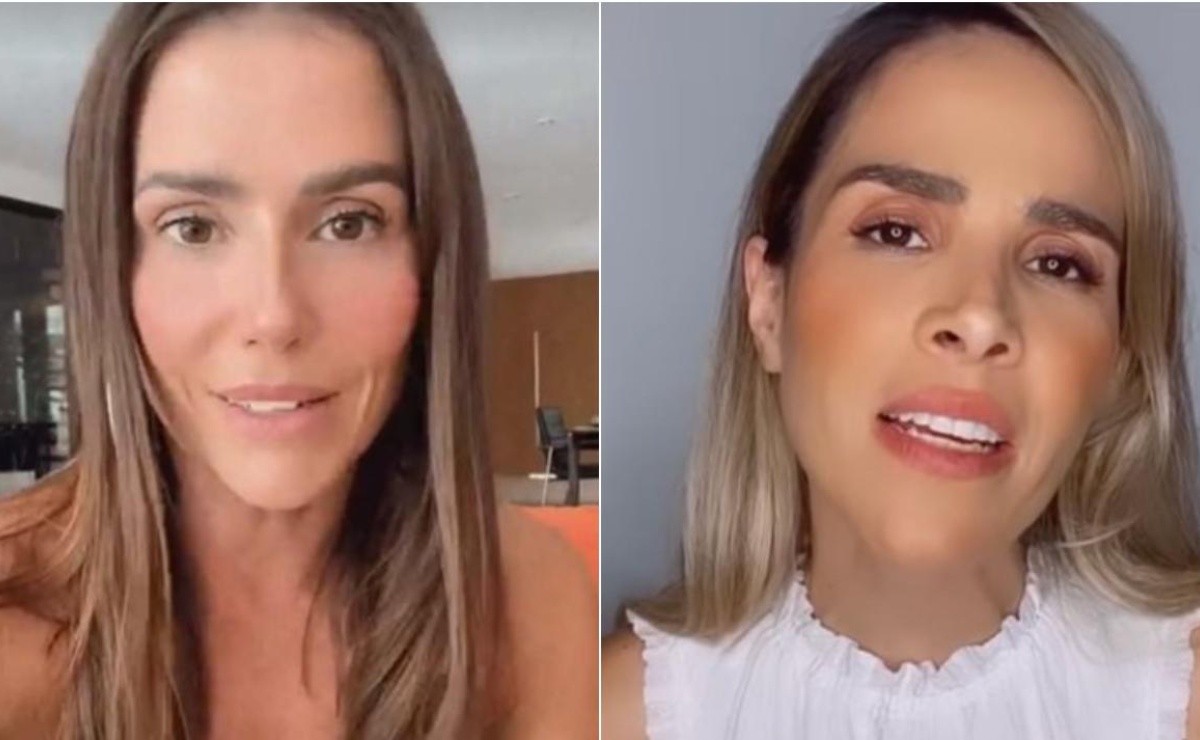 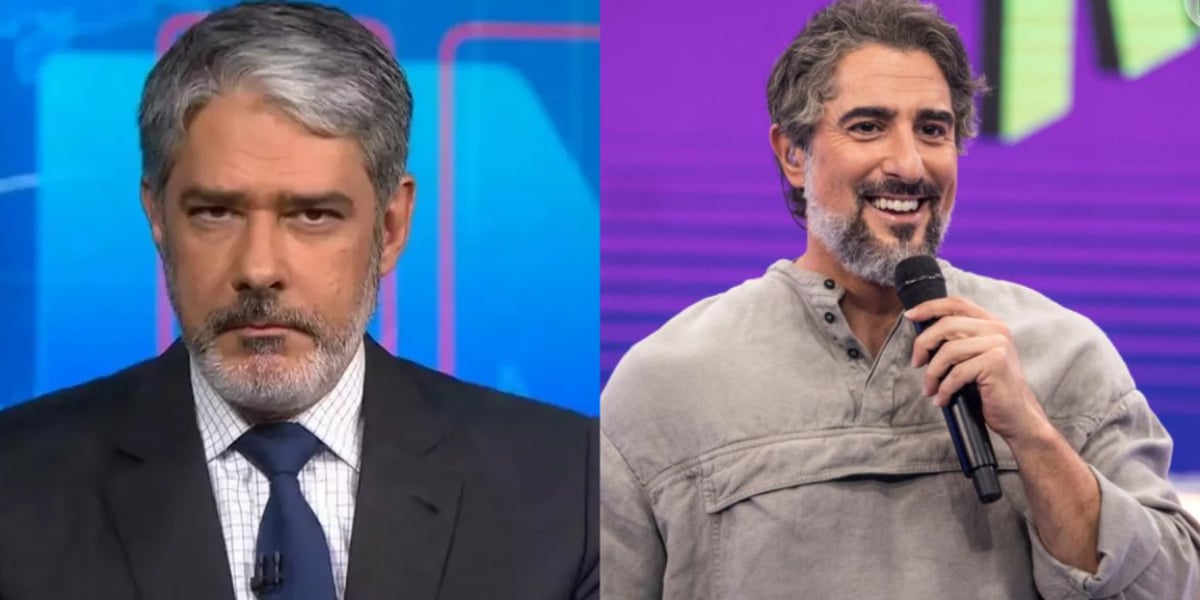