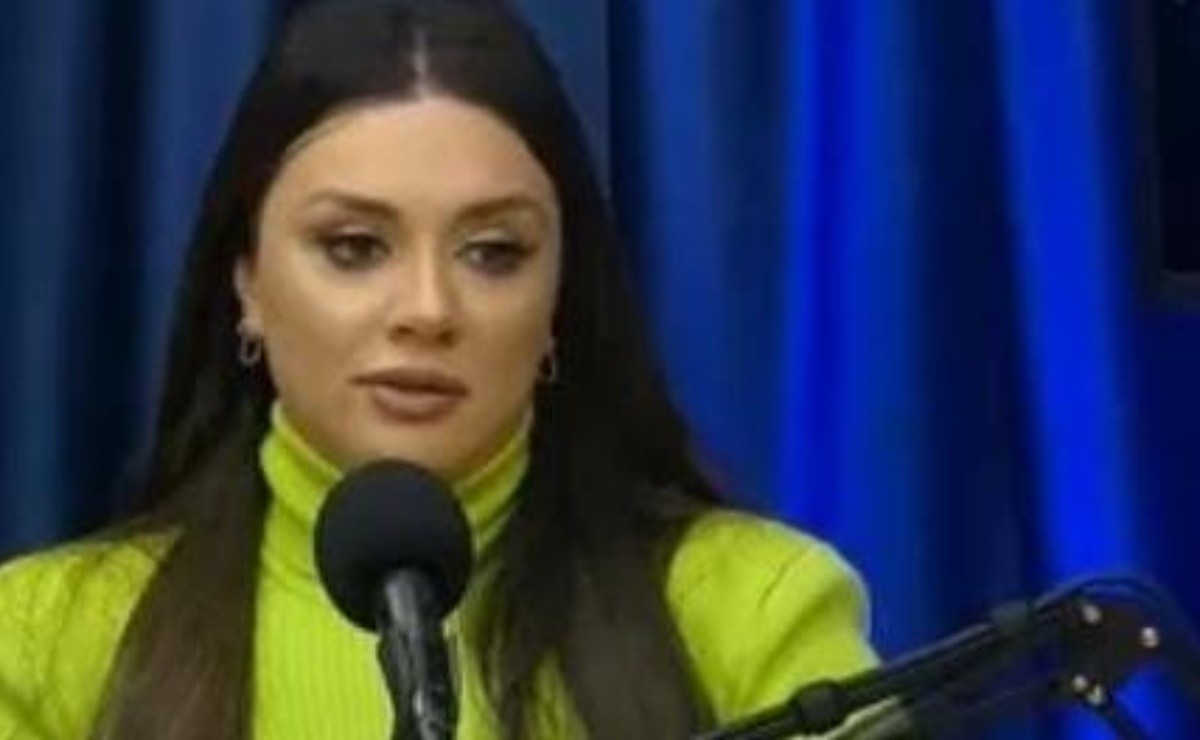 Juju Salimeni reveals that despite her desire to be a mother, she cannot have children at the moment

Hrishikesh Bhardwaj 2 weeks ago Entertainment Comments Off on Juju Salimeni reveals that despite her desire to be a mother, she cannot have children at the moment 2 Views

Despite the difficulty, the influencer does not rule out the possibility of being a mother next year

The presenter and fitness muse Juju Salimeni, confessed in an interview with the podcast Famacast, that despite the desire to be a mother, she has difficulty getting pregnant because of hormonal problems and that to think about a pregnancy, she has to align her hormones first with her doctor. Juju is in a relationship with businessman Diogo Basaglia.

“I think about next year, about trying to get pregnant after Carnival. I have to do a job of changing some things in my body. I can’t get pregnant right now because of the hormones. When I really decide, I need to align with the doctor”, said the muse, who has more than 17 million followers on the social network and continues to invest in fitness content on the platform.

Juju had already been married for over a decade to Felipe Franco, a relationship that ended in a troubled way: ““In my case, I always wanted to have a partner for this. I’ve never had it that way, that made me feel safe. So, I think the man needs to be by his side, supporting the woman, as a partner. I need it,” she commented her.

At 35, she says she has no problem with the changes that pregnancy generates in a woman’s body. “I have a body style that I like to have. So for sure it was going to be a pretty big shift, but I think it would be such a full phase and so focused on another goal, that it wouldn’t be an issue,” she explains.